Four days before reporting a hate crime that shocked Lincoln, Charlie Rogers made a promise on Facebook.

“I believe way deep inside me that we can make things better for everyone,” she wrote July 18. “I will be a catalyst. I will do what it takes. I will. Watch me.”

On July 22, she told police three masked men broke into her home, bound her, cut anti-gay slurs into her skin and tried to set the place on fire.

Thousands of people denounced the attack. Hundreds rallied around the 33-year-old lesbian woman, giving money and holding vigils in Lincoln and Omaha.

News of the attack got play on CNN, NBC, in Sports Illustrated and newspapers across the country.

But police were skeptical early in their investigation, and early Tuesday afternoon, they arrested Rogers, saying evidence doesn't match her story.

The former Husker basketball player from South Sioux City pleaded not guilty to misdemeanor providing false information to police. A Lancaster County Court judge released her on a personal recognizance bond and set her next appearance for Sept. 14.

"She has maintained a consistent story throughout," said Brett McArthur, Rogers’ new attorney. "It's been very, very hard for her to go through such a traumatic event and to have to face these accusations."

In the arrest warrant, investigators say they found no sign of a struggle in the living room where Rogers said she fought her attackers as they ripped off her clothes and zip tied her hands and feet.

Rogers told police one man held her down while another cut derogatory words into her arms and abdomen, sliced a cross into her chest and cut the front of her thighs and shins, the warrant states.

“There was no apparent blood on the bedspread, even though Ms. Rogers reported she was rolled on to her stomach after she had been cut on her arms, abdomen, chest and front of her legs while being held down,” according to the warrant.

And a forensic pathologist called in by the FBI, which assisted in the investigation, said she believes Rogers made the cuts herself or that they were done with her permission.

The cuts are superficial and symmetrical, avoided sensitive areas of the body and would’ve taken considerable time to inflict, pathologist Michelle Elieff said in the warrant.

“The lines were too straight to be made during a struggle,” Lincoln Police Chief Jim Peschong said during a Tuesday afternoon news conference.

Police found a pile of clothes, white knit gloves and a red box cutter on the living room floor. Rogers said the gloves were not hers, but DNA testing determined she was “the major contributor” of DNA inside of them, the warrant states.

Investigators discovered that the white knit gloves, zip ties, blades and a red utility knife were purchased July 17 at a hardware store on 27th Street. During one of four interviews Rogers had with investigators, she said she shops at that store.

Investigators then showed a store clerk a photo lineup, and the clerk identified Rogers as the person who probably bought the items, the arrest warrant states.

Police also matched bar codes from the items at Rogers’ house with the ones purchased from the hardware store July 17, Peschong said.

Rogers told police she managed to get free of the ties, break through her backyard gate and run naked and bloody to her neighbor across the street, who called 911.

On the tape, Rogers and the neighbor tell police the attackers set her house on fire, and Rogers says she thinks she was targeted because she had appeared at a gay pride rally.

Linda Rappl, the neighbor who called 911, said Tuesday she was shocked by Rogers’ arrest.

Rappl said for Rogers to stage a hate crime, then knock on her door looking for help “really shakes my faith in humanity, if it is a hoax.”

On Tuesday, leaders of Lincoln's gay and transgender community said Lincoln police discussed the case with them and acknowledged that serious hate crimes do happen in Lincoln.

"These crimes devastate the very fabric of every community in Lincoln," their statement said. "They cause people to turn their heads over their shoulder in fear. Any allegation of crime or violence motivated by hate deserves the most serious investigation by law enforcement.”

“These were serious allegations that struck fear throughout the entire city," he said.

“A great deal of time and energy were used in investigating Ms. Rogers’ case."

He did not have an estimate for how much money in time and resources the department devoted to her case.

During their investigation, he said, police were struck by a comment Rogers wrote on her Facebook page after vowing to be a catalyst for change.

“The ones who are crazy enough to think they can change the world are the ones that do.”

Lori Pilger and Nick Bergin contributed to this report.

Reach Jonathan Edwards at jedwards@journalstar.com or 402-473-7395. Follow him at twitter.com/ljsedwards

They came together on short notice, hundreds of strangers -- gay and straight -- spilling from the Capitol steps in a moving, candle-lit show …

A rally in support of Lincoln’s gay and lesbian community is planned for Wednesday evening, a day after police said a hate crime reported last…

Charlie Rogers, the woman accused of fabricating a report of a vicious anti-gay hate crime, was quietly but fiercely competitive during her ye…

In the face of intense media attention, locally and nationally, a potential black eye was avoided after a Lincoln woman reported a hate crime …

Charlie Rogers on Tuesday avowed she was attacked over the summer in a brutal hate crime and accused Lincoln police of botching the investigation.

Police have no suspects in reported hate crime

Raymond Strozier heard sirens outside his house early Sunday and looked outside to see his neighbor bleeding in the street, the victim of a re…

Hundreds gathered outside the Capitol on Sunday for a vigil sparked by a woman's account of a violent, hate-fueled attack earlier in the day.

Scientists can tell what you eat by analyzing your hair

Does having more moons in the sky mean a longer time on Earth?

Does having more moons in the sky mean a longer time on Earth?

Carbon capturing concrete could be the future of green construction

Carbon capturing concrete could be the future of green construction 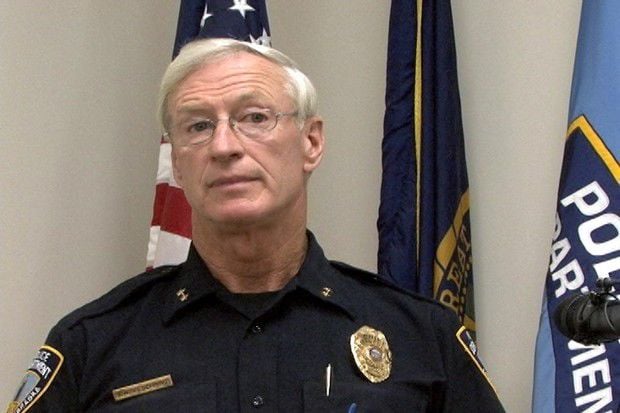 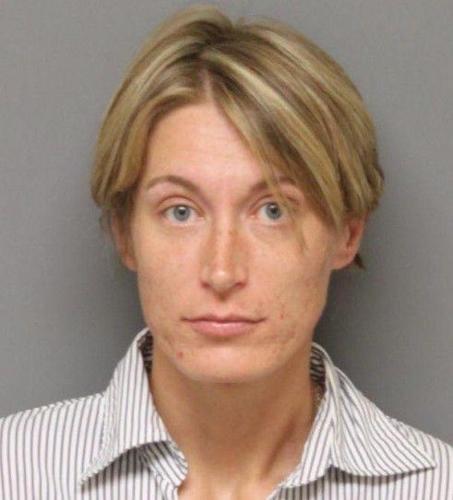