The 30-year-old accused of shooting a Lincoln man to death in May has pleaded not guilty to first-degree murder and gun charges.

Ryan G. Long hasn't yet been set for trial for the killing of Michael Whitemagpie.

He had been set for arraignment Wednesday but waived the appearance.

On May 23, police found Whitemagpie, 31, dead from multiple gunshot wounds in an alley and recovered 16 shell casings next to his body, police said in an affidavit for Long's arrest.

Despite efforts by his friends, police officers and Lincoln Fire & Rescue medics, Whitemagpie died of his injuries.

Police believe the killing followed a fight between the two men after a night of gambling at a motel at 27th and O streets.

Long, who was arrested in Florida and brought back to Nebraska on a warrant, is being held without bond.

At the time of Whitemagpie's killing, Long had been out of jail on bond in connection to a shooting in Lincoln in November 2019 and a robbery in October of last year.

The clerk yelled that the store was being robbed, and the suspect left. Officers searched the area but were unable to find him.

The woman charged in connection to a fatal hit-and-run near the University of Nebraska-Lincoln's East Campus in March has pleaded not guilty.

Police say a Lincoln woman kicked the officer's legs, then spit in her face. Then, two hours later, a Lincoln man being arrested kicked a cruiser and spit in the same officer's face.

Lincoln Fire and Rescue crews are on the scene of a crash involving a pedestrian near the intersection of 60th Street and Normal Boulevard.

The man had his phone, wallet, car keys and some cash taken.

Son accused of stabbing mother to death at Nebraska pharmacy

Officers responding to a report of a cutting found 60-year-old Carmen Terhaar in the area of the Kubat Pharmacy in Omaha. She was transported to a local hospital where she died of her injuries.

The driver, Debra Pittman, was arrested on suspicion of willful reckless driving, felony flight to avoid arrest, use of a deadly weapon to commit a felony, hit and run and driving under the influence of alcohol.

A family of four, including a 6-year-old girl and 4-month-old baby, died in an early Saturday morning house fire started by a wood-burning fireplace. 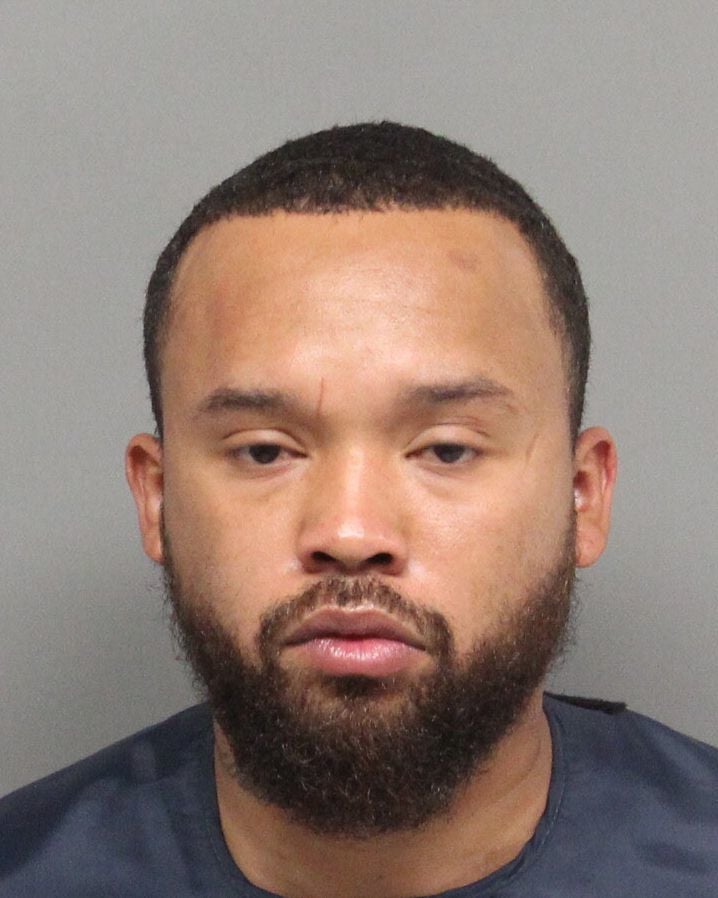 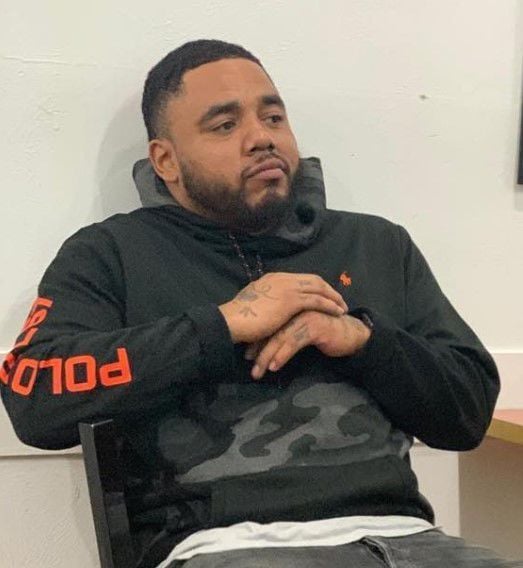