A Lincoln man said to have been behind a home-invasion robbery that left two people dead in 2019 has entered a plea to conspiracy to commit robbery and burglary.

Rubin J. Thomas, 30, had been set for trial Monday on two first-degree murder charges and use of a firearm to commit a felony in connection to the plan to rob Audrea Craig of drugs and money early July 24, 2019, at a home at 26th and South streets.

Now, he is set for sentencing in June, where he will face up to 70 years in prison for his role in the crime.

Police say Charles Gresham III and his older brother, Martae Green, kicked in the door of Craig's home, both of them armed, and confronted Craig in her bedroom. Craig fired a single shot from a Ruger 9 mm, hitting Green in the groin. Then, her gun malfunctioned, and Green fired back seven rounds, hitting her at least twice in the chest and killing her.

Green died soon after being dropped off at a nearby Lincoln hospital.

In October, Gresham pleaded no contest to manslaughter, attempted robbery and use of a firearm for his role in the crime. He is set for sentencing next month.

Sheriff Terry Wagner said that when a clerk confronted a man who walked out of the store with $850 of tools, he pushed her and told her to leave him alone.

The woman's body was discovered in a vehicle near 10th and Van Dorn streets at around 7:45 a.m. Tuesday.

John Mays, 44, did not return to the facility Saturday morning following his shift at work.

Surveillance video showed a man breaking through the store's window with a rock to gain entry.

Lancaster County District Judge Susan Strong handed down the sentence that brings an end to the case that left Audrea Craig and Martae Green dead and has now sent four men, the latest being Rubin Thomas, to prison. 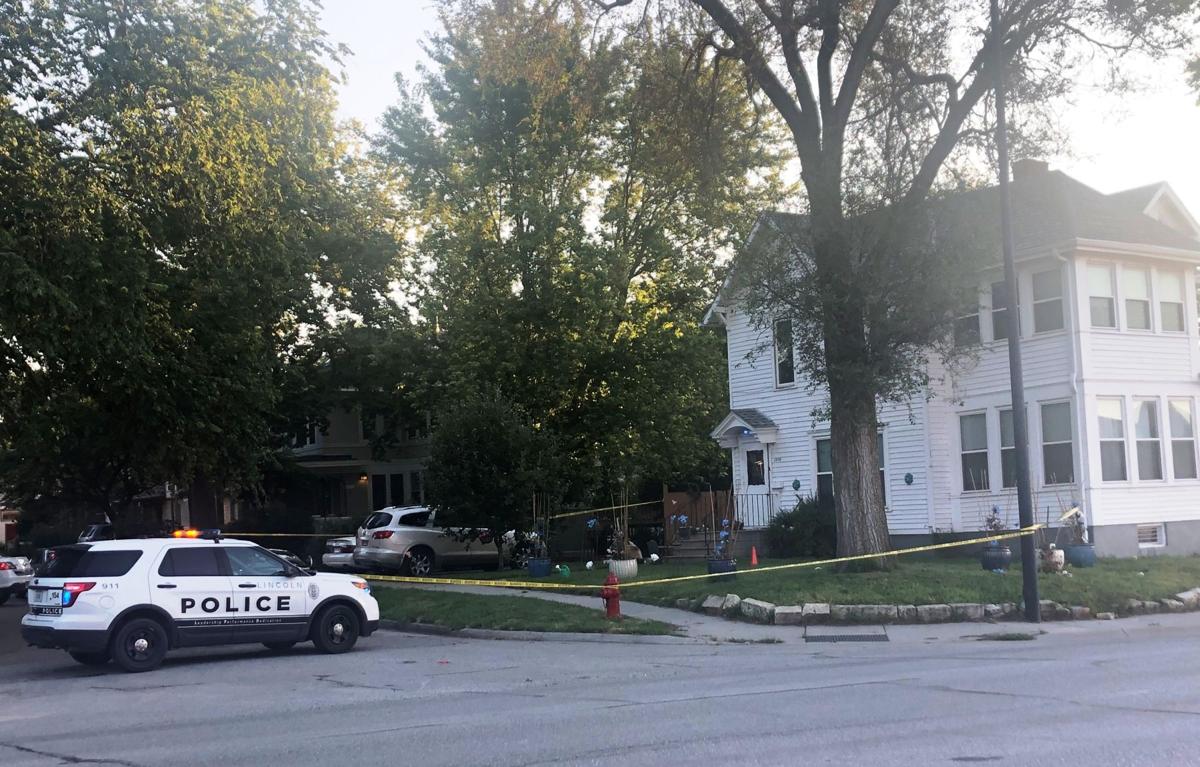 A shooting at 26th and South streets on July 24 resulted in the death of Audrea Craig. 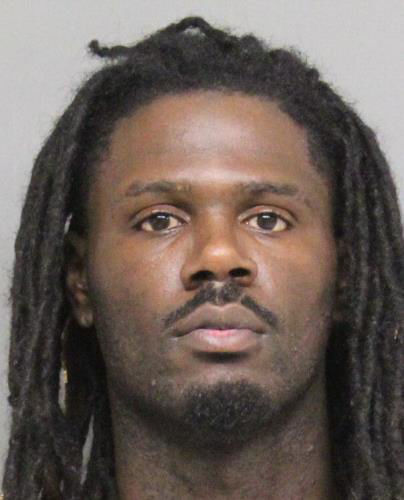