Officer Luke Bonkiewicz said at about 5:30 p.m., investigators were in the 500 block of Eldora Lane, near 70th and Vine streets, looking for 27-year-old John Belot on an outstanding federal arrest warrant.

When they saw him approach a home in the area, they tried to contact him, Belot dropped a backpack and ran, Bonkiewicz said. But police quickly caught and arrested him.

He said inside the backpack police found a loaded .22 Beretta, reported stolen in Grants Pass, Oregon, along with 8.8 grams of suspected methamphetamine, paraphernalia and a Glock magazine with six 9mm rounds.

Bonkiewicz said they also found $510 cash, 1.4 grams of meth and several ID cards that didn't belong to Belot in his pockets.

The second incident happened at 7:45 p.m., when police stopped a Mitsubishi Galant near 27th and Theresa streets, just south of Cornhusker Highway, for straddling the lane lines.

Bonkiewicz said officers found 1.5 grams of suspected meth, $701 in cash and a loaded .22-caliber handgun in the car after the driver, 40-year-old David Montoya of Lincoln, consented to a search. The gun had been stolen in North Platte two years ago.

Police arrested both men on suspicion of possession of money and a firearm while violating drug laws and possession of a stolen firearm.

Belot was booked on suspicion of possession of methamphetamine with intent to deliver.

Ex-jailer pleads guilty to having sexual contact with federal inmate

Monty Roesler, 61, could get up to two years of imprisonment, a fine up to $250,000 and at least five years of supervised release.

Michelle Bluford is alleged to have initiated and nurtured a relationship with a former student over a period of three years, eventually leading to inappropriate sexual contact. 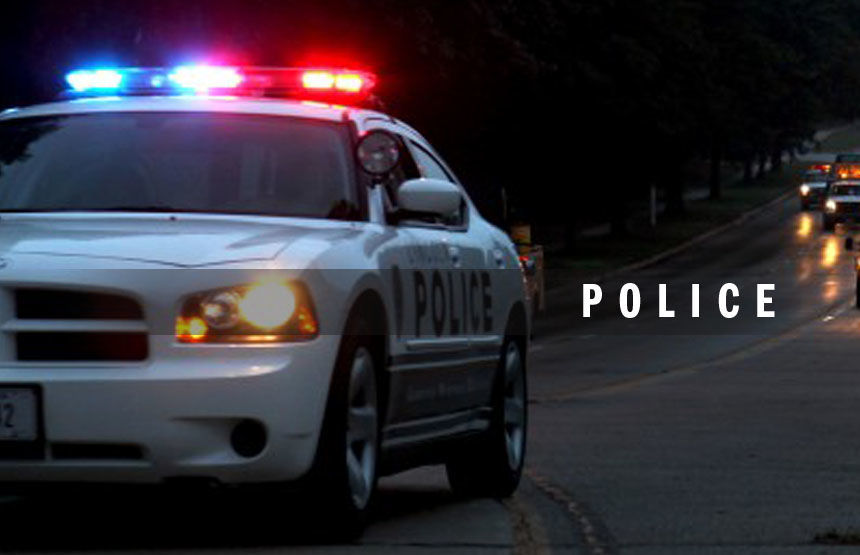 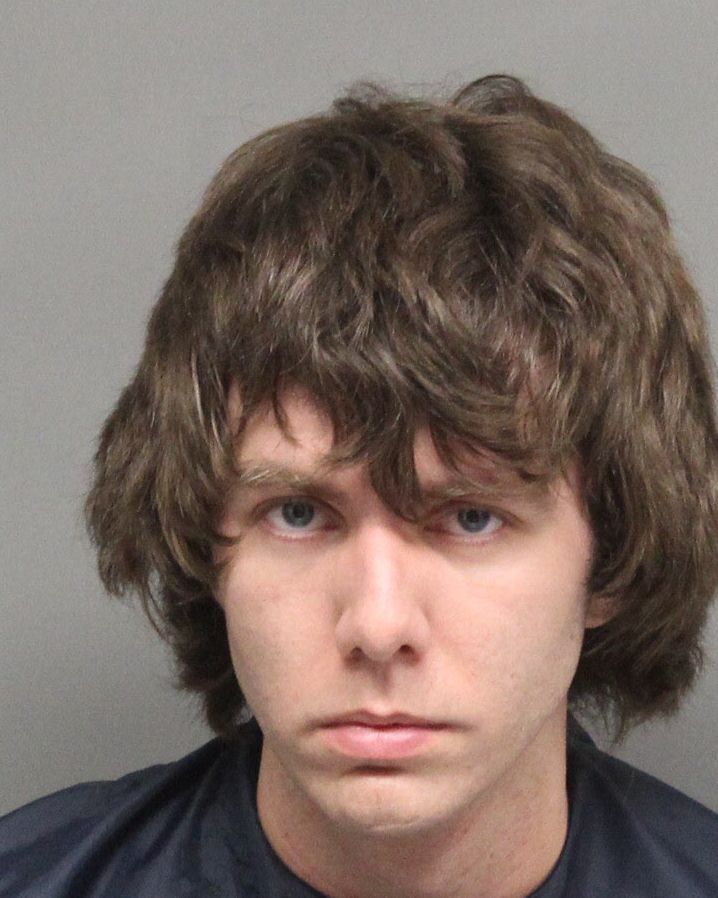 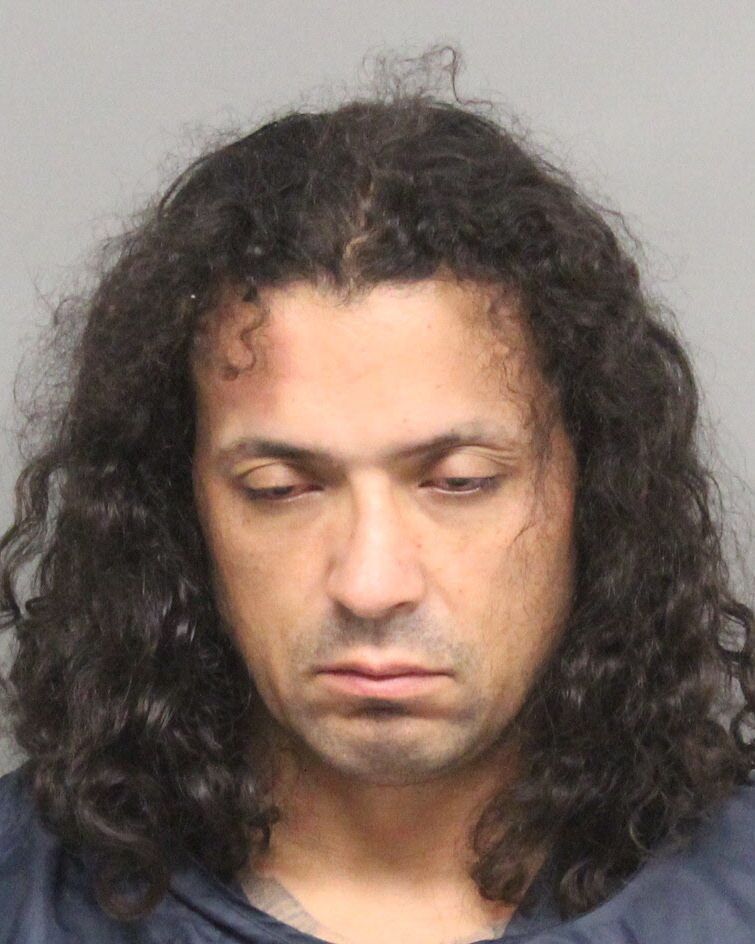