The Nebraska Department of Correctional Services notified authorities that Ronald Taylor and Brandon Britton removed their electronic monitoring devices and left them in the area of U.S. 77 and West Van Dorn Street.

Taylor started serving his sentence of 24 years and nine months to 54 years in 1997 for convictions out of Custer and Lancaster counties that include escape, possession of a controlled substance, assault by a confined person, theft and possession of methamphetamine.

Britton started serving a 10-year sentence in January 2018 on convictions in Seward and Douglas counties that include first-degree assault, methamphetamine charges and possession of a firearm by a prohibited person.

Anyone with knowledge about their whereabouts should contact local authorities or the Nebraska State Patrol.

CCC-L is one of two community custody facilities operated by the Department of Correctional Services. Community custody is the lowest custody level and the least restrictive facility. Inmates are permitted to work, attend school and religious services with prior approval and without direct supervision.

James Fairbanks, 43, was charged Thursday with first-degree murder and use of a firearm to commit a felony in the death of 64-year-old Mattieo Condoluci. He was ordered held without bail.

Authorities arrested a Nebraska inmate in Texas on Friday and continue to search for a second inmate after the two men escaped from the Community Corrections Center in Lincoln last month.

Police arrested an inmate at a local restaurant Monday night, a day after he walked away from Community Corrections Center-Lincoln, the Nebras… 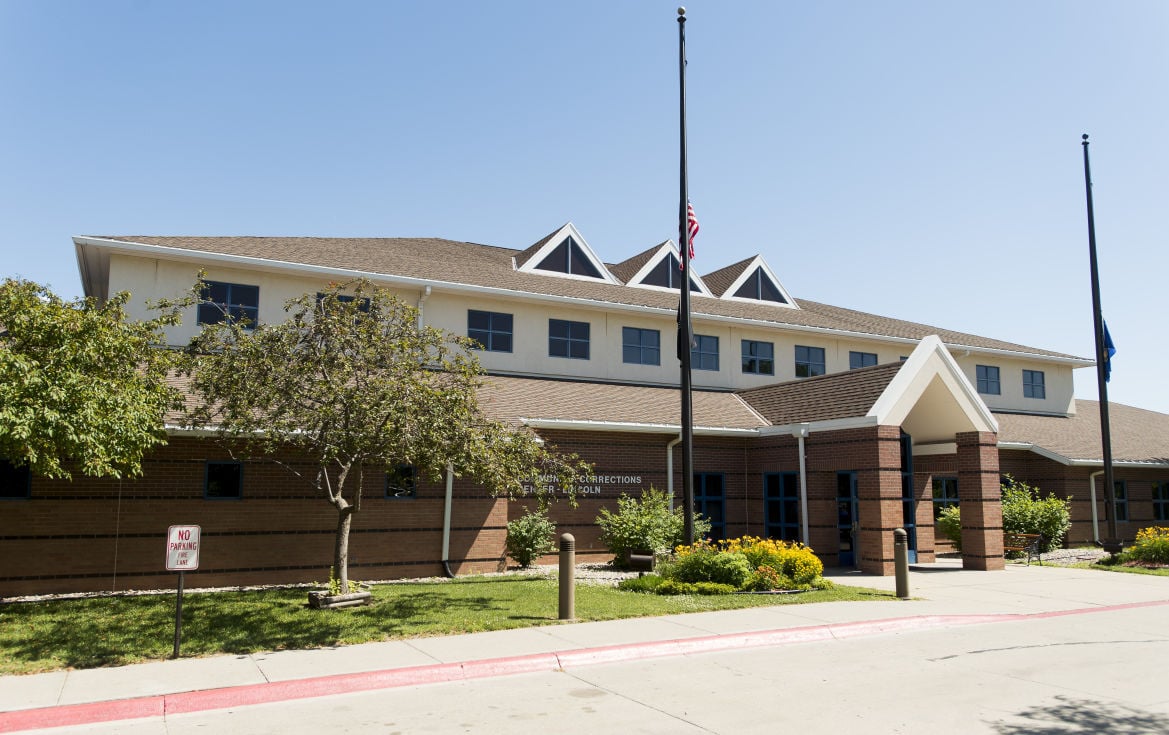 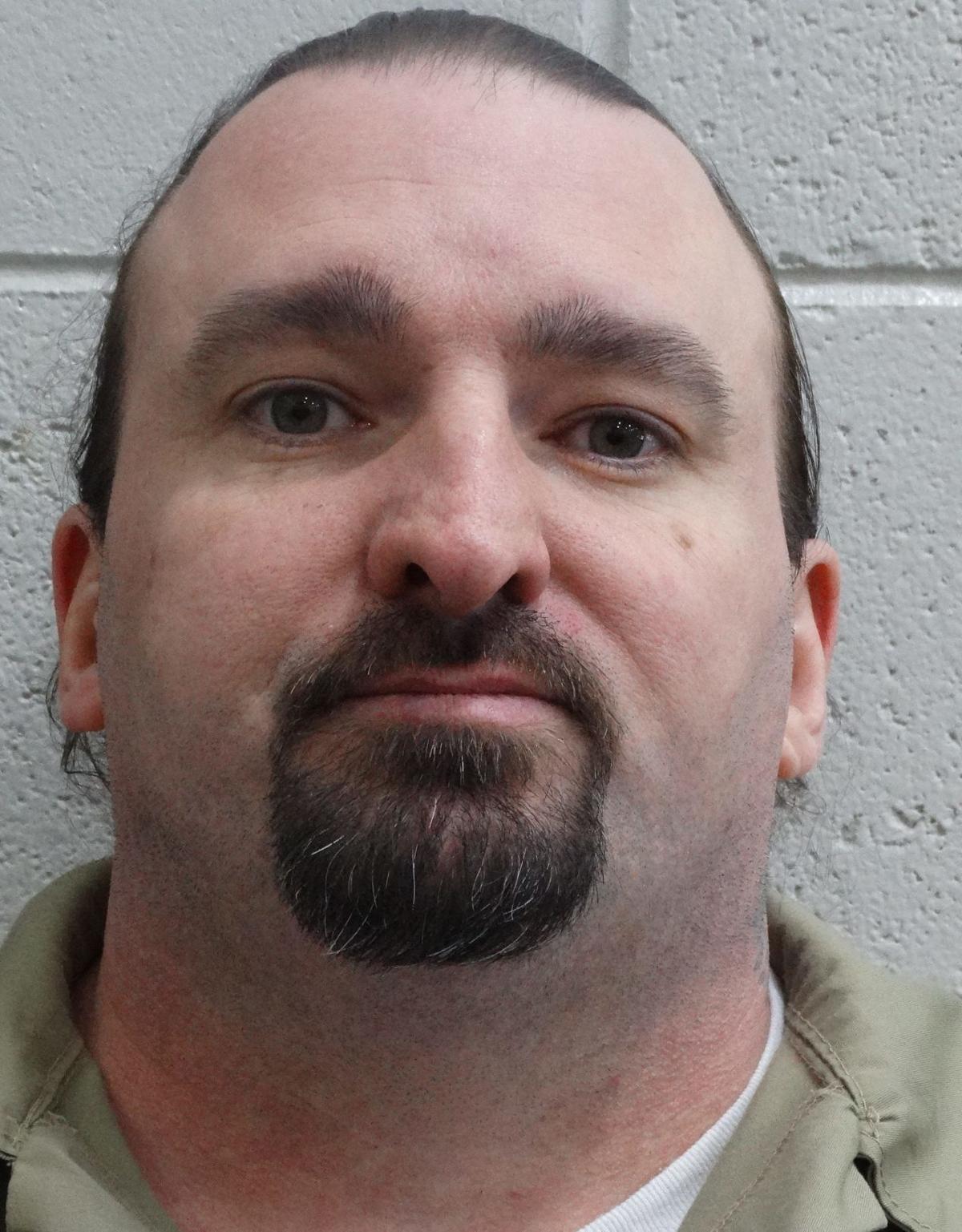 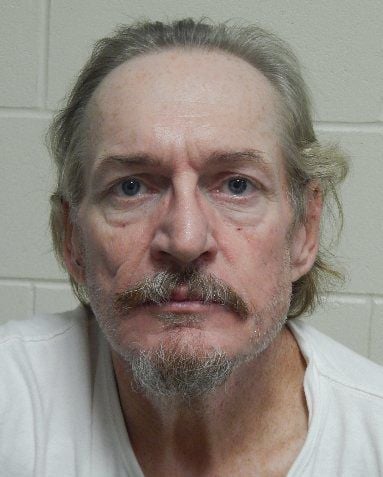