A Lincoln man arrested for fatally shooting his close friend, a 20-year-old prison guard, early on the Fourth of July has been charged with manslaughter and second-degree assault.

The Lancaster County Attorney's Office initially asked the judge for more time to make a charging decision, and Wednesday filed the felonies against Serna, 19.

Each carries a possible penalty of up to 20 years in prison if he's convicted.

Witnesses told police Serna and Hall had been "bantering" back and forth before the shooting occurred.

In July, Lincoln Police Chief Jeff Bliemeister said: "During this encounter, Serna retrieved a shotgun from his bedroom and walked toward Hall. Serna discharged the shotgun one time, striking Hall in the head."

He didn't say if police believed Serna had meant to shoot Hall.

By Nebraska law, a person commits manslaughter by killing someone without malice upon a sudden quarrel or causing a death unintentionally while committing an unlawful act, for example firing a firearm within Lincoln city limits.

The day of the shooting, police said that at a small gathering at the home, some participants apparently "were playing around and a firearm was involved."

In an online fundraiser in July, Hall's family called it a tragic accident.

Hall was a corporal for the Nebraska Department of Corrections and had worked at the Lincoln Correctional Center for two years.

On Facebook, Serna identified himself as a member of the U.S. Army.

The two went to Norris High School together, Hall graduating in May 2018 and Serna a year later.

Sipp said Serna, who called 911, has cooperated fully with investigators, giving a statement about what happened and giving them his phone so they could see the joking messages he and Hall had exchanged that night.

Boswell trial turns to talk of witchcraft: 'To get your power, you would have to breathe in someone's last breath'

Timothy DeWaard is accused of knowingly or intentionally causing or permitting a minor child to be placed in a situation that endangered the child's life or physical or mental health.

Both the Lincoln and Omaha dioceses released statements Tuesday saying officials at both schools are cooperating with federal law enforcement officers investigating the case.

The drug task force served a search warrant at 1st and K, a suspected stash house under investigation since March, and found the meth, according to DEA Special Agent Hailey Anderson.

A 20-year-old man was arrested Wednesday on suspicion of two felonies, discharge of a weapon near a vehicle and use of a weapon to commit a felony.

A warrant for the man's arrest was issued Tuesday morning, and the State Patrol and U.S. Marshals Service Metro Fugitive Task force arrested him at his residence Thursday morning without further incident. 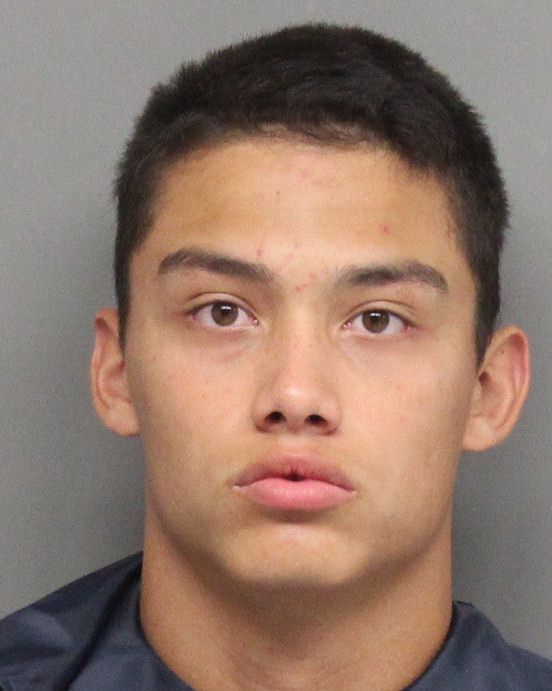 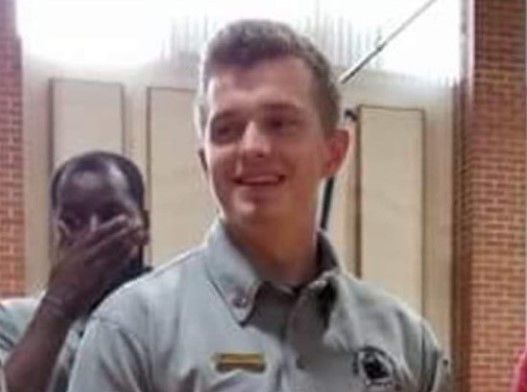