Nebraska’s loneliest roads are getting lonelier, and even its busiest highways are seeing significant drops in traffic.

Traffic counts since the spread of the coronavirus show sharp decreases on all types of roads across the state, with stretches of Interstate 80 opening up the most. Between Lincoln and Iowa, for example, I-80 and its related routes — I-180, I-480 and I-680 —  recorded a 41% drop in traffic last week.

I-80 west of Lincoln was 36% quieter, and traffic on rural highways — non-interstates in areas with populations of fewer than 5,000 — was down 24%.

'Only game in town' — With virus threat, Nebraska small-town bars defer and defy

The state assembled the data by comparing recent weeklong traffic counts with the average volume recorded during the same periods between 2016 and 2018. It didn’t use last year’s numbers because they were skewed by statewide flooding disruptions.

In a news release, State Transportation Director Kyle Schneweis called the traffic data a tool for helping his department understand how COVID-19 is affecting Nebraska.

The statewide 29% decrease and other traffic patterns will have impacts on how his department manages the transportation system, he added.

For example, traffic on Nebraska 66 backed up outside Wildlife Safari Park near Ashland last weekend, and the state will keep its popularity in mind when beginning a nearby construction project, spokeswoman Vicki Kramer said.

“How are we making changes to the traffic management plan in order to make sure we provide the least amount of impact?”

Also in the release: Semi traffic was at near-normal levels, Schneweis said.

The numbers reinforced the suspicions of the Nebraska State Patrol, which ticketed 28 people for traveling more than 100 mph between March 18 and March 25.

The emptier roads must have been making it more inviting — and more possible — for triple-digit speeding, Capt. Jason Scott said last week. Especially in the Omaha area.

Mother throws four children out window during fire in Turkey

Mother throws four children out window during fire in Turkey

No irons in the fire: Waffleman selling mix to make dough

The Waffleman expected to be serving thousands of people this time of year. Now he's trying to sell his mix to make money.

The Beatrice community emphasized the social in “social distancing” Saturday night, utilizing the old pastime of an evening cruise along Highway 77 and Highway 136.

American Family Insurance customers in Nebraska are in line to get $5.5 million in premium refunds.

The free services – including towing, tire changes, fuel delivery, battery service, jump starts, and lockout service – will be available through the end of the month, regardless of whether they are AAA members.

Troopers wrote 10 or more tickets in four Nebraska counties. Who tops the list?

So far in May, state troopers have issued tickets to 80 drivers traveling 100 mph or more.

Nebraska traffic back to pre-pandemic levels

Traffic levels on the interstate system east of Lincoln and through Omaha remain nearly 10% below average. 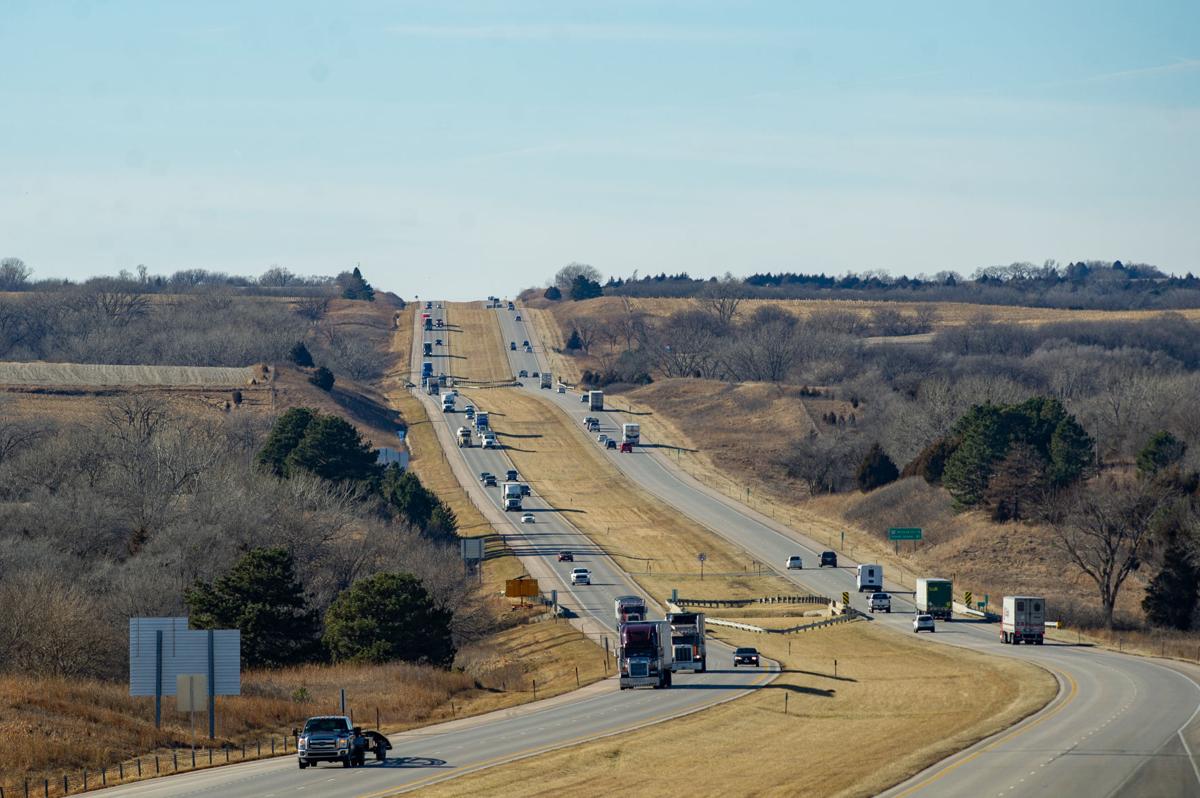 Traffic on Interstate 80 west of Lincoln, which had dropped nearly 40% in early April, has rebounded and was 8% higher than average last week.