Gage County Sheriff Millard Gustafson said he hopes the death of a 1 1/2-year-old Clatonia boy was "just an unfortunate accident."

The baby, Zechariah C. Harvey, died at BryanLGH Medical Center West in Lincoln late Sunday after his father found him unresponsive, according to the sheriff's office.

"I just got up for a minute, grabbed the Shop-Vac, plugged it in, turned it on, vacuumed up the small mess. I checked on him again."

He began to weep before continuing with the story.

"And he was sideways in the tub."

Rescue workers took Zechariah to the hospital, where he was pronounced dead.

His father said he passed the ambulance on the way.

"I was hysterical," he said.

Because the baby died in Lincoln, an autopsy was ordered by Lancaster County Attorney Joe Kelly. It likely was completed in Omaha on Tuesday, but results were not available Tuesday evening, Kelly said.

The investigation is ongoing, and Gustafson said he is considering all possibilities until he sees autopsy results.

"We always treat everything, you know, as a crime," he said.

Chris and Kristen Harvey twice have had children removed from their home by authorities.

Those children -- now 3, 8, 9, 11 and 13 -- are Kristen Harvey's and lived with the couple in Lincoln in 2010, the most recent time a juvenile judge ordered them put in state custody. The order came after two of the children left home and broke into a house in east Lincoln, according to court documents.

Chris Harvey is the father of the 3-year-old. The other children have different fathers. None of the children has been returned to the Harveys.

Kristen Harvey said she was leaving work in Lincoln when she learned about Zechariah. She was home before the ambulance arrived.

"Both of us are completely, completely devastated," she said Tuesday evening. "We are not currently staying at the same place. I feel that it was a preventable accident."

"He was my life. He was everything to me.

"He was my top priority. ... He always came before everything and anything."

Reach Zach Pluhacek at 402-473-7234 or zpluhacek@journalstar.com. Jordan Pascale contributed to this story.

Authorities say they allowed Kristen Harvey's sixth child to stay with her after his birth because they were worried not about his physical safety.

GoFundMe: The most generous countries in the world

GoFundMe: The most generous countries in the world

A year on this 'hell planet' only lasts 17.5 hours

A year on this 'hell planet' only lasts 17.5 hours 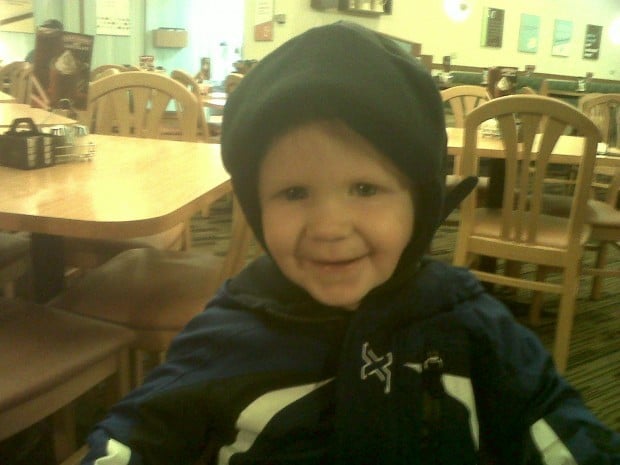 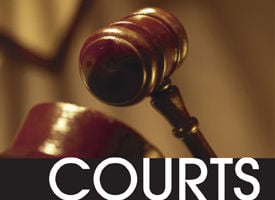