That February night in 2014, Emily Langland turned to Grant Maynard, her competitive and athletic lawyer buddy, as the Olympics in Sochi unfolded in her living room.

You could do that!

That being a sport called skeleton in which participants willingly head face-first down a curving, ice-covered mountain track on a sled going faster than a Ferrari.

“We were joking that he needed to be an Olympian,” Emily said this week. “He’s this amazing athlete, and we thought he was capable of it.”

This is the way Grant remembers it: “I was watching the games with a bunch of friends and someone said, ‘Oh, look, this is sport for short and fast people.’”

Grant is 5-foot-9 and fleet-footed. He played tennis in high school and competed in club volleyball in college and on a world championship Ultimate Frisbee team and is now enrolled in a two-month skeleton development camp at Utah’s Olympic Park.

“For about a year or so, we just jokingly talked about it, and then I decided to look into it,” the 30-year-old explains from his short-term digs in Salt Lake City.

Grant clarifies: He’s not actually preparing to make the cut for PyeongChang in 2018.

“At this point, I’m just trying to compete against myself. My short-term goal is to figure out if I want to keep doing it.”

That night two years ago, his friends took to their phones, researching Olympic endeavors that didn’t require a lifetime of preparation.

Bobsled, out. Figure skating, out. Snowboarding?

“Too many years of training,” Emily says. “We narrowed it down to skeleton.”

And they continued to talk about it, semi-seriously as time went by, and eventually Grant got online to find out more.

Which is how he ended up at a skeleton combine in October, running splits and sprints, including the 40-yard dash in 4.41 seconds, all of which qualified him for further training.

He returned to Utah in November for five days of Sliding School -- taking on 15 curves that make up the 1,500-meter downhill track incrementally, learning to steer the sled with his shoulders, knees and feet.

And back in December for G-Force Development Training, something you can't get sliding down a hill in Nebraska.

“After the first three weeks, I had a substantial number of bruises all over my body.”

He’s back for a two-month camp now, perfecting his skeleton skills while working remotely with clients back home.

It’s working out just fine, said his boss Bart Dillashaw, who hired Grant -- “a motivated self-starter” -- to work for him at Dillashaw LLC last year.

“Sliding down a bobsled ramp at 80 mph on a glorified skateboard,” Bart says. “I mean, it looks crazy.”

However, his employee seems to be loving it. “Theoretically, he’s coming back in March.”

Grant’s days are spent working out at the gym, doing work-work and waiting for his turn to rush headlong down the skeleton track.

“You’re pulling five Gs when you’re at the bottom, so you can only do it about two or three times a day.”

Racers wear helmets -- “the force of gravity makes it difficult to keep your head off the ice” -- pads, specialized cleats with hundreds of needle-like spikes and compression suits. (Grant has heard that beginners with limited resources have been known to wear Jamaican Bobsled Halloween costumes, although he has yet to see the proof.)

His mom came from Bellevue to visit him and see for herself if her son was safe. (She ended up taking a turn down the track on a bobsled.)

And every evening, an instructor takes Grant through a tape of his runs for the day, showing the adventurous attorney where he can improve.

If he decides to continue his training, he’ll need to buy his own sled, an $8,000 investment.

“The Olympics are obviously a thousand steps away,” Grant says. “But it’s fun, even if it doesn’t go anywhere else.”

Back home, Grant’s fans are rooting for him to make it to South Korea.

“I’m saving up for my ticket.”

Plan would give shot to pheasant hunting in state

TEKAMAH -- An iconic Nebraska tradition -- hunters in orange vests walking through fields as a dog scouts out ring-necked roosters -- is in danger.

Cindy Lange-Kubick: A 42-year love affair for Gigi and the golden arches

Before Chicken McNuggets, there was Gigi.

Cindy Lange-Kubick: Sandwich maker to the Huskers, Ruth at your service, Feb. 6, 2016

Cindy Lange-Kubick: Shoes in memory of Miles, a baby with a broken heart

Cindy Lange-Kubick: Catching up on the good, the bad and the gelato

In an update to my most recent column, yes, I am Making Summer Great Again, thank you very much, starting with a bike ride around Branched Oak… 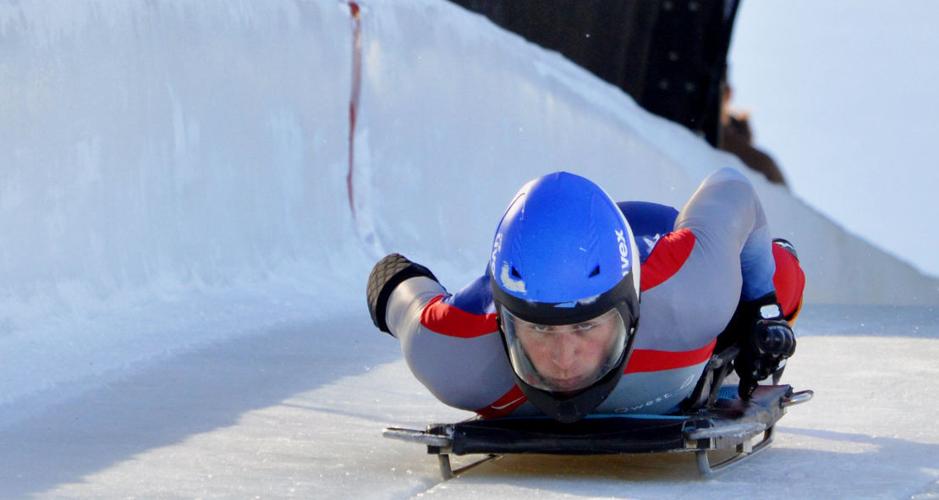 Lincoln attorney Grant Maynard is training in the Olympic sport of skeleton. 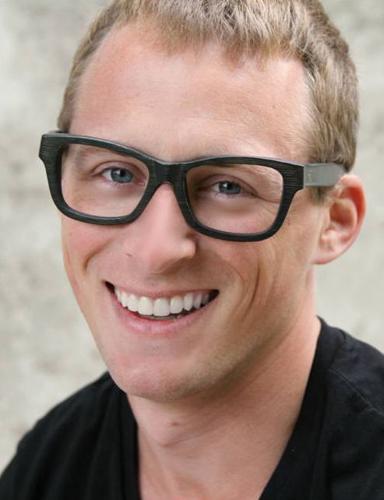