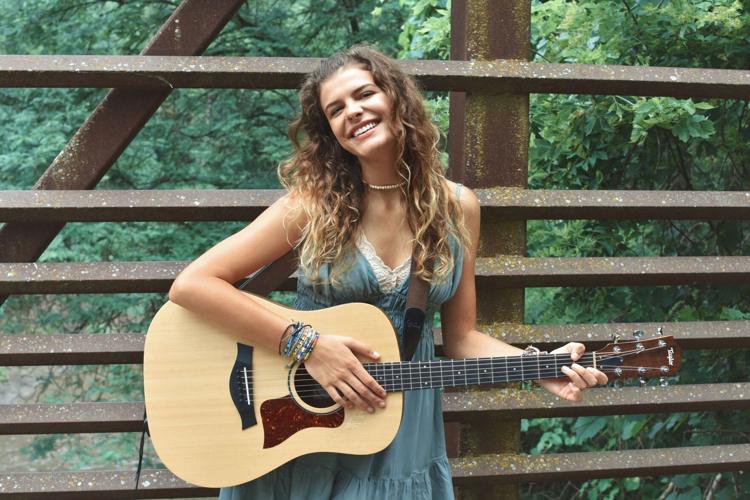 Lincoln Southwest graduate Ingrid Griffin is now a music major at the University of Southern California. 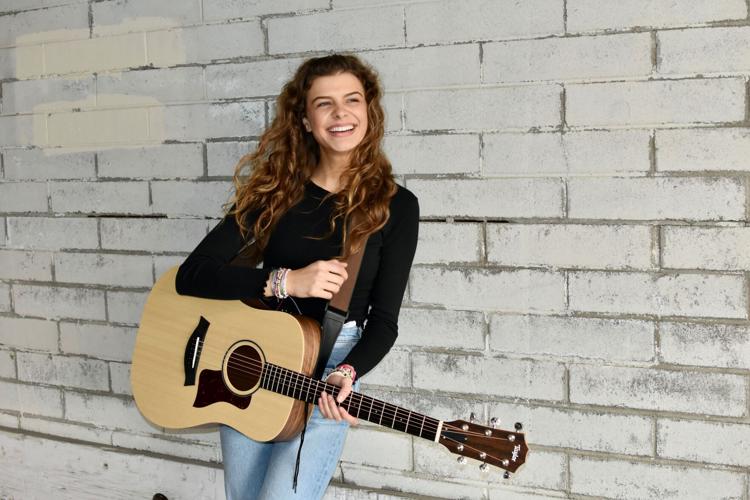 Ingrid Griffin, a junior at the University of Southern California, has released five songs on streaming services. 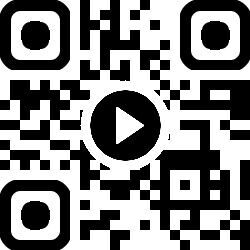 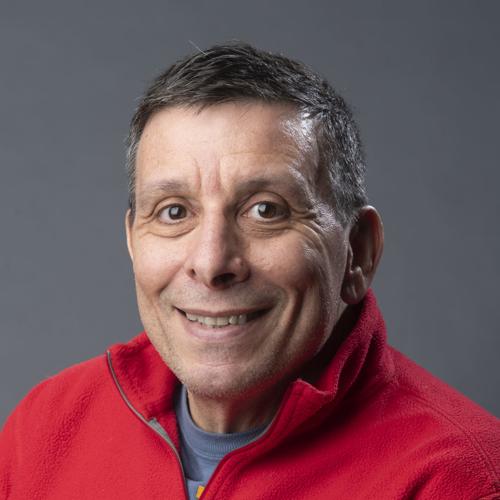 Ingrid Griffin had just returned home from an on-campus party last year and was experiencing those feelings of awkwardness that escape nobody — no less a Nebraska gal attending school at the University of Southern California.

Feeling a bit sensitive and more than a little self-conscious, she picked up a notebook and jotted down her thoughts.

Those words told her story of "feeling out of place at a college party" and became the lyrics to a song and video called "Red Cup," which she released late in the spring on YouTube and every major streaming service.

… I want to paint the town red

Why's my red a different shade?

It's a coming-of-age tale that everyone can relate to because we've all been there. Everyone — even those she says "look like models" and the countless other partygoers who appear to be "so much cooler than me" — battles their own insecurities.

The lyrics are honest. They're poignant. They tug at your heart because the story is relatable. And more than anything, they're written with enough vulnerability to make us root for this story's teller.

"What I’ve found is that if you feel a certain way from a certain experience, even if people don’t share that exact experience, they’ll share that same feeling, if that makes sense," she said.

And with storytelling comes the power to narrate the conclusion you desire. Griffin provides an alternate ending, a sign of hope and the potential for a happily-ever-after when — rather than writing about going home with those pangs of insecurity — she instead spins a tale of looking across the room, where she makes eye contact with a handsome young man who eventually musters the nerve to talk to her and tells her that he feel out of place, too.

"It's kind of a twist ending, which I like to add to my songs to make them happy," she said.

The ending sends a message that we're all authors of our own destiny, our own search for happiness.

It's her fifth song to be released. Not bad for a gal who grew up loving musical theater — from the Lincoln Community Playhouse to every production staged at Lincoln Southwest High School — and began her studies at USC with a focus on acting.

She soon changed her mind and became a music major.

"I do like how with music, I get to pave my own path," she said. "I feel as much as I love theater, it’s hard to be at the mercy of casting directors. This way I can just do my own thing — almost."

The release of her songs is a prime example of that. There was no one else making the decisions on whether she was right for the part. The choice was entirely hers.

Her songs have been heard by thousands of people and are available on every streaming service from Apple to Spotify. And if you were interested in hearing her live, you had the chance all summer when she — with her father, John, jamming with her — could be found busking at the Haymarket farmers market.

She's a singer and a songwriter who doesn't have much trouble describing her musical inspiration and chosen genre, saying she might be the end result "if Jackson Browne and Taylor Swift had a baby."

She's been gifted with an old soul musically, courtesy of her parents. John has been playing the drums for various bands around Lincoln all his life and has played the skins on all but one of his daughter's musical releases.

Leading Off: 'Greater Tuna' brings Lincoln couple back to the TADA Theatre stage

Leading Off: Lincoln's John Burkhart is proof that life really is a melodrama -- we root for the good guys

Being a Nebraskan in Southern California, she is starting to embrace her Midwest upbringing.

"I didn’t realize that Nebraska was such a novelty to people," she said. "I get asked the funniest questions. Everyone thinks I lived in on a farm."

As a result, her songs tend to have a country twist. One of her recently released singles is called "I Danced With a Cowboy," while a soon-to-be released number, "Heartland Girl" tells the story of growing up in the Good Life.

"I’ve kind of leaned into it with my music," she said. "'I Danced With a Cowboy’ is my first full-on country song, which was really fun to do.

"I’ve kind of leaned into country a little bit. I feel like it’s almost a gimmick out (in Southern California). I love it."

And it plays well in Nebraska, too. Last week, she and John jammed at the York County Fair on Friday night and played the Haymarket on Saturday morning.

On Monday, she and Susie, her mother, will make the journey to the West Coast to move her onto campus, where she'll begin the back stretch toward her bachelor's degree.

Two more years of school and then she'll make a run at singing for a living — most likely in Nashville.

"Nashville feels a little more like me than Los Angeles," she said.

That's not a bad thing.

PhotoFiles: Concerts in Lincoln in the '70s

Leading Off: Sobriety makes a lifetime of making music better for this Lincoln band

Sobriety, Brian Hull says, is wonderful and the energy he derives from it — an aura that can't be easily explained — seemed to permeate everyone within earshot.

The Kindler Hotel has found its niche, and as it starts its third season of operation, the hope is that it will finally have a season of normalcy.

Leading Off: Lincoln's Kate Moore gets chance to star in Broadway's 'Into the Woods'

For seven straight days, Sue and Kevin Moore waited only to find out at the 11th hour that their daughter would be performing that night. It drove Sue bonkers.

"Dancing in My Mind" was written, performed and produced by Griffin. It's her sixth single.

Oscar is champing at the bit to terrorize again. He'll get his chance Sept. 23 when Rocca Scary Farm opens for the season.

Coast Guard hard at work with rescues after Ian

Coast Guard hard at work with rescues after Ian 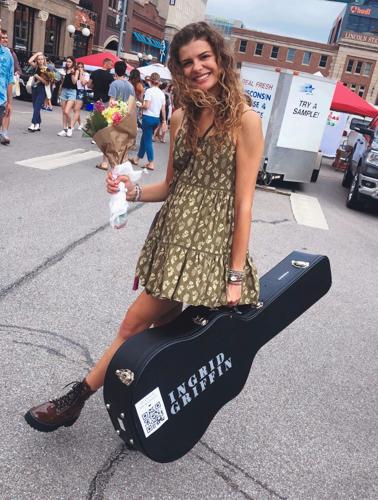 Ingrid Griffin was a regular busker at the Haymarket farmers market.

Lincoln Southwest graduate Ingrid Griffin is now a music major at the University of Southern California.

Ingrid Griffin, a junior at the University of Southern California, has released five songs on streaming services.