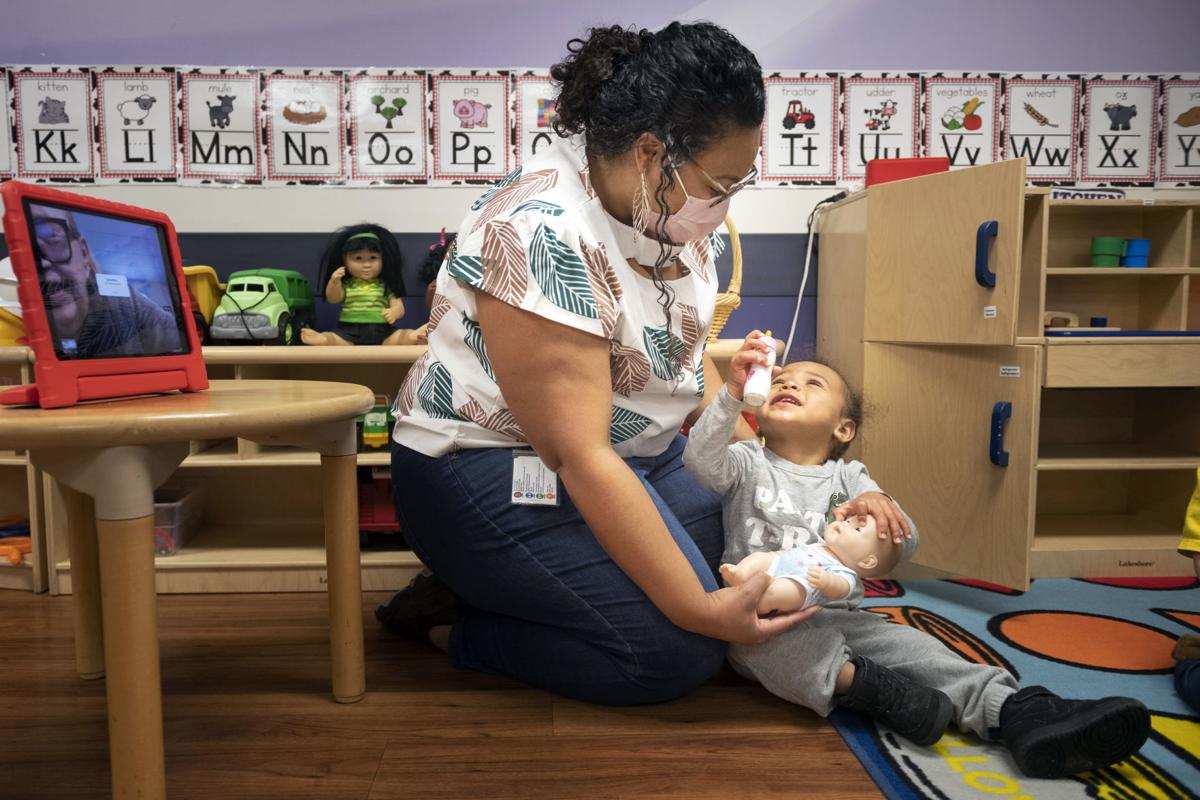 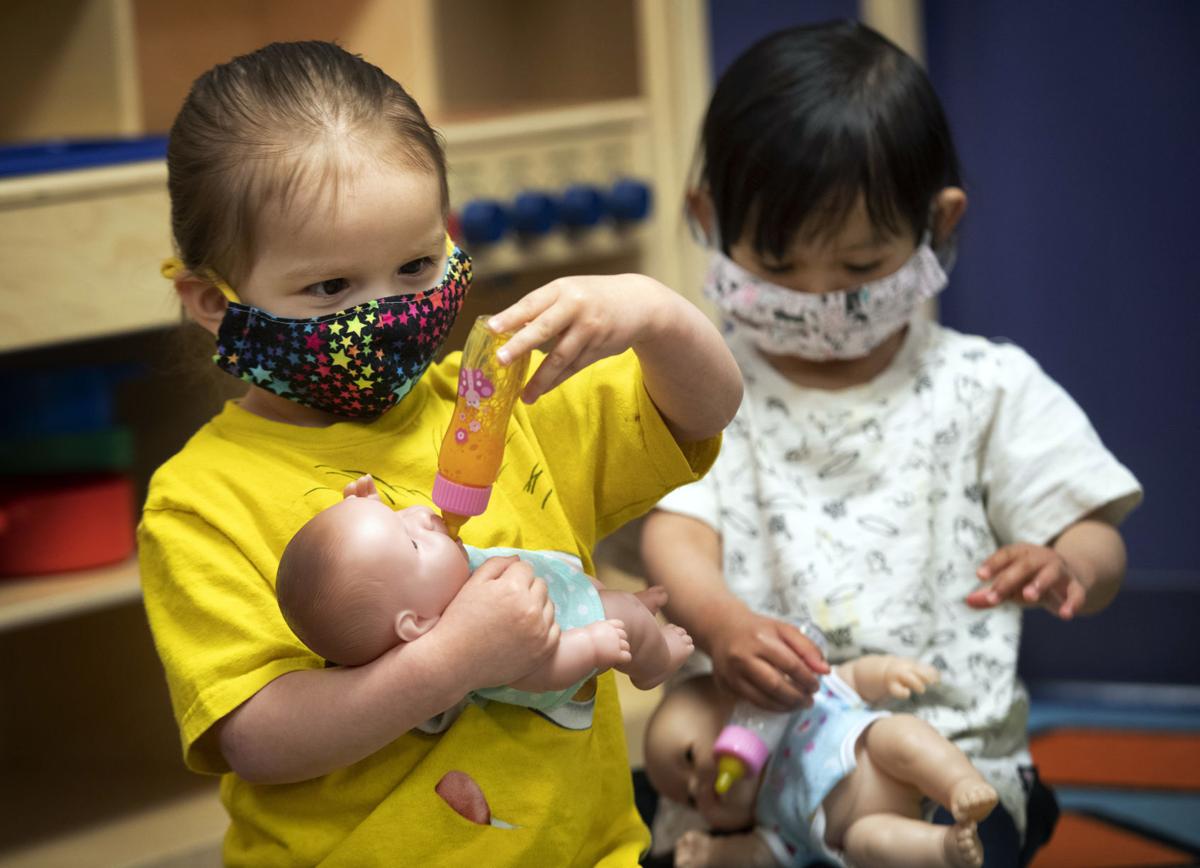 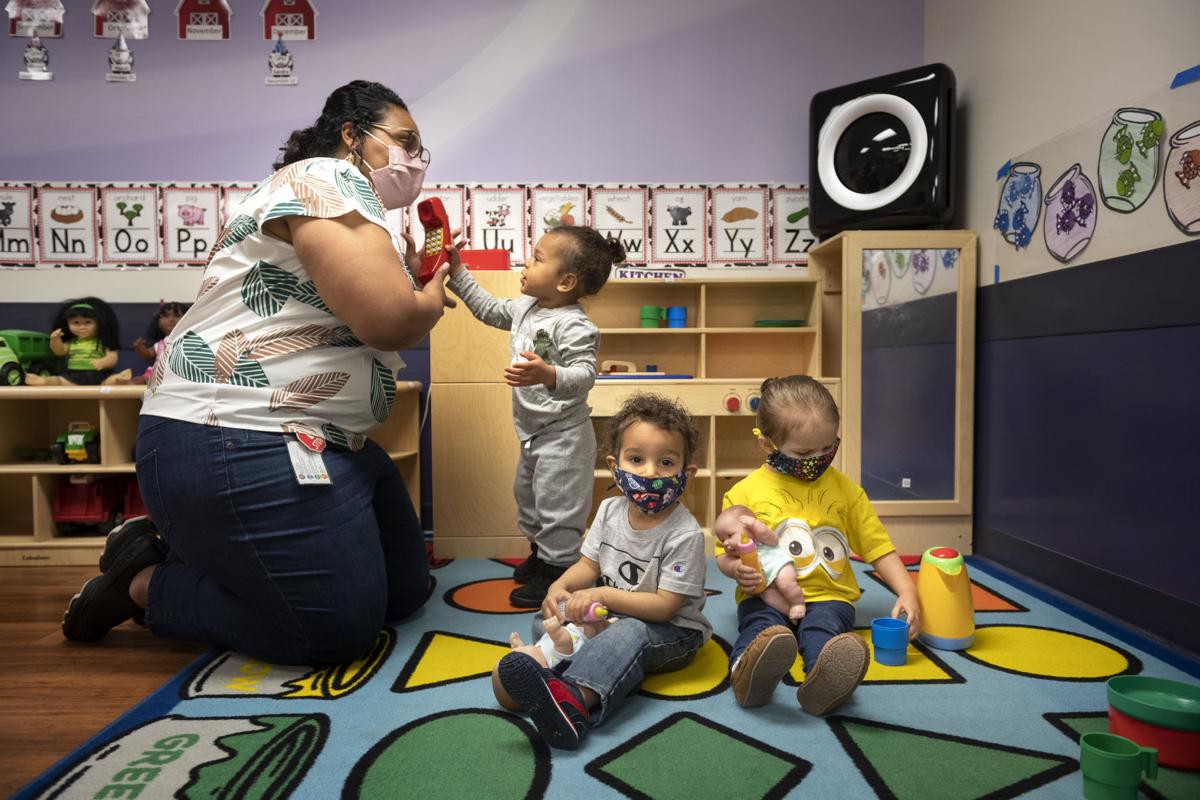 The proposed contract comes with a glowing evaluation of Superintendent Steve Joel and his work navigating the coronavirus pandemic and last year's social unrest.

The 55-year-old chiropractor from New York believes the schools should work to improve subjects like science, math and reading instead of focusing on sex education.

Nebraska is one of 10 states that hire companies to find foster youth eligible for Social Security benefits and then use the benefits — which belong to the children — to defray costs of foster care.

Tiana Williams applied for Community Action’s early childhood education program in 2016 and enrolled her oldest child, Waylon. “When we started, there was so much support all at once,” she said.