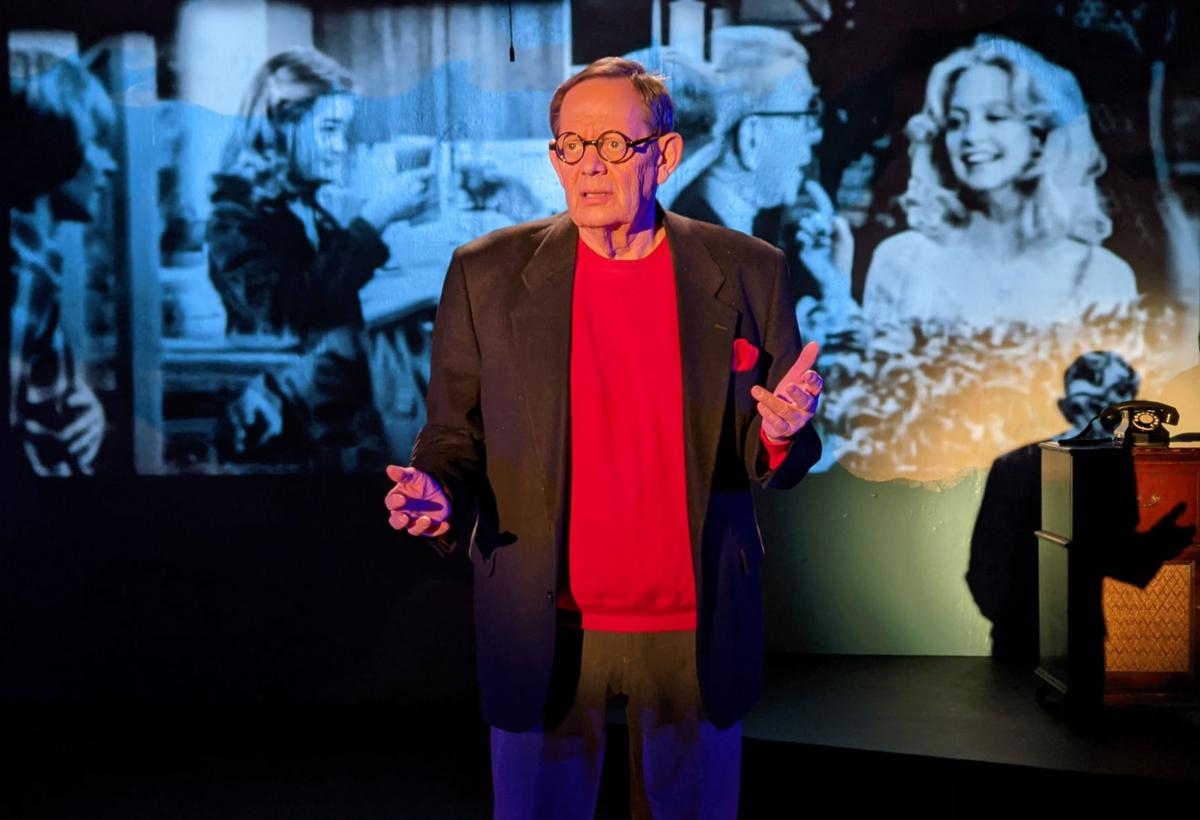 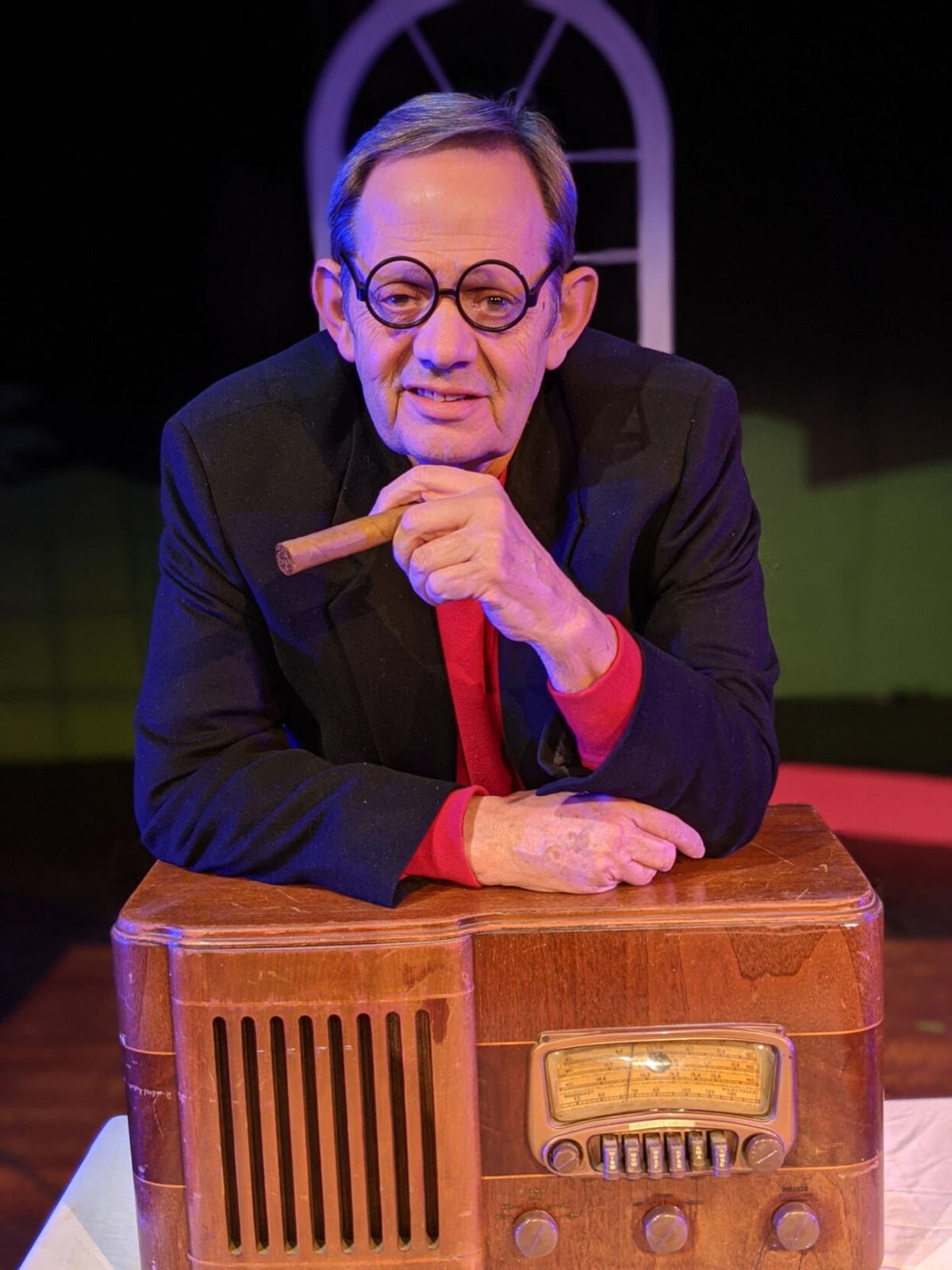 Lincoln Community Playhouse will take audiences on a tour through the life, laughter and love of George Burns and Gracie Allen with “Say Goodnight, Gracie.”

This humorous and heartwarming show, first presented by Community Players in Beatrice, runs at the Playhouse Feb. 18-21. Curtain is at 7:30 p.m. Thursday through Saturday and 2 p.m. on Sunday. Tickets are $15 and may be reserved at lincolnplayhouse.com or by calling the box office at 402-489-7529 between 11 a.m. and 5 p.m. Monday through Friday.

“Say Goodnight, Gracie” is a one-man show told through the eyes of George Burns, who savored each day from his impoverished youth on the Lower East side to his career in Vaudeville; his marriage to Gracie Allen; their rise to success on stage, screen, radio and TV; and finally George’s “second time around.”

“First and foremost, I love George Burns,” Hahn said. “I read this script about a year ago and just fell in love with it.”

Burns often said one of the things that made their act work was the feeling that the audience was watching a natural conversation between him and Allen. Hahn has been keeping that in mind while working on the show.

“The audience can be my Gracie,” Hahn said.

The Playhouse has safety protocols including reduced seating capacity (58 seats), seating in “pods” to ensure social distancing, air scrubbers and multiple hand sanitizer stations. All audience members must wear masks over nose and mouth inside the building. Hahn will perform without a mask but will be safely distanced from the audience.

For more details on these safety measures, see lincolnplayhouse.com.