Walk into Bob Marsh’s house and you’ll have no trouble guessing the name of his favorite musician.

It’s the house of all things Elvis.

Marsh has tiny toy cars like the real ones “The King of Rock and Roll” used to own.

A little music box plays the Elvis hit “Are You Lonesome Tonight” and a red Sesame Street Elmo — decked out in a sparkly white Elvis-style jumpsuit — sings “Blue Suede Shoes.”

Elvis dolls and bobbleheads are reminiscent of an earlier era.

And there’s the purple bowling ball with the photo of a young Elvis and his signature.

One of Marsh’s prize possessions is a print of artist Thomas Kincaid’s snowy scene of Graceland — the King’s home — at Christmas.

Marsh’s trek into Elvis fandom began years ago when he was a teenager.

But teenagers like Marsh loved his music and bought his records.

“I had a record player, and my mom and dad started yelling at me to turn it down,” the Fremont man said.

Marsh, now 73, said he remembers skating with girls at the roller rink while Elvis tunes played. Elvis songs played on the sound system of a store where he later worked.

“Elvis was an idol to me,” Marsh said. “I liked his clothes and the way he combed his hair.”

Marsh was married and had a son, Chris, when he got tickets to an Elvis concert in Omaha.

But Marsh was badly injured in a car accident.

At the time, his dad was helping him tow a car. The men had stopped the vehicles, and Marsh was working with the chain in between the two when a third vehicle hit the back end of the second car.

Both of Marsh’s legs were broken.

He didn’t get to go to the concert.

Marsh and his wife had a second son, Russ.

And Marsh continued to be an Elvis fan.

Marsh said he’s seen all of Presley’s movies. He didn’t like “Love Me Tender,” because Presley’s character dies in the end, but he enjoys the love story in “Blue Hawaii.”

Besides memorabilia, Marsh has Elvis records, cassettes and CDs. His favorite songs include “Can’t Help Falling in Love” and “Are You Lonesome Tonight?”

Perhaps his all-time favorite is “My Way,” which tells of a man looking back on a life full of good and bad, who at the end says he’s lived life as he wanted.

“It kind of represents all of us in a way,” Marsh said.

COVID-19 deaths aren't just numbers. An Omaha family moves on without their 'glue'

Marsh is also a fan of Presley’s gospel songs and believes the singer’s more recent songs are better than his earlier ones.

“They have more meaning to them,” he said.

In August 1977, Marsh and countless numbers of other fans were shocked when Elvis died. Marsh began collecting more Elvis memorabilia.

He proudly displays a photo of himself with the entertainer.

Marsh has found a couple of other good friends in Lisa and Elliot Kriutzfield of Fremont. Lisa Kriutzfield is a big Elvis fan, too.

Marsh said the Kriutzfields have taken him to annual Elvis Explosion events in La Crosse, Wisconsin, where Elvis Tribute Artists compete for cash and prizes during a three-day event.

Marsh said he sees Elvis as having been a good guy.

Marsh’s sister, Gwen Wuestewald, thinks her brother is a good guy, too. “He’d give the shirt off his back for anybody,” she said.

What if it was an Elvis shirt?

“He’d have to stop and think about it, but I think he would,” she said.

These days, Marsh knows he’s not alone when it comes to appreciating Elvis.

“You mention Elvis and it seems like everybody my age has a memory of Elvis and they remember where they were when they learned he died,” Marsh said.

“I like his music,” Marsh said. “I listen to his records all the time. It makes me relax.”

Columbus woman: 'I wasn't sure if I was going to take another breath'

Sarah Browning: Get to know your evergreens

Signs your plants are not getting enough light are small leaves, long thin stems, failure of blooming plants to flower and lighter-than-normal colored foliage.

Signs your plants are not getting enough light are small leaves, long thin stems, failure of blooming plants to flower and lighter-than-normal colored foliage.

The best places to live on the East Coast

Whether you're thinking of the next big move, or you're just browsing to see if your town has made the cut, here's a look at the best places to live on the East Coast.

Blast through shower grime and save the elbow grease.

What to consider before creating a home gym

Home gyms have always been a popular option for getting fit without needing to share space at a fitness club. Here are some tips on creating one.

I have lived in Lincoln since 1999. I moved here from the sunny coasts and agriculturally rich plains of California. I have never regretted my…

Many Lincoln homeowners will see values shoot up thanks to strong housing market, assessor says

"Honestly, it’s one of the weirdest years I’ve been around," said Lancaster County Assessor Rob Ogden, who has spent his career in property appraisal.

The best places to live in the Midwest

Counting down from Waukee, Iowa at to Carmel, Indiana, here are the 100 best places to live in the Midwest. Get comfy and read on to see if your hometown or potential new home made the list.

How to get a down payment together for a home

How to get a down payment together for a home

Household items you can sell for extra money

Household items you can sell for extra money 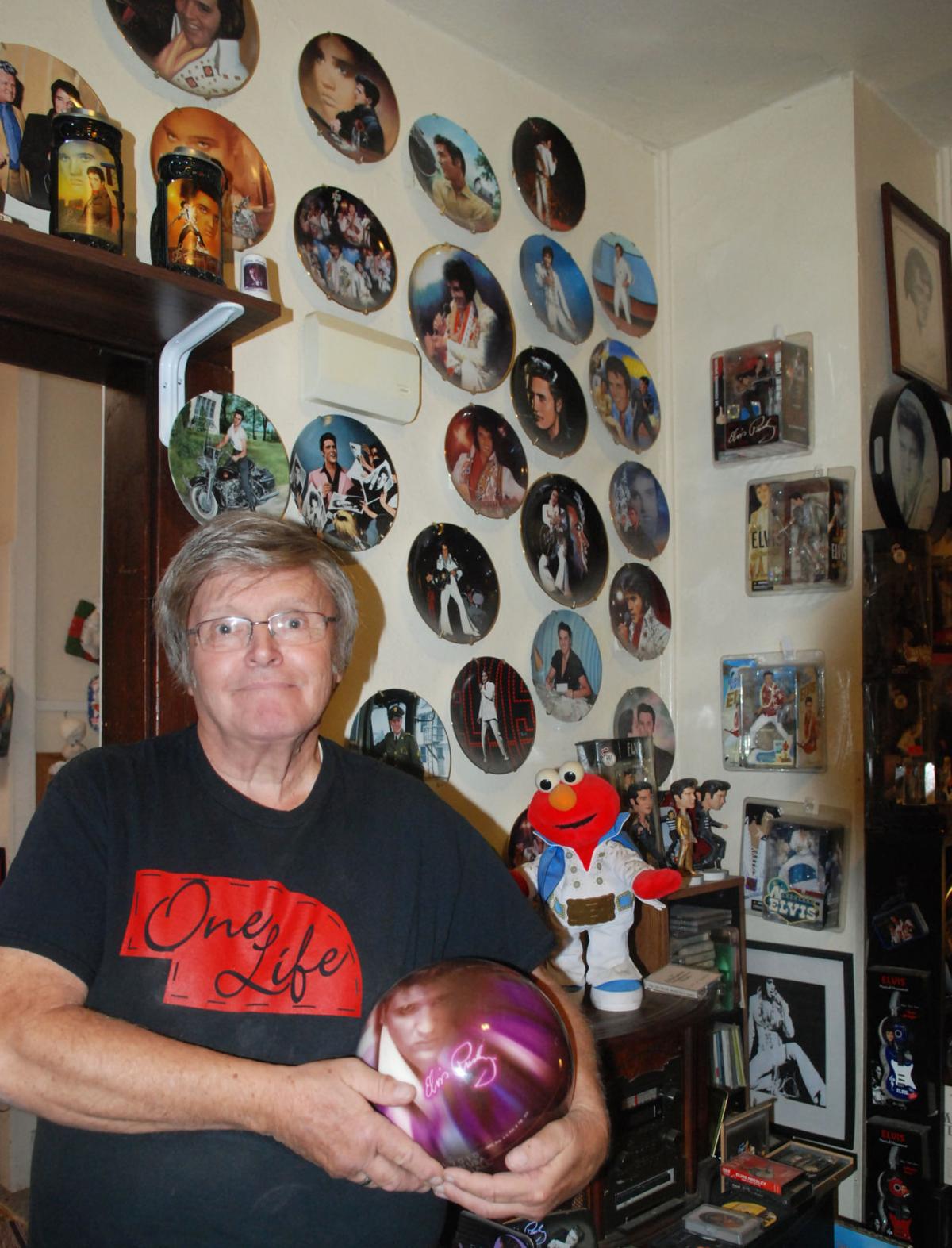 Bob Marsh of Fremont stands near just some of the Elvis memorabilia in his house. He holds a purple bowling ball with a photograph of a young Elvis and the singer's signature. 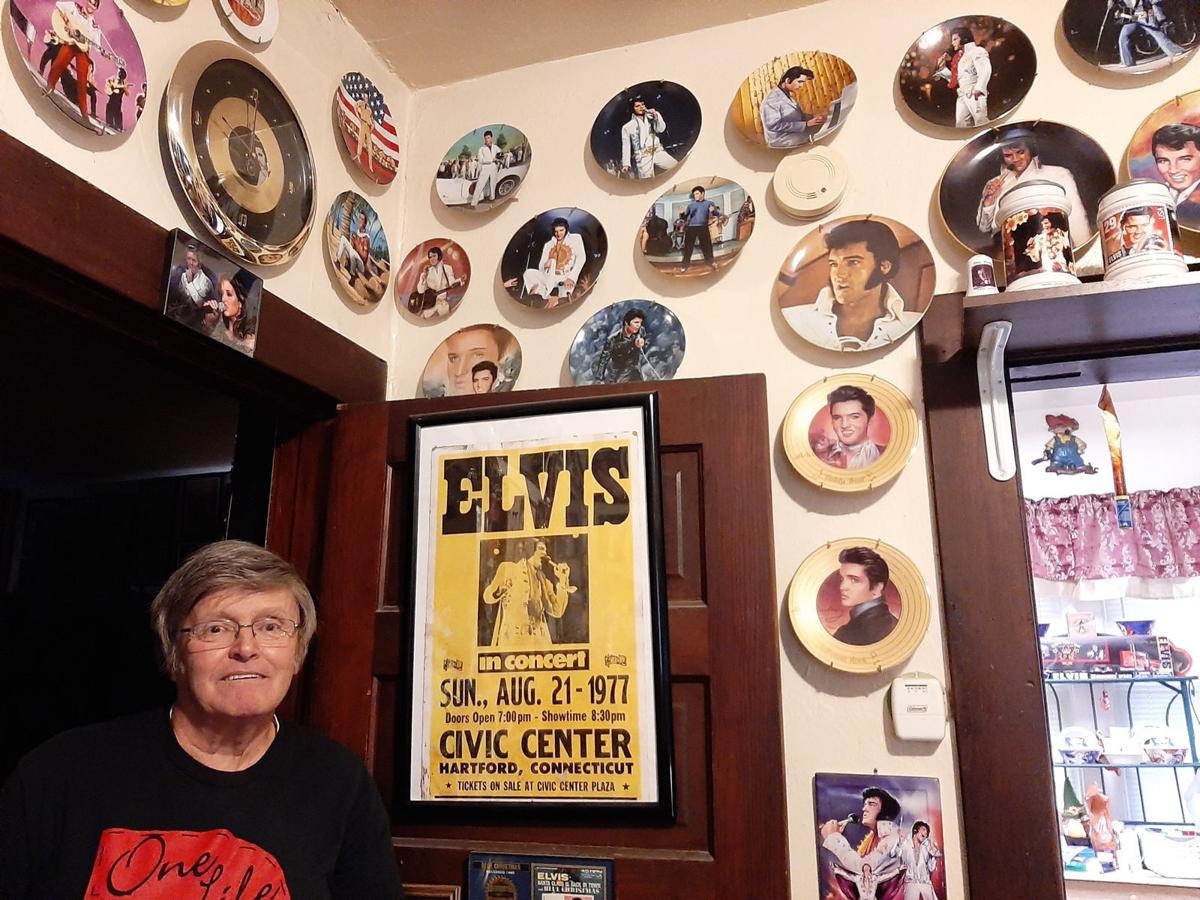 Fremonter Bob Marsh stands near just a few of the plates that decorates the walls of his home. 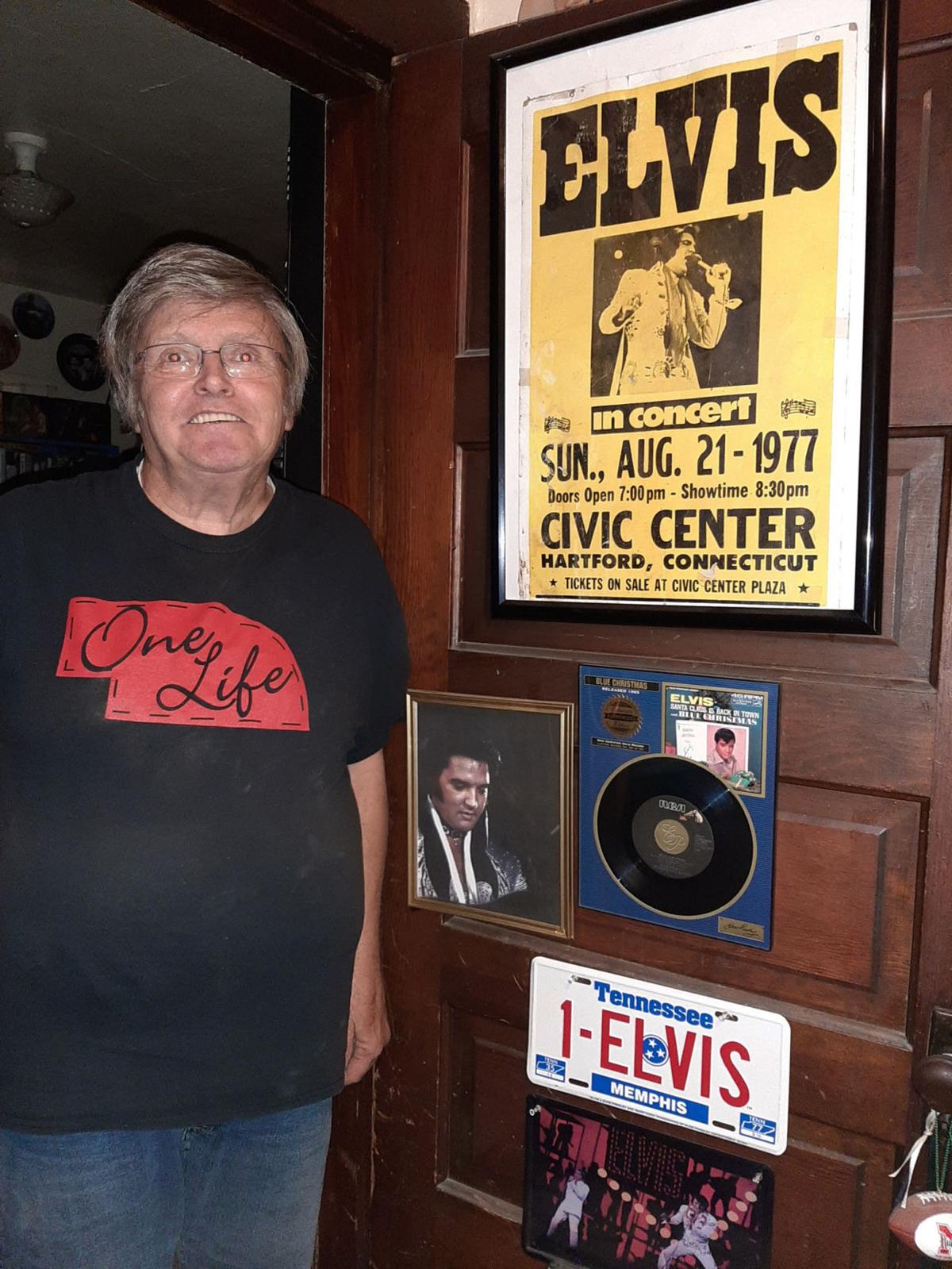 Fremonter Bob Marsh stands by an Elvis poster. Marsh has a variety of items in his collection of Elvis memorabilia. 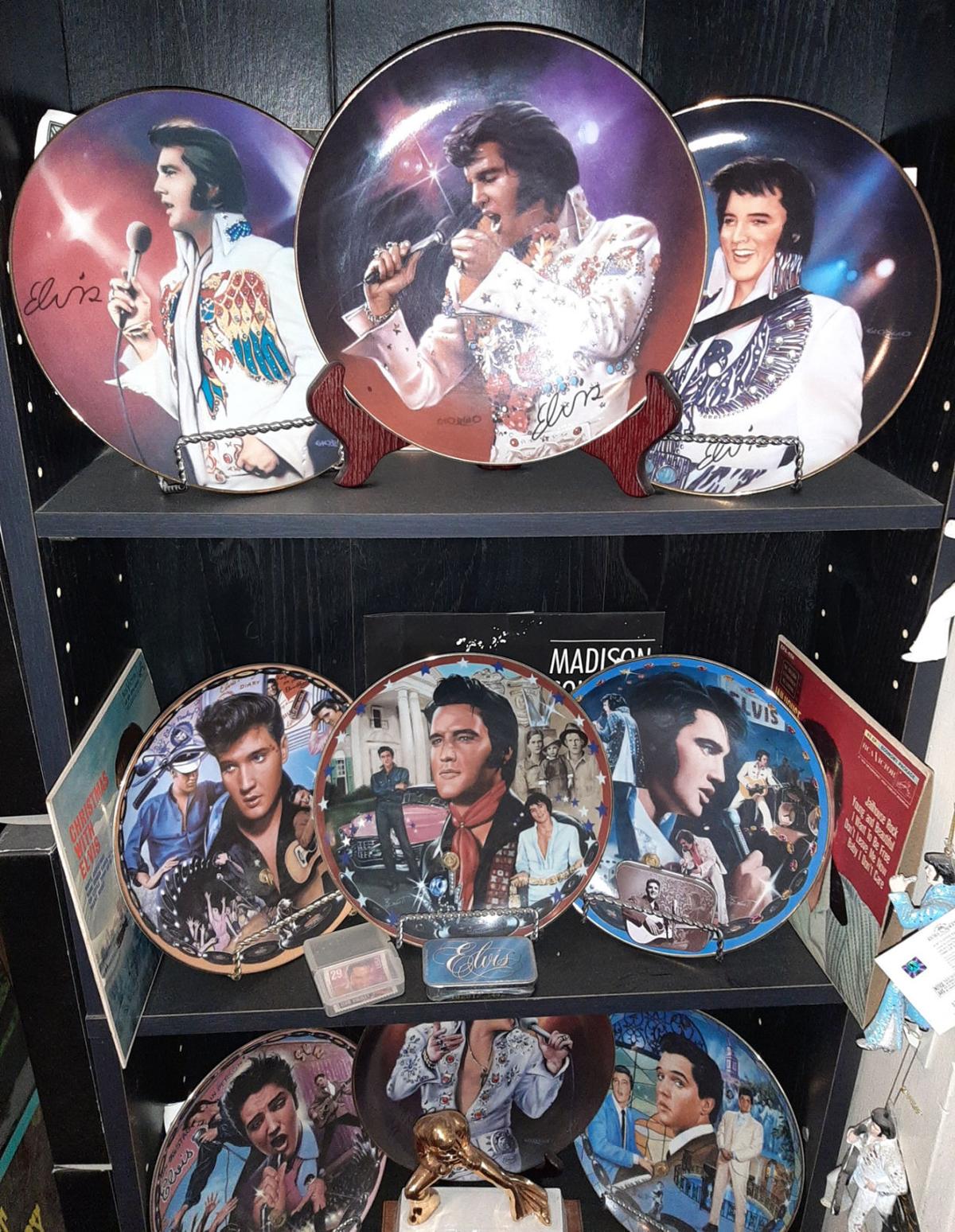 These are just a few of the Elvis plates in Bob Marsh's Fremont home. 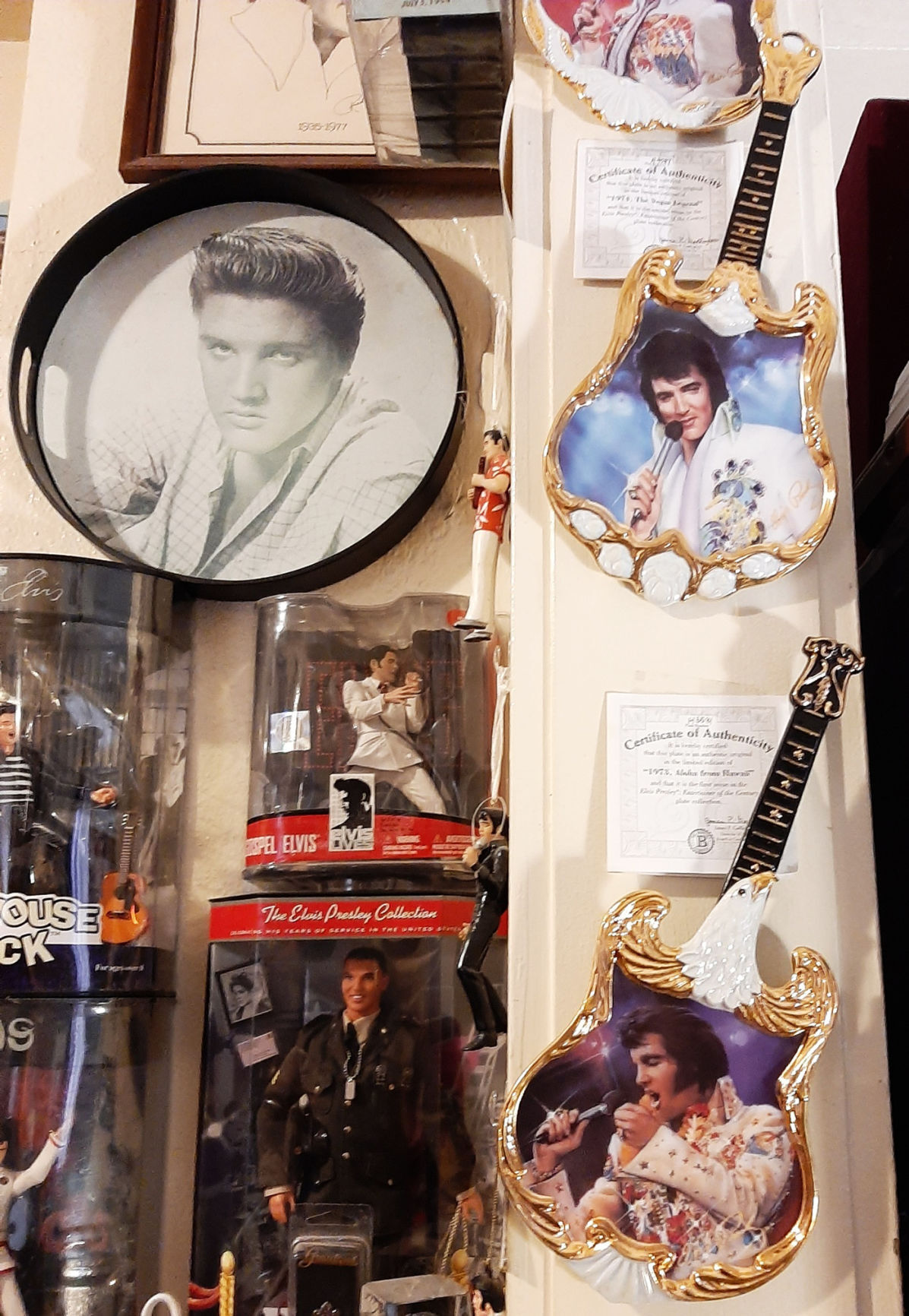 Pictures, dolls, photographs and other items are part of Bob Marsh's collection of Elvis memorabilia. 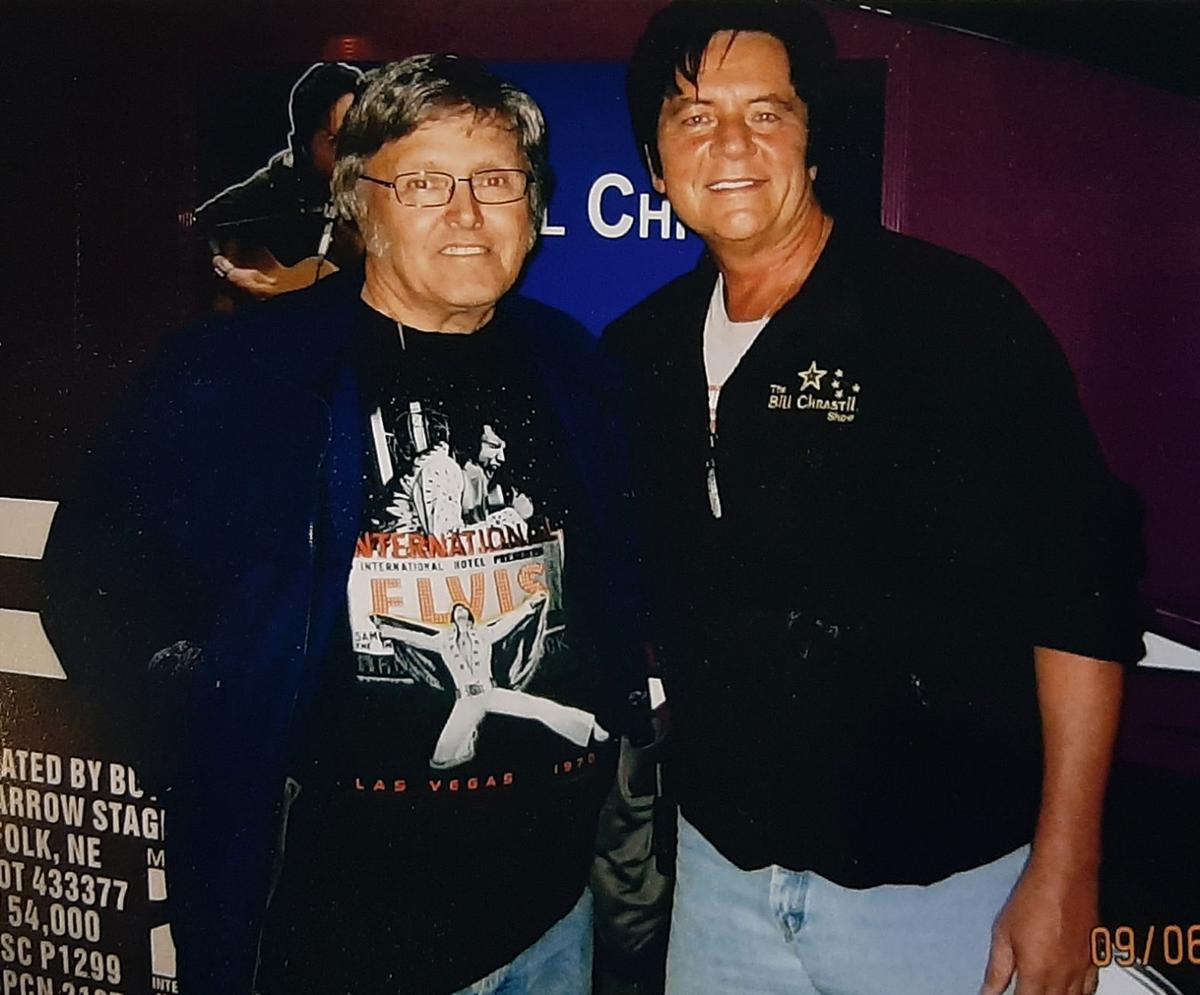