The billions of cicadas expected to inundate the U.S. this spring as part of the much-ballyhooed Brood X will notch up the decibel levels in many states.

The insects, known as periodical cicadas, mature underground for 17 years before emerging en masse to fill the spring air with their incessant mating calls.

But things should stay relatively quiet here in Nebraska, says Kait Chapman, a University of Nebraska-Lincoln Extension educator in entomology.

The Brood X cicadas (the "X" is the Roman numeral for 10) are expected to stay east of Nebraska, swarming states from Illinois to New York.

There are 15 broods of periodical cicadas in the U.S. that emerge from their subterranean homes in 13- or 17-year cycles. But Brood X is quite the beast — it covers more area than any other 17-year brood and in a higher concentration, too, Chapman said. In some areas, there can be up to a million cicadas per acre.

Masking up outside may help Nebraska allergy sufferers find relief

"They're just everywhere," she said. "If you have a tree, they're all around the bark; they're all in the foliage ... and there's a good chance that one is going to run into you when they're flying because they're not very graceful."

The only brood to have its footprint in Nebraska is Brood IV, which last emerged in the southeastern part of the state in 2015 and isn't expect to reappear until 2032. The cicadas typically stick to wooded areas but can sometimes enter urban areas, attracted by city lights.

They start from eggs laid on tree branches and in twigs and other undergrowth before hatching and moving underground.

Then, they stay there for years, maturing as nymphs before rising from the soil as adults when the temperature and climate are just right. The first of the Brood X cicadas are set to emerge later this month before the majority comes out in May.

That's when the mating madness begins. The male adults will spend the next couple of months flying around, attracting partners with a call that can reach up to 100 decibels.

"The biggest complaint about these cicadas is the noise," Chapman said. "It's very loud."

But the noise is about the extent of the problems — the cicadas don't have much of an impact on crops and don't pose harm to animals.

After the mating season ends, eggs are laid, the cicadas die off and the cycle begins again. After spending all that time underground, the adults only live for a month or two above ground.

"It's kind of like all of their energy goes into growing," Chapman said. "They're out and about just to mate, lay more eggs and die again and that's kind of unique how disproportionate their lifestyle is."

Periodical cicadas are not to be confused with the annual cicadas that Lincoln and Nebraska are used to — they're an entirely different species, Chapman said, and we'll still hear their droning calls this summer, just like every year.

But she said there is still some buzz among people she talks to about Brood X, even though Nebraska is outside its range.

"Obviously, it's not happening here. It would be cool if it did," she said. "But, unfortunately, we have to wait quite a few more years."

Photos: Critters in the streets and yards of Lincoln

WATCH: Coyote in driveway on South 57th in Lincoln

Deer next to O Street

Watch: Fox plays in the snow

Coyote playing with the dogs #wildbackyard

Lincoln hit 23 degrees Thursday morning, breaking the record of 25 set in 1992. Temperatures are forecast to hit the 70s by Sunday and 80s on Monday.

Calling all Josh Swains: The battle for your name is taking place right here in Lincoln

Josh Swain, a 22-year-old college student from Arizona, challenged other Josh Swains on Facebook to a duel over their name, randomly picking Lincoln as the battleground.

Little Josh has big heart and personality, deserving of Battle of the Joshes victory, his dad says

“His personality is big, his heart is big, he cares for people,” Little Josh's dad said. “He’s just an awesome kid.”

Huge windows bring the outside in for Lincoln couple

Ashley Lantis' favorite space is the screened-in patio at the back of the home where the couple and toddler daughter Clara have spent many hours in the year since the build was finished.

The flowers can be used for family reunions, weddings and other occasions, but Nikki Sjuts said they only keep the garden open around Memorial Day because that is the height of the peony season.

Not seeing any tomatoes? Blame the hot weather

High temperatures can make plants stop producing fruit, but the cooler weather ahead will get them back on track. 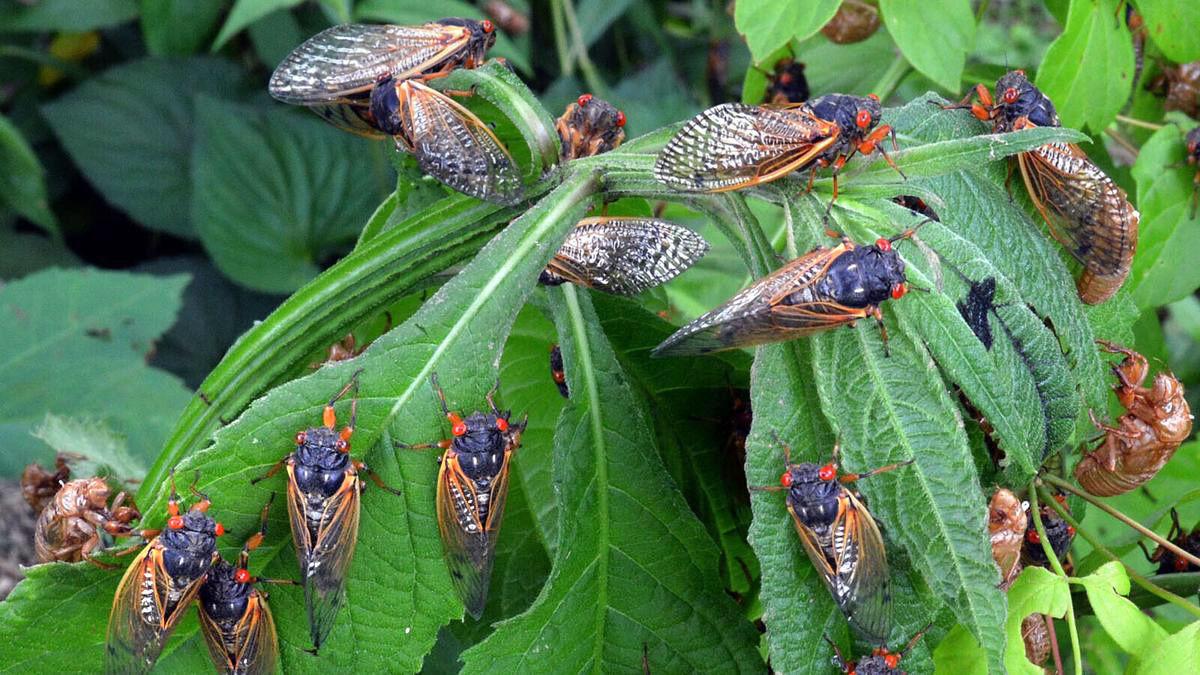 Brood X cicadas are loud and plentiful, but a University of Nebraska-Lincoln entomologist says Nebraska will likely miss out on this summer's expected emergence. 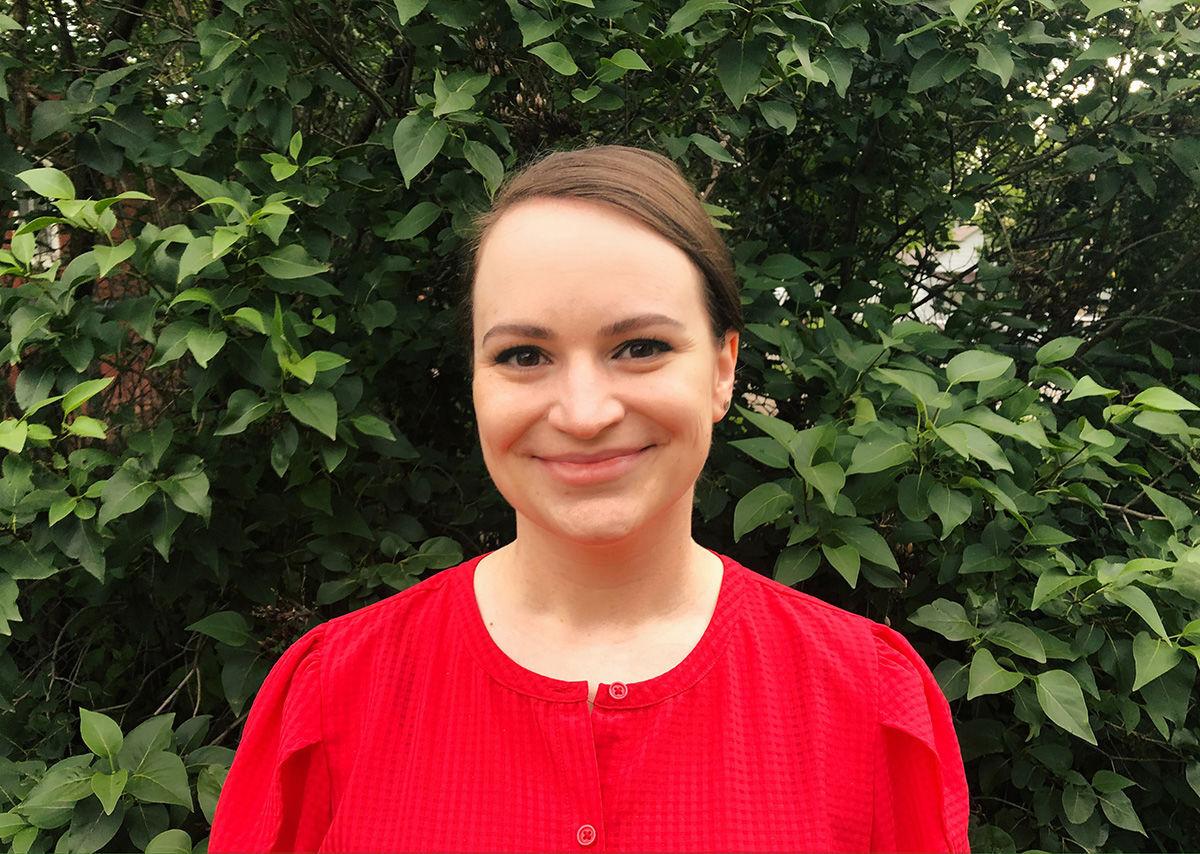