Holiday cooking and its wonderful aromas are one of the best parts of the holiday for me. Culinary herbs such as cinnamon, rosemary, oregano and sage are major players in holiday cooking.

Cinnamon comes from tropical or subtropical plants, which are not winter hard in Nebraska, but have been grown and harvested in east Asian countries for thousands of years as a cooking spice. But three of these herbs -- rosemary, oregano and sage -- are easy to grow in the home garden or indoors throughout the winter, providing a source of fresh herbs for cooking year-round.

Cinnamon is an essential spice for the holiday season. It's harvested from the inner bark of plants in the Cinnamonum genus, which contains about 250 species of small trees or shrubs native to east and southeast Asia and Australia. Only about six species in this genus are grown commercially for harvest, but each cinnamon species can be distinguished by flavor, bark color and roll (quill) shape.

• C. cassia: Cassia or Chinese cinnamon, has a strong, more bitter flavor. Not very commonly available in the United States. The bark is hard and woody in texture, with all bark layers used. Chinese cinnamon is sold as broken pieces of thick bark, since it is not supple enough to roll into quills.

• C. loureiroi: Vietnamese or Saigon cinnamon. Intensely flavorful and fragrant, almost spicy. Always sold as broken pieces of thick bark, since the bark is not supple enough to roll into quills. Grown primarily in Vietnam.

• C. verum: Sri Lanka or Ceylon cinnamon is lighter brown in color than C. cassia. It has a mild, delicate flavor and aroma and is often the preferred choice for cooking experts. Rolls of many thin layers of inner bark are easily ground in a spice or coffee grinder. Sometimes referred to as "true cinnamon," although this is a misnomer since all the listed species are in the Cinnamomum genus. Previously known as C. zeylanicum.

Even though we can’t grow cinnamon in Nebraska, there are plenty of other herbs we can grow.

Rosmarinus officinalis, is a very tender perennial herb, hardy to zone 8-10. It's normally grown as an annual in Nebraska. Sometimes plants located in very protected locations or given extra winter protection can survive outside from year to year, but this often requires an experienced gardener. Rosemary is also popular during the holidays as a small Christmas-tree shaped topiary. The plants are very beautiful and aromatic with dark green or gray green leaves and light blue flowers.

Rosemary is native to the Mediterranean so prefers hot, sunny climates with high humidity and dry soil. Indoors choose a bright sunny window. Average room temperature, or cool temperatures to 50 degrees, are recommended. If the plant is moved outdoors next summer, in a garden or container, rosemary prefers a sunny location with well-drained soil. But be sure to bring it back inside next fall.

Harvest young stem sections and remove the leaves for use in cooking.

Origanum vulgare, is another native of the Mediterranean region. It also requires a site with full sun, well-drained soil. Oregano is a perennial and can be propagated by seeds. Direct seed it in the garden and do not cover seeds; they need sunlight to germinate. Flavor can vary greatly among seed-propagated plants, so propagate by root divisions or cuttings from those plants known to have strong flavor. Oregano reaches a height of 12 to 24 inches and a width of 10 to 20 inches.

Oregano is often used in Italian cooking on pizza or with tomatoes or peppers. It also works well with turkey, lamb or steak. Oregano leaves should be stripped from the stems and chopped before use.

Common garden sage, Salvia officinalis, is a perennial herb hardy to Zone 3. It grows into a small woody shrub, up to 3 feet in height, and prefers sandy, well-drained soil with full sun. The leaves are oblong, somewhat woolly and gray-green. Sage can easily be started from seed or transplants.

Sage is a strong-flavored herb used in sausage or stuffing and also works well with poultry, rabbit, pork or baked fish. Harvest young sage stems before they bloom and strip leaves from the stems before use.

Herbs grown indoors should be placed in the sunniest window available but may still require supplemental light to do their best, especially during winter's short, dark days. Any fluorescent light fixture will provide a good quality light spectrum. Use a timer to provide a minimum of 10 hours of light per day. Place the herbs as close to the light as possible, 6 to 8 inches is ideal, since light intensity drops dramatically at greater distances. Follow the growing guidelines above.

Harvest young, tender stems that have not bloomed for the best flavor. After cutting several stems from your plant, it will regenerate new growth so allow it to keep growing throughout the winter. Be sure to wash stems well before using, even when growing them inside as houseplants.

Fresh herbs are usually added to recipes toward the end of the cooking time to preserve their flavor. Fresh thyme, oregano and sage should be added during the last 20 minutes of cooking. When using fresh herbs in a recipe that calls for dried herbs, the general guideline is to use 3 times the amount of dried herbs indicated.

For more information on cooking with herbs.

Historic brewery is making a case for reusable beer bottles

Historic brewery is making a case for reusable beer bottles

How to prevent obesity in senior dogs

How to prevent obesity in senior dogs

Winter is a time many people prefer to stay indoors, enjoy a good book, a crackling fire in the fireplace and a hot cup of cocoa, giving littl…

Looking for a book to give the gardener in your family this holiday season? Here are some favorites. 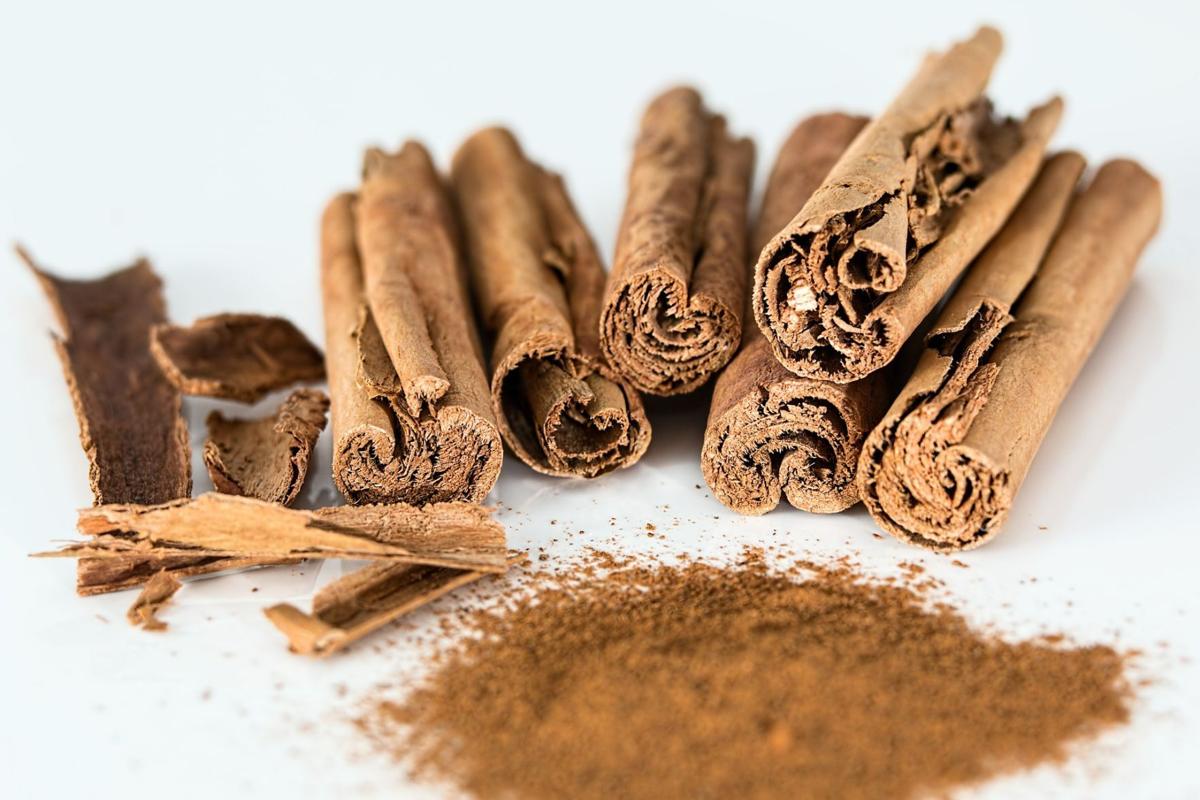 Cinnamon comes from the bark of tropical and subtropical east Asian countries. 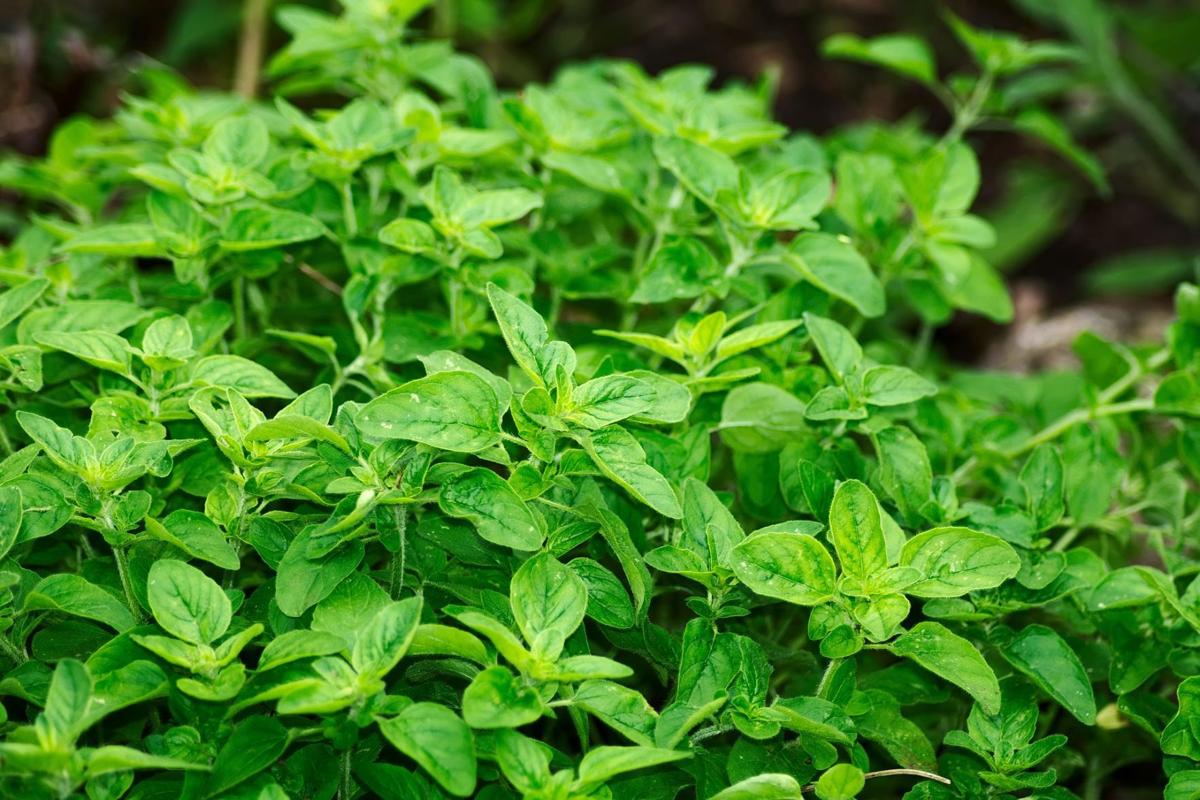 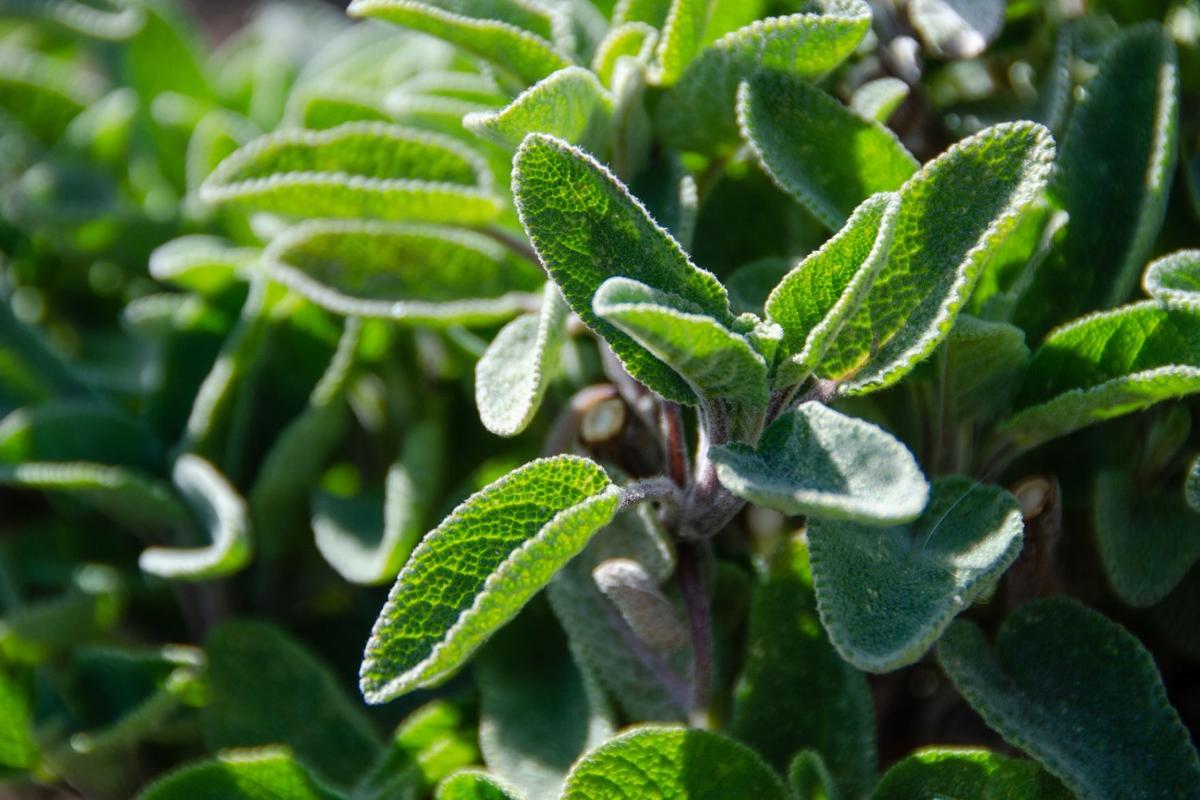 Sage is a frequent seasoning in sausage and stuffing. 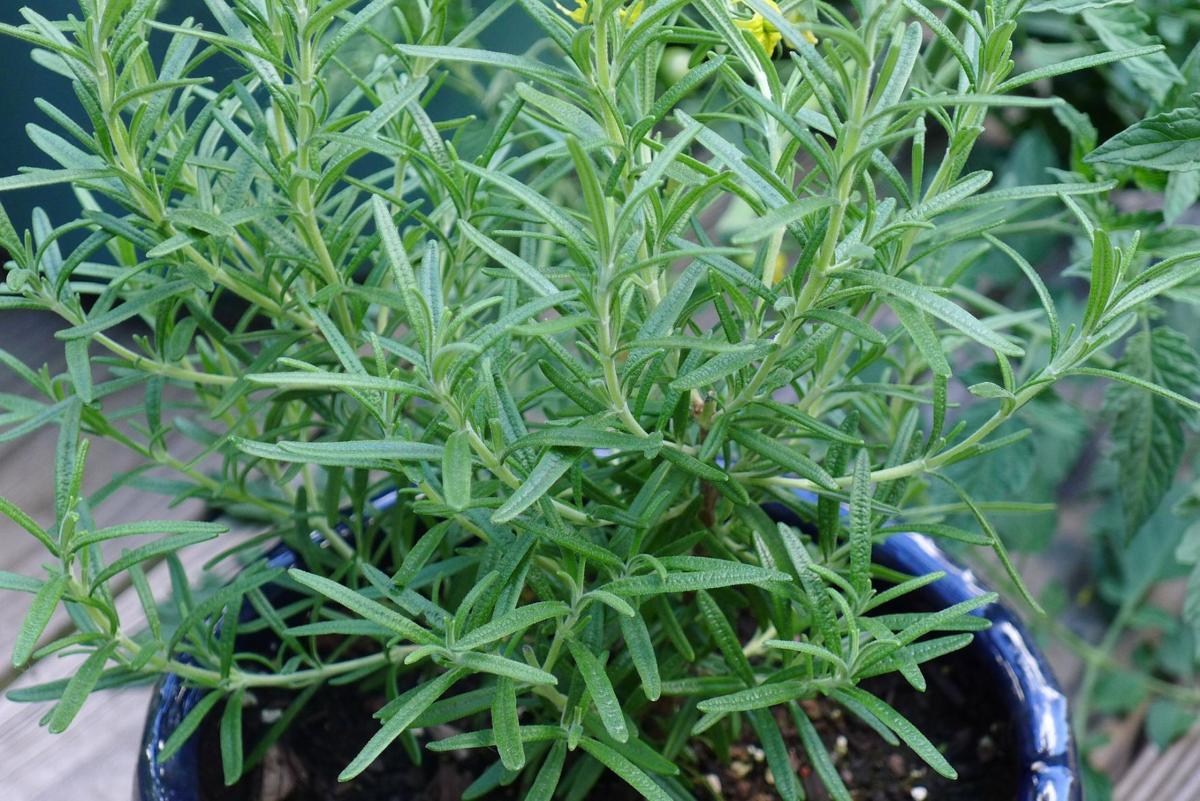 Rosemary is often grown as an annual in Nebraska.