OMAHA -- It was the one tree the residents in a Dundee neighborhood thought would never fall.

The huge oak, estimated by homeowner Charlie Agulla to be between 100- to 150-feet tall, silently toppled in last Saturday morning's hurricane-force winds.

"I didn't even know it happened, and I was awake," Agulla said.

It was the lone oak and a landmark on a block with silver maples that everyone thought would tumble first.

When the old oak fell, it decimated a huge pine tree and a redbud tree, spreading across the Agullas' front yard and their neighbor's driveway.

Agulla said it's become all he and his family talk about, and a stop on what he calls the "tree-damage tour" in the hard-hit neighborhood. People tell them that they feel bad about gawking, he said, but it's an unbelievable sight.

The roots of the tree alone stretch 10 feet high and 23 feet across. At first glance, it looks like a wall of green carpet topped by a row of bushes.

"The first three or four days it was like Berkshire weekend," said Agulla, who lives about a block from Warren Buffett. "Their jaws just dropped."

Omahan Karen Wittler drove by twice on her way home from a dinner engagement and couldn't believe how huge the tree must have been. Most of it has already been trimmed away.

"I don't even know how to describe it. It's like half their yard,'' she said. "I've seen trees uprooted, but I've never seen such a big one."

Superior Tree Services removed the damaged, smaller trees on Agulla's property first and is now tackling the main trunk of the oak, which measures about 3 feet around.

Superior owner Nolan Millar said the tree, which was 82 years old, is one of the larger trees his company has been working on this week. He's been swamped with calls and is also doing work for the Nebraska Humane Society and Fontenelle Forest.

"This is an oak tree, and oak trees are notorious for being extremely durable. They are so strong and just a breed of their own," he said. "The fact that this one blew over was real surprising. The driveway was completely unfazed, which was real surprising."

Millar said the roots of a tree can sometimes stretch three times as wide as the tree's canopy. He said this one fell because it had an insufficient root system.

Agulla said it's going to cost between $6,000 to $10,000 to clean up the trees and repair a flattened retaining wall.

He's thankful that the massive oak didn't drop on the house where he and wife, Adrianne, and their three children have lived for 15 years.

"This was the luckiest fall I've ever seen," he said. "It was a very thoughtful pin oak."

Make sure you're not hurting your skin with these bad habits

Make sure you're not hurting your skin with these bad habits

PennyWise Episode 24: 10 tips to keep your moving costs down

PennyWise Episode 24: 10 tips to keep your moving costs down

Wade Phillips' collection has overflowed to two gardens adjoining his northwest Omaha home. In what he called his last census in October 2019, he had 513 of the colorful perennials. 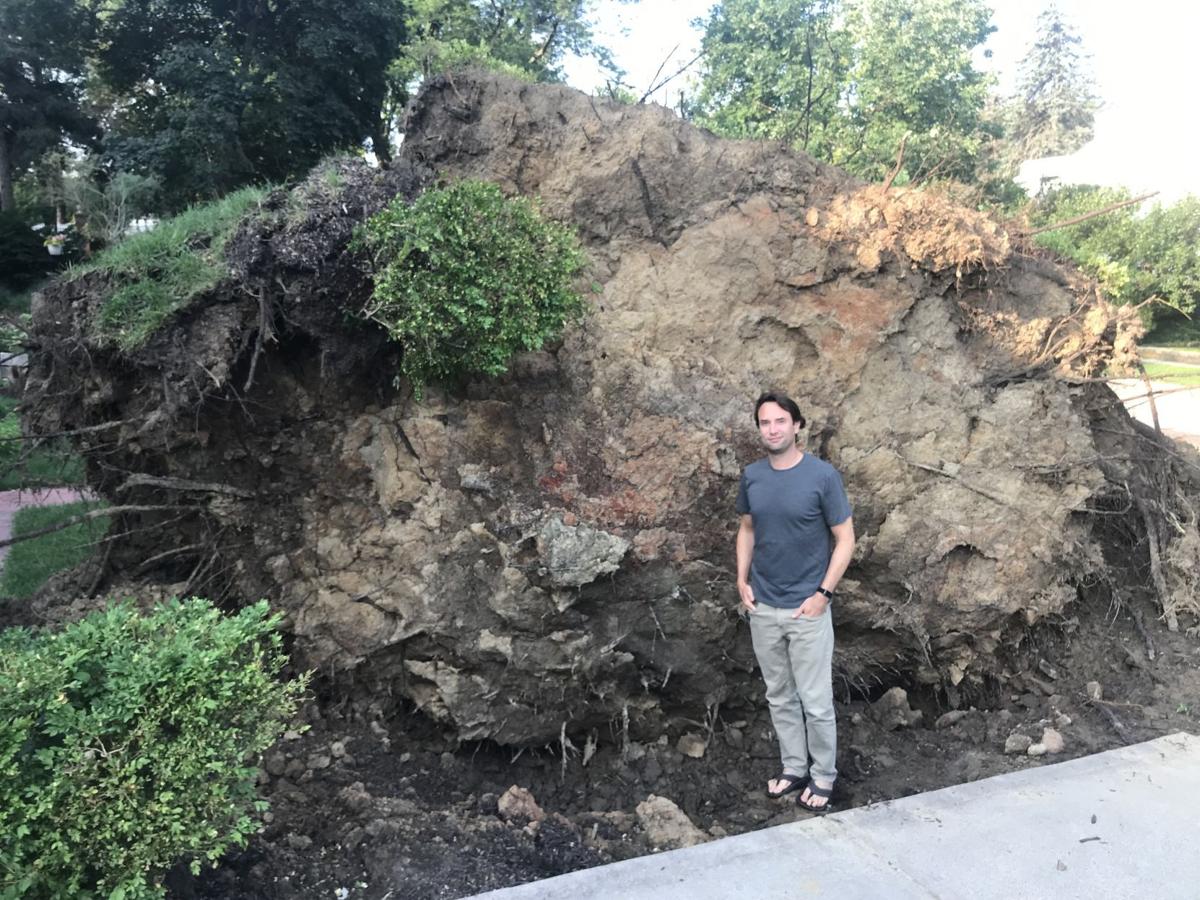 Homeowner Charlie Agulla, who is 5-foot-8, stands next to the roots of the fallen tree in his front yard. 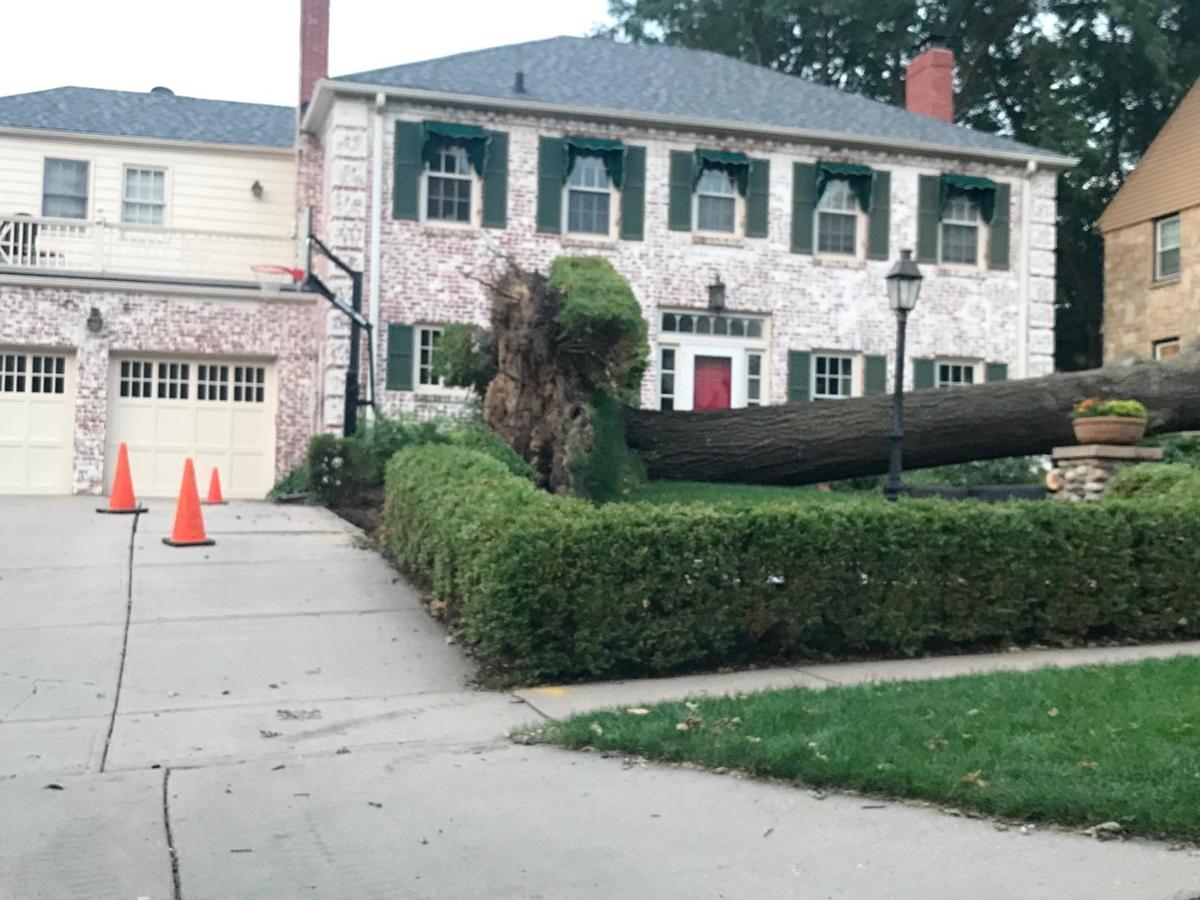 Lots of people have been driving by and looking at the house. "The first three or four days it was like Berkshire weekend," homeowner Charlie Agulla said.