Bryan Health officials said Tuesday that its comprehensive center for cancer services under construction in south Lincoln will be named in honor of a Lincoln woman who battled cancer.

The $45 million, 140,000-square-foot April Sampson Cancer Center is set to open in 2023. It's named for Sampson, who died five years ago after battling breast cancer, according to a news release.

The Sampson Cancer Center to be located there will consolidate a number of services at one location, including treatment, care and counseling services for cancer patients.

The Sampson family said in the release they think April would be proud of the center established in her name and are glad to help centralize cancer care in one location.

“It was an honor to be approached by Bryan to consider this location for its comprehensive community cancer center and future medical services,” Cori Vokoun said in the release. “This is a special piece of land to our family, and now it will become a special place to many families, families who are battling cancer, navigating care and finding hope.

"Knowing my mother’s name will be memorialized here, by Bryan Health, is very meaningful. I am certain she would be pleased we are doing something to help others facing the challenges our family did while navigating all that cancer care involves.”

Bryan Health has raised more than $13 million as part of a $20 million fundraising campaign announced in November, Bryan Health president and CEO Russ Gronewold said in the release. 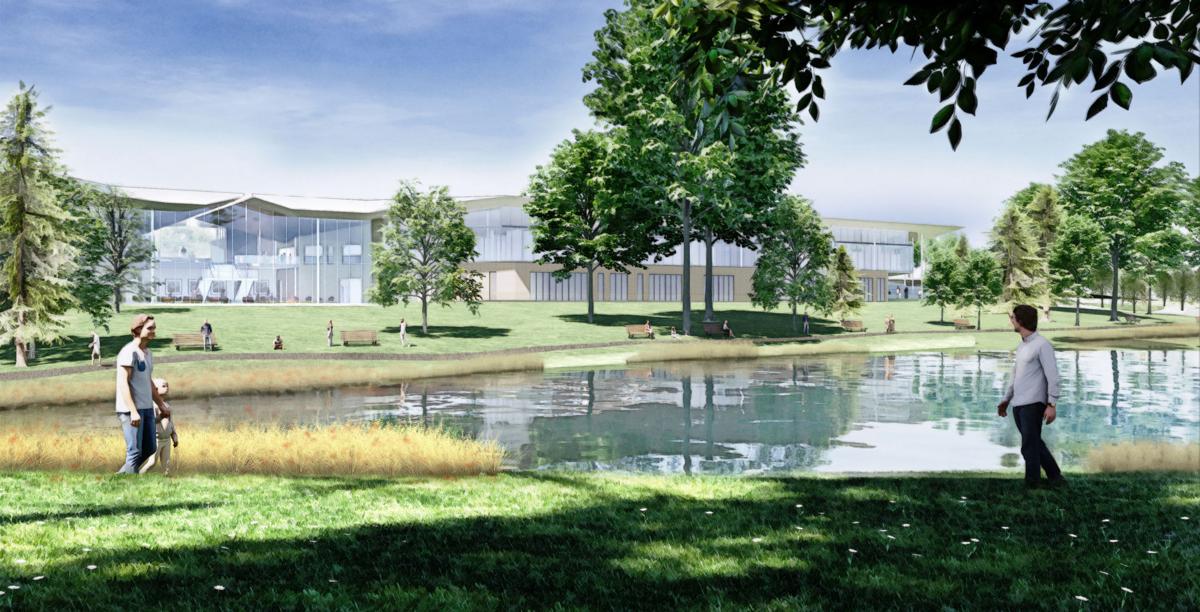 On Thursday, Bryan Health officials formally unveiled a $45 million comprehensive cancer treatment center that would anchor what will be known as Bryan South Campus.

How to prepare your home for cooler weather

Visiting hours are returning to normal, but visitors will still be required to wear masks.

CHI Health is planning to open a new clinic near 40th Street and Yankee Hill Road in the fall of 2022 that will cater to a broad range of patient needs under one roof. 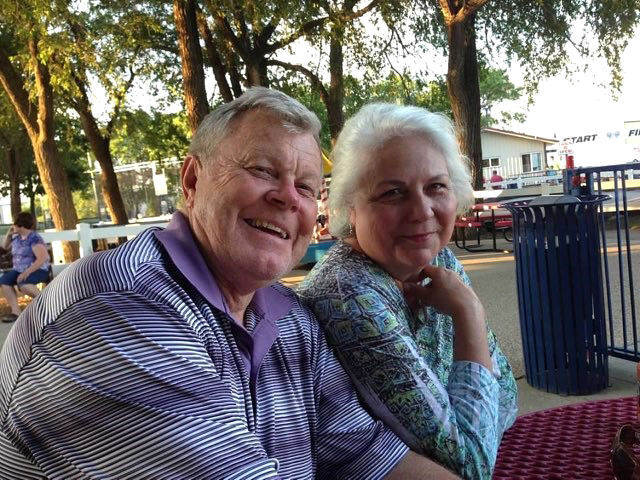 John Sampson, president of Sampson Construction, said doctors in Lincoln provided tremendous care for his wife, April, who died five years ago after battling breast cancer. Bryan Health's new cancer center will be named in honor of April Sampson. "Being able to partner with Bryan, at this location that was so personally meaningful to April, is very gratifying," John Sampson said.