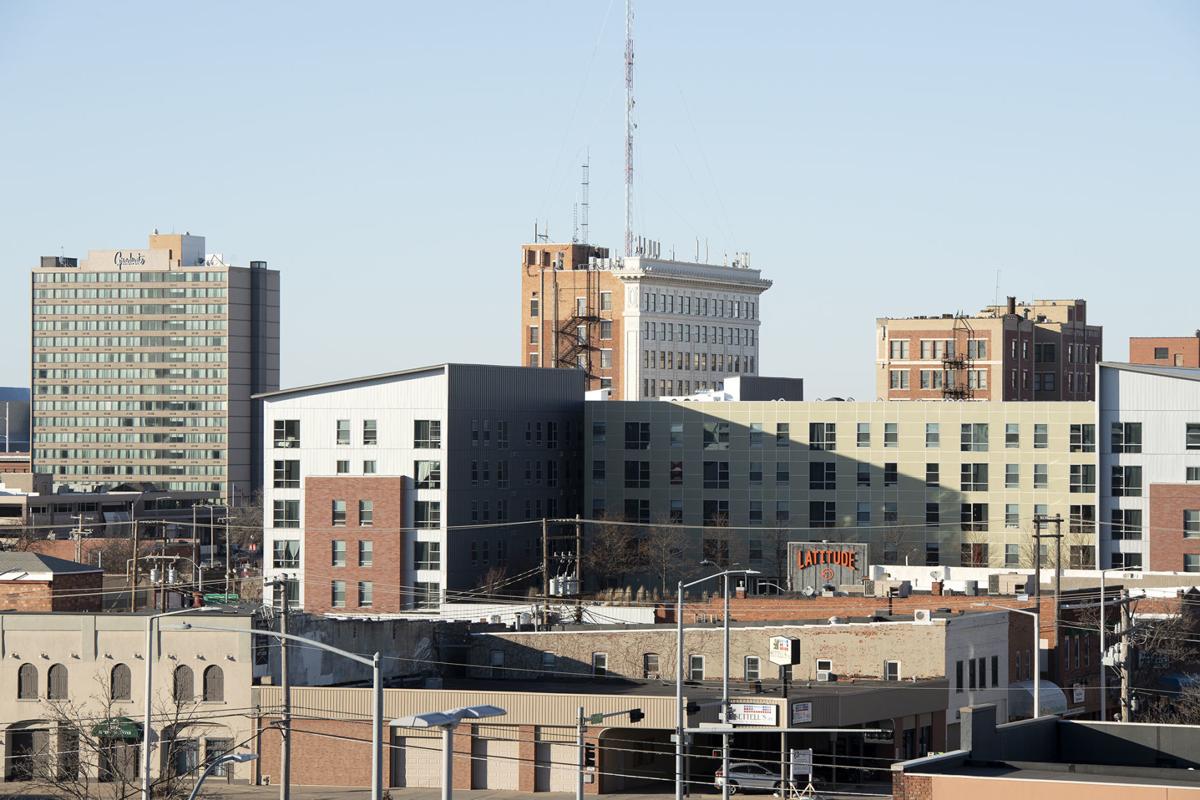 WalletHub ranked Lincoln as the least-stressed city in the U.S. 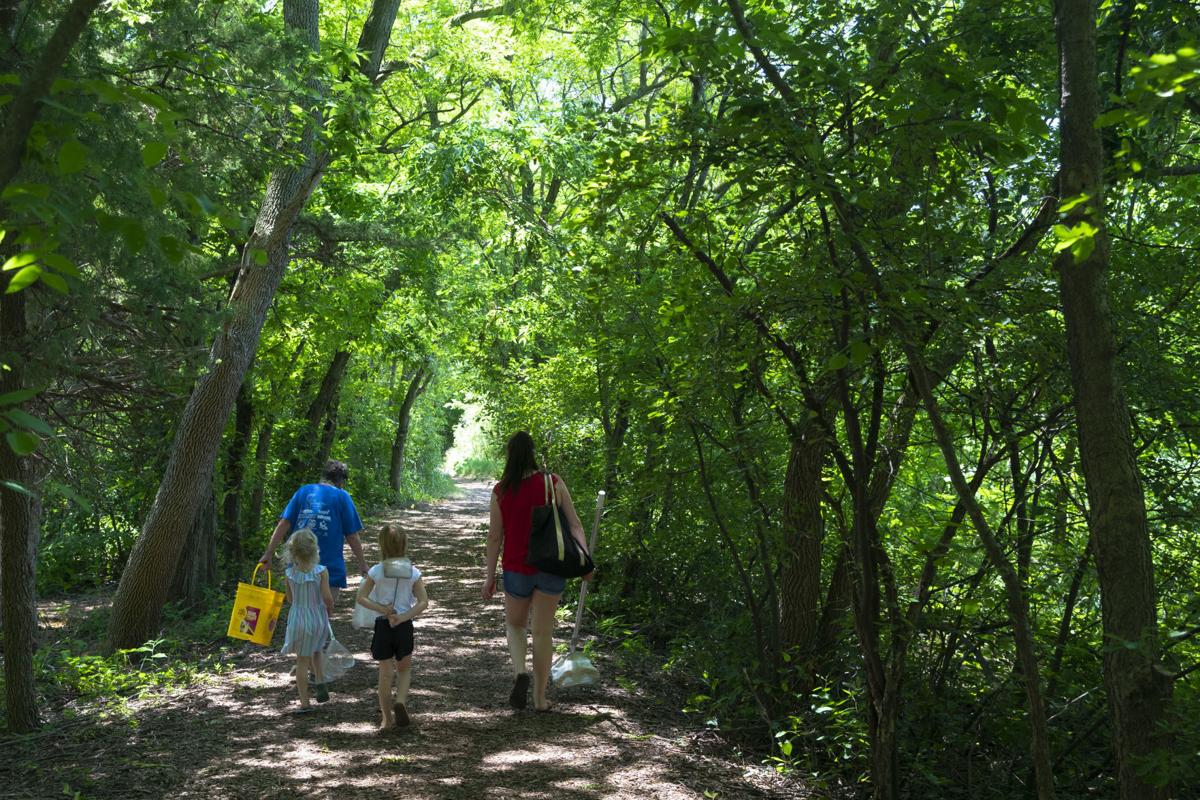 A family walks to a nearby lake to hunt for frogs at Pioneers Park on Sunday.

Lincolnites apparently aren't letting social distancing, quarantine isolation and doubts about the Husker football season get them down.

According to personal finance website WalletHub, Lincoln is the least-stressed city in the country right now.

In May, the Kaiser Family Foundation reported that 39% of Americans said the coronavirus pandemic was having a negative effect on their mental health, so WalletHub set out to compare 182 cities across 42 metrics to find out the most- and least-stressed among them.

You can see the full report at: wallethub.com/edu/most-least-stressed-cities/22759/

Here are the most- and least-stressed cities in the U.S., according to WalletHub:

A UNL sophomore recently struggled through serious anxiety, depression and self-harm. She's using those experiences as creative fuel for an album she hopes to record this year titled "Oblivion 20/20."

More than 8,000 Nebraskans filed for unemployment in the week that ended July 11. That was up more than 2,400 from last week, and it's up nearly 80% from two weeks ago.

Overnight storms dropped more than 4 inches in a small area near the Kansas border.

Thousands line up before sunrise at Texas food bank

Thousands line up before sunrise at Texas food bank

WalletHub ranked Lincoln as the least-stressed city in the U.S.

A family walks to a nearby lake to hunt for frogs at Pioneers Park on Sunday.