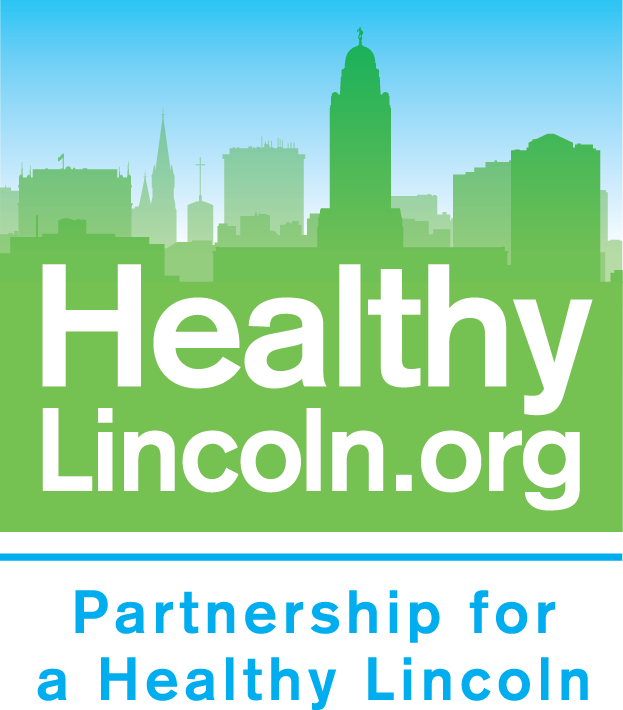 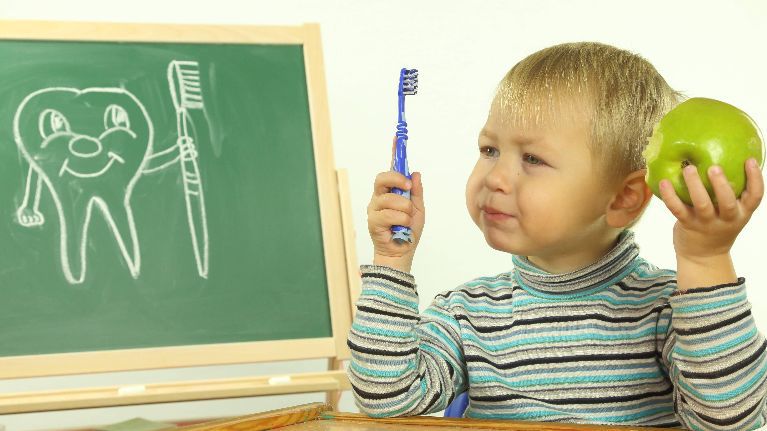 Health and the City BY JULIE PEARSON ANDERSON AND MELISSA FULLER

I have a sweet tooth. What adult has not blamed their “sweet tooth” for indulging in that forbidden sugary treat? Our sweet tooth used to just insist on an extra candy bar, soda or dessert now and then. Now, our sweet tooth demands sugar in almost everything we eat. How did that happen?

Too sweet for our own good. Food manufacturers, through research, have found that adding sugar to processed foods increases our craving for those foods. Not surprisingly then, we find that 75 percent of all processed foods contain added sweeteners. Additionally, unhealthy food marketing aimed at children has increased kids’ demands for those added sugars – demands that harried parents quite often give into.

Hiding in plain sight. According to recent research, by age 10 the average child has eaten 18 years’ worth of sugar, noting that “breakfasts loaded with sugary cereals, fruit juice and jams were responsible for much of the intake, with the average child having had half the recommended allowance before they even began their school day.”

Sugars, childhood obesity and child dental health. February is National Children’s Dental Health Month to raise awareness about the importance of oral health. Added sugars, sugary beverages (like soda, fruit juice, sports and energy drinks), and breakfast cereals, along with decreasing amounts of physical activity, have fueled a childhood obesity crisis. But added sugars also threaten the dental health of children. According to the American Dental Association, sugar is “food” for the bacteria in the mouth – bacteria that causes tooth decay. Naturally occurring sugars are less worrisome, however, as they are found in healthy choices like milk and fruit.

Importance of a healthy mouth. Tooth decay is a serious chronic disease afflicting kids. Over-consumption of sugar has also been linked to a variety of chronic diseases like diabetes and several kinds of cancer. According to the Mayo Clinic, studies suggest that oral bacteria and the inflammation associated with periodontitis (a severe form of gum disease) might also play a role in other life-threatening diseases.

Baby bottle tooth decay. Yes, even a baby can get cavities. As soon as that first tooth erupts, typically between 4-7 months of age, it is vulnerable to decay. So, why do baby teeth matter, since they will just be replaced by adult ones? Healthy baby teeth allow children to better chew healthy vegetables and focus more on school work rather than painful cavities. They literally hold a place for healthy adult teeth to grow into and can give a child more self-confidence.

Sippy cups and sugar. According to the Centers for Disease Control and Prevention, cavities in 2- to 5-year-olds have increased by over 15 percent. The American Academy of Pediatric Dentists have cited the overuse of sippy cups as playing a role in that increase, saying “When kids sip for extended periods on sugared beverages, they are exposed to a higher risk of decay. Sippy cups should only contain water unless it’s mealtime.”

Early prevention. How can you avoid the painful and costly consequences of poor dental health for your child? As soon as that first tooth shows up, start gently brushing and make your first dental visit. Don’t share saliva by using the same toothbrush, spoon and licking their pacifier. Keep that pacifier clean and do not dip it in sugar or honey. Avoid anything other than milk, formula or water in baby bottles. Don’t allow your child to sleep with a bottle in her/his mouth, even with breast milk, as natural sugars can cause decay if left unattended. Finally, encouraging healthy eating habits from an early age will benefit your child for a lifetime.

For more information about dental and nutritional services available through the Lincoln-Lancaster County Health Department, go to lincoln.ne.gov (keyword: dental). To view how to properly brush a baby's and toddler’s teeth, visit LNKTV Health’s YouTube page. For any other questions about proper dental care for youth, see mouthhealthy.org.

Partnership for a Healthy Lincoln (HealthyLincoln.org) and LNKTV Health (LNKTV.lincoln.ne.gov) bring you Health and the City, a monthly column that examines relevant community health issues and spotlights the local organizations that impact community wellness. Direct questions or comments to jpearsonanderson@healthylincoln.org

Watch Now: Can the workplace be COVID safe and eco-friendly?

What workers wish they'd done differently when saving for retirement

What workers wish they'd done differently when saving for retirement

Two-thirds of Americans believe in ghosts

Two-thirds of Americans believe in ghosts

Check out this amazing green-furred puppy born in Italy

Check out this amazing green-furred puppy born in Italy

Cases in Lancaster County have dropped, but local officials have expressed concern at the number of COVID-19 patients that continue to fill up Lincoln's hospital beds.

A breakdown of CDC data indicates that an average of just over 500 mostly unvaccinated Nebraskans a day are testing positive for the virus, 40 are landing in hospitals and six are dying.

Hy-Vee has started offering the booster shots, and the Lincoln-Lancaster County Health Department is planning clinics next week.

Physicians and administrators from the two health care institutions are exploring a potential partnership and operating model, according to Bill Calhoun, CEO of the Kearney hospital.

The new estimate of infections in the industry is nearly three times higher than the 22,400 that the United Food and Commercial Workers Union has said were infected.

The Nebraska Medical Center is the first hospital in the state, and one of a few nationwide, to offer transfusions of whole blood to critically injured trauma patients with life-threatening bleeding.

The suit, filed by Ohio Attorney General Dave Yost in U.S. District Court in Cincinnati, was joined by 11 other states, including Nebraska.

Dr. Matt Maslonka, a pulmonologist, says local health professionals are seeing levels of suffering and loss "that no one should have to witness" because of people not getting vaccinated.