Terry and Diane O’Neel are fourth generation farmers. Diane is very involved in her community and is known for her participation in the annual Warren Opera House restoration fundraiser. Diane’s “Candy Bacon” is always a highlight at the event. She shares the recipe so you can experience the great taste of candy bacon.

Line a cookie sheet with aluminum foil. This is a must because it helps with an easy cleanup.

In a pie pan, mix the sugar with cinnamon. The mixture will stick to the bacon better if you leave the strips sitting out for a little while. Coat both sides of the bacon.

Fill cookie sheet with coated bacon slices. You can place the bacon pieces right next to each other, but don’t overlap.

Bake for 8 minutes, then take metal tongs and turn the strips of bacon over. Bake for another 5 to 8 minutes until the bacon is crisp on the edges and the center is caramelized. This depends on the thickness of your bacon. Thicker bacon will require more time.

Once done, remove the bacon from the cookie sheet with metal tongs and place onto parchment paper to cool and harden a little.

You can store in an airtight container in the refrigerator for a few days.

The O'Neels pig farm raises 14,000 pigs annually and is located near Friend, Nebraska. They are parents of Ethan and Danielle, and are proud grandparents, as well. In addition to the pig operation, the O’Neels transport their own pigs, grow corn, soybeans and alfalfa, and haul their own manure, and have their own feed mill, which Ethan operates. Diane works off the farm, at the Farm Service Agency, but she also does all the farm financials, runs errands and often finds herself stopping by the vet’s office on her way home from the office.

The O’Neel family cares about how they treat their animals. “A healthy, happy animal is one that provides us with our way of living,” Terry says. “It’s frustrating to see videos of animal cruelty because it’s not in our DNA as farmers to mistreat animals.”

The family welcomes guests to tour their farm. “We open the barn doors and show people how we are raising their food,” Terry says. The O’Neels not only raise the animals responsibly, but they also use sustainable practices on their farm to protect the environment. Over the years, they have planted over 1,600 trees to keep the farm well-landscaped, along with flowerbeds and neatly trimmed grass.

They use 100% no-tillage on their crops, which protects the soil, and they handle manure properly to reduce the amount of fertilizer. In 2008, the O’Neels received the National Pork Board’s Environmental Stewards award, which recognizes producers who show a strong commitment to protecting the environment while promoting the well-being of people and pigs.

When it comes to animal welfare, sustainability and the environment, you can be confident that pork producers in Nebraska, like the O’Neels, serve as thoughtful leaders for other pig farmers throughout the nation.

The O’Neel family has been promoting pork and pork producers ever since they became a part of the industry. Terry has always been very active in the industry, serving as the president of both the Nebraska Pork Producers Association and the National Pork Board. The entire family was even part of a national campaign for Farmland Foods. Diane is very involved in her community and is known for her participation in the annual Warren Opera House restoration fundraiser. Diane’s “Candy Bacon” is always a highlight at the event. She shares the recipe so you can experience the great taste of candy bacon.

This content was produced by Brand Ave. Studios. The news and editorial departments had no role in its creation or display. Brand Ave. Studios connects advertisers with a targeted audience through compelling content programs, from concept to production and distribution. For more information contact sales@brandavestudios.com.

Tis the season! Time to break out the soups and chilis

PennyWise Episode 88: 5 tips to consider if you're giving gift cards this holiday season

PennyWise Episode 88: 5 tips to consider if you're giving gift cards this holiday season

How to talk to kids about school shootings

How to talk to kids about school shootings 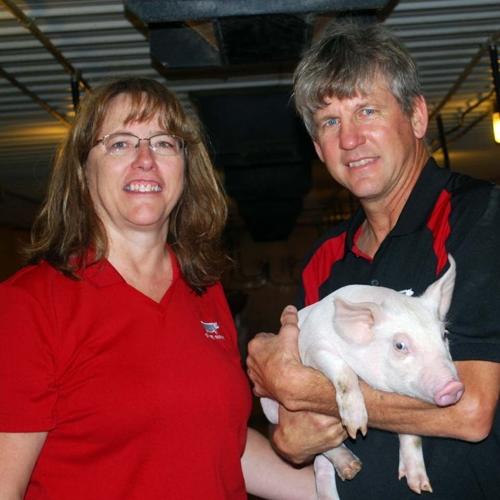 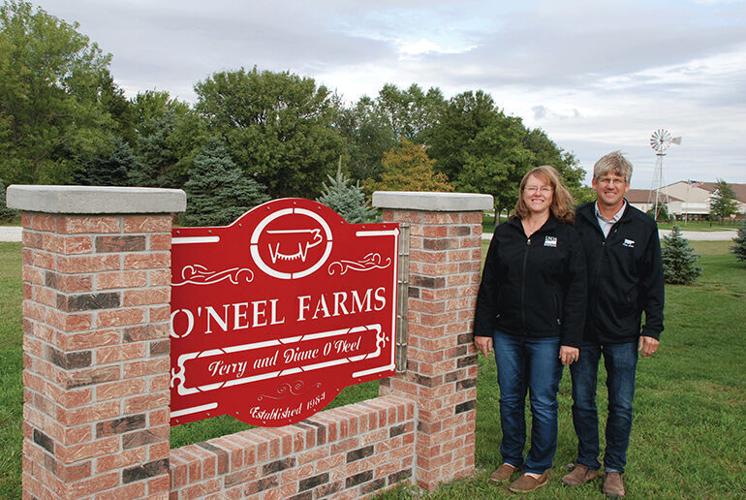 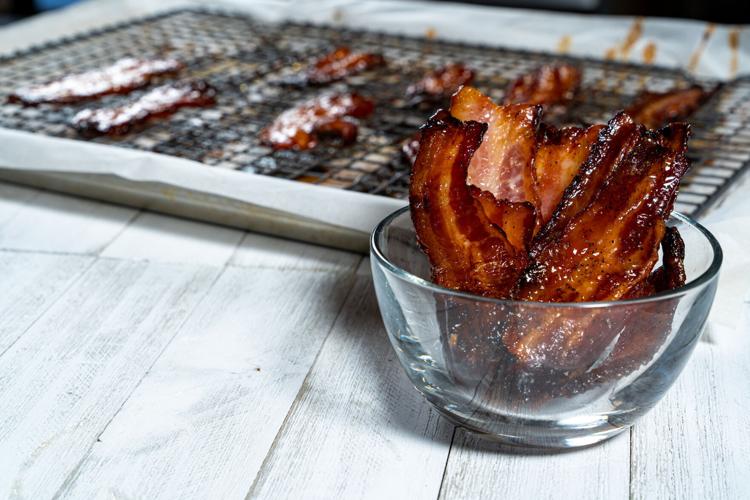 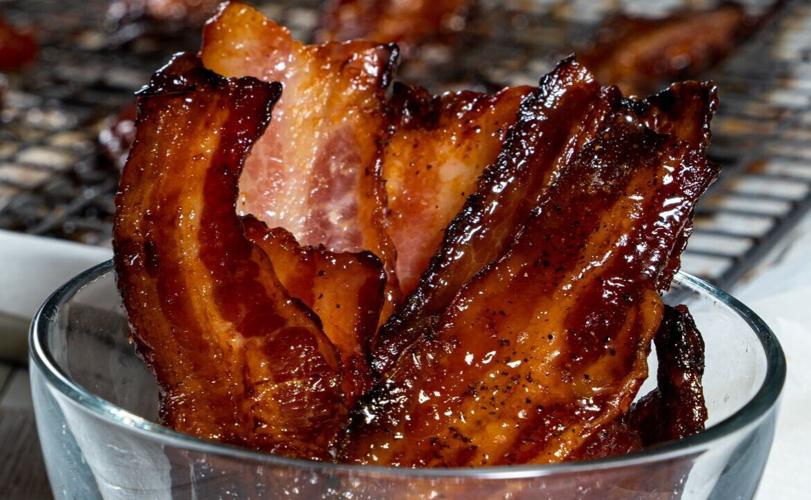 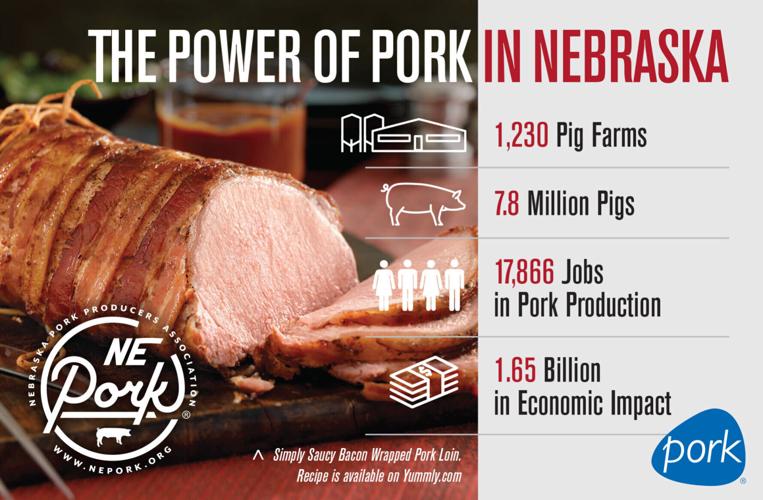 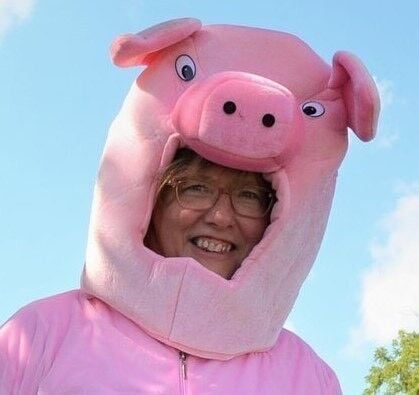