Earlier this summer, Daniel Park attached his iPhone to a tripod, stood in front of the loveseat in his living room, and started singing a solo.

The Lord bless you, and keep you …

About the same time, Nikkia Dexter and Corryne Wooten stood side-by-side at Elevate Church on Pioneers Boulevard, running through the same song several times in front of a video camera.

May His favor be upon you, and a thousand generations …

And all across the city, members and leaders from dozens of churches — from Allon Chapel to Zion, from Mercy, Messiah and MiddleCross, from St. Andrew’s Lutheran and St. Paul United Methodist, from Faith Bible and F Street Neighborhood, Iglesia Apostolica and others — recorded their versions of “The Blessing.”

They sang solos and duets in their homes and offices and sanctuaries, their individual recordings uploaded and edited and stitched together into a seamless chorus, and a video that has already been viewed nearly 50,000 times.

“It’s gone viral,” said Tom Barber, executive director of the People’s City Mission. “It’s a surprise. We didn’t expect it to be that popular.”

A blessing over Lincoln was Barber’s idea, but it wasn’t original. Across the country, and around the globe, churches were coming together to produce similar pieces — dozens of singers performing the same song, sometimes shown solo, sometimes spread across the screen like an ecumenical Zoom meeting.

Barber wanted Lincoln to be a part of the movement, he said. Especially now.

“It’s resonating all over the world. People want to be blessed. We’ve been going through hard times.”

He launched the project in June, reaching out to the more than 100 churches that support the mission. He got a lukewarm response at first, he said.

At North Pointe, Park heard about it on a Facebook group of worship pastors and leaders. He embraced the idea for a couple of reasons.

First, it’s timely and appropriate. After the past few months, people need to feel peace.

“It’s not a typical worship song, where you’re singing to God. We’re singing a blessing of God to others. There’s something special about that, especially during this time.”

And it represented a demonstration of harmony, all of these churches coming together to deliver the same message.

“There’s so much disunity, so much conflict between groups. This is a show of unity, of peace, within Lincoln.”

Park recorded three or four takes, shared his favorite on Google Docs, and was surprised to see his face, and hear his words, at the beginning of the finished video.

The spirit of cooperation was also important to Dexter, a singer at Elevate Church. Even when people are separated — philosophically and, these days, physically — they can share, and spread, the same blessing for their community.

“We might be all different denominations, but we can come together. Even if we weren’t all together in the same building.”

The project took off, and within a few weeks, 34 churches contributed more than 50 video versions of the song. Barber watched all of them, he said, and choreographed the order of the singers’ appearances.

He had Chad Barnhardt — who’d previously produced commercials for the mission —  handle the video production. And Hillhouse of St. Mark’s spent 20 to 30 hours blending all of the audio, unifying the voices.

Hillhouse watched other versions of the song — he recommends the Hawaiian blessing — to prepare for this project.

“It was really good to see the different ways people had done it. It didn’t give us a template as much as spark our own ideas.”

The result is distinctly local, with Barber delivering a 50-second spoken prayer against a backdrop of Lincoln landmarks, including the Capitol, Memorial Stadium, Pioneers Park and Pinnacle Bank Arena.

They launched a website — BlessLNK.com — to host the video, but it’s posted on church sites, too. Hillhouse put it on his own YouTube page and drew nearly 7,000 views. Combined, 45,000 to 50,000 have watched the video, Barber said.

And the project isn’t over: Barber is planning a Christmas medley involving up to 70 churches. The messages are important, but so is the collaboration behind them, he said.

“It’s kind of united the churches. When you have the Methodists and the Presbyterians and the Lutherans talking to each other, that’s a good thing.”

Watch Now: Seven languages, one message: I wear because I care

Krista Barnhouse, principal at Faith Lutheran School in Lincoln, has been selected by the Van Lunen Center for Executive Management in Christi…

The creative and touching ways Ramadan is going virtual 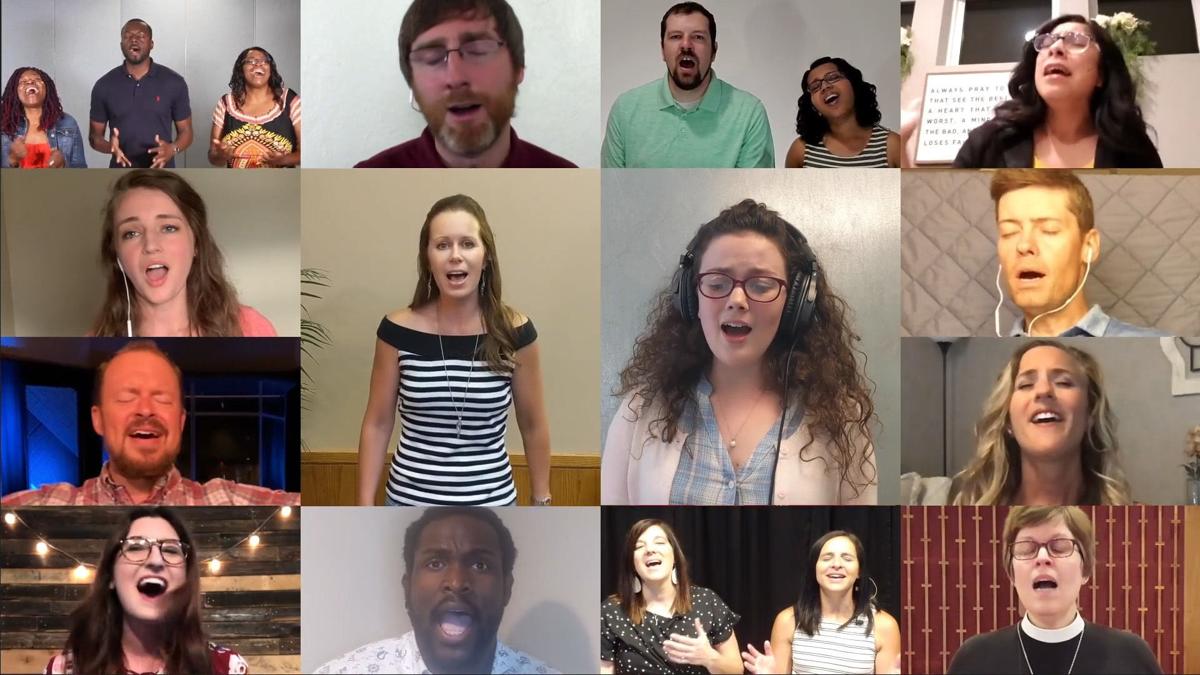 Singers from Lincoln churches perform in a composite video of "The Blessing." The project was spearheaded by Tom Barber of the People's City Mission. 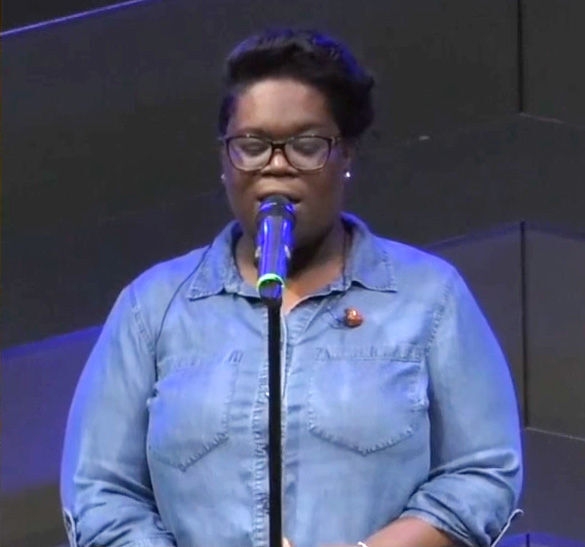 Nikkia Dexter from Elevate Church performs in the BlessLNK video. 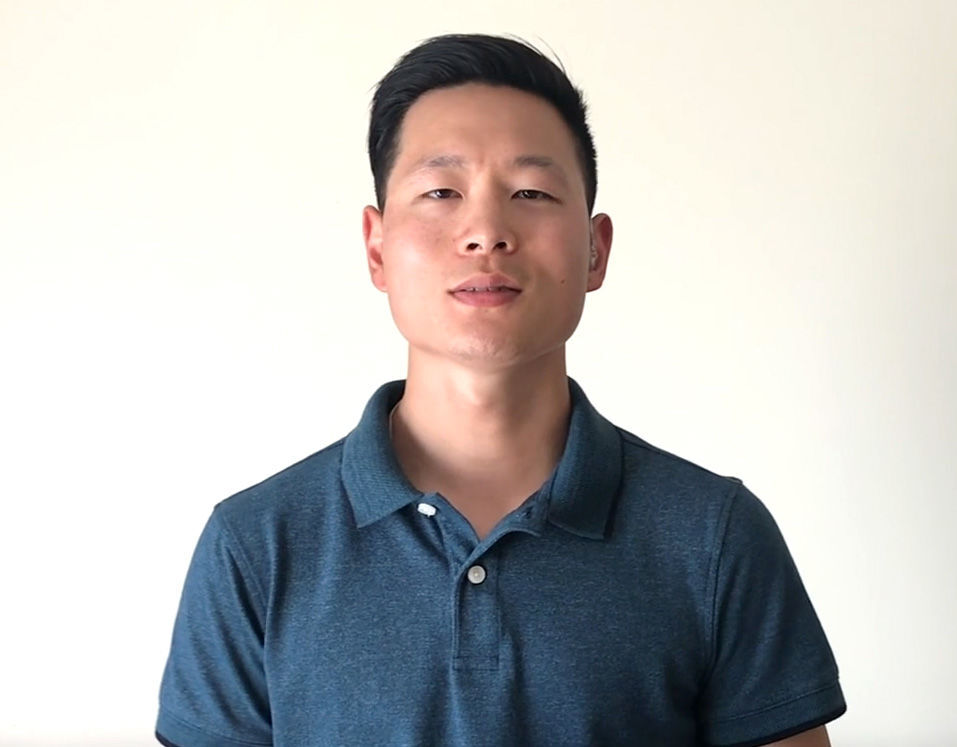