The First-Plymouth Congregational Church Climate Action Team will bring two internationally known climate scientists to offer free talks this fall on why climate change is a values issue and how to talk about it, and on the latest climate science.

On Thursday, Oct. 28, Dr. Katharine Hayhoe will discuss why climate change is a values issue and whether the values relate to children and grandchildren, faith or something else. She’ll also share what she’s learned about how to have effective, respectful conversations about climate change.

“The most important thing we can do to fight climate change is talk about it,” says Hayhoe, a Texas Tech climate scientist, chief scientist for The Nature Conservancy, and a lead author of numerous reports on climate change.

Hayhoe has just published a new book, "Saving Us: A Climate Scientist's Case for Hope and Healing in a Divided World." As an Evangelical Christian, she is well-known for her ability to help individuals consider climate change as a values issue and bring hope and healing to a divisive topic.

On Thursday, Nov. 4, Dr. Don Wilhite will review what climate scientists have learned about climate change in the last year and what that may tell us about the future. Wilhite, also a climate scientist, is a University of Nebraska-Lincoln Professor Emeritus.

“Heat domes, arctic blasts, wildfires, droughts and flooding—these are occurring with increasing frequency and severity today. This trend will continue in a changing climate and is already directly impacting Nebraskans,” says Wilhite, a lead author of the 2014 report on climate change in Nebraska. Wilhite will also briefly cover climate change basics and solutions.

Both talks are available via Zoom only and will take place from 7-8 p.m. For more details and Zoom links, visit www.firstplymouth.org/cat. No registration is required, and the talks are open to all. They are sponsored by the First-Plymouth Congregational Church Climate Action Team.

“We all have a responsibility to care for God’s people and planet. We’re grateful these speakers are going to talk directly to Nebraskans and invite everyone to join us, “ said the Rev. Dr. Jim Keck, First-Plymouth denior pastor.

Why some buyers are beware of online purchasing

Why some buyers are beware of online purchasing

When it comes to holiday food, there is a huge generational divide

When it comes to holiday food, there is a huge generational divide

Prayer apps are flooding the market, but how well do they work?

A scholar of Christian spirituality argues that prayers are meant to bring together a faith community — something apps aren’t likely to achieve.

Because of the uncertainty of the COVID-19 virus situation in the near future, the Community Interfaith Thanksgiving Service will not take pla… 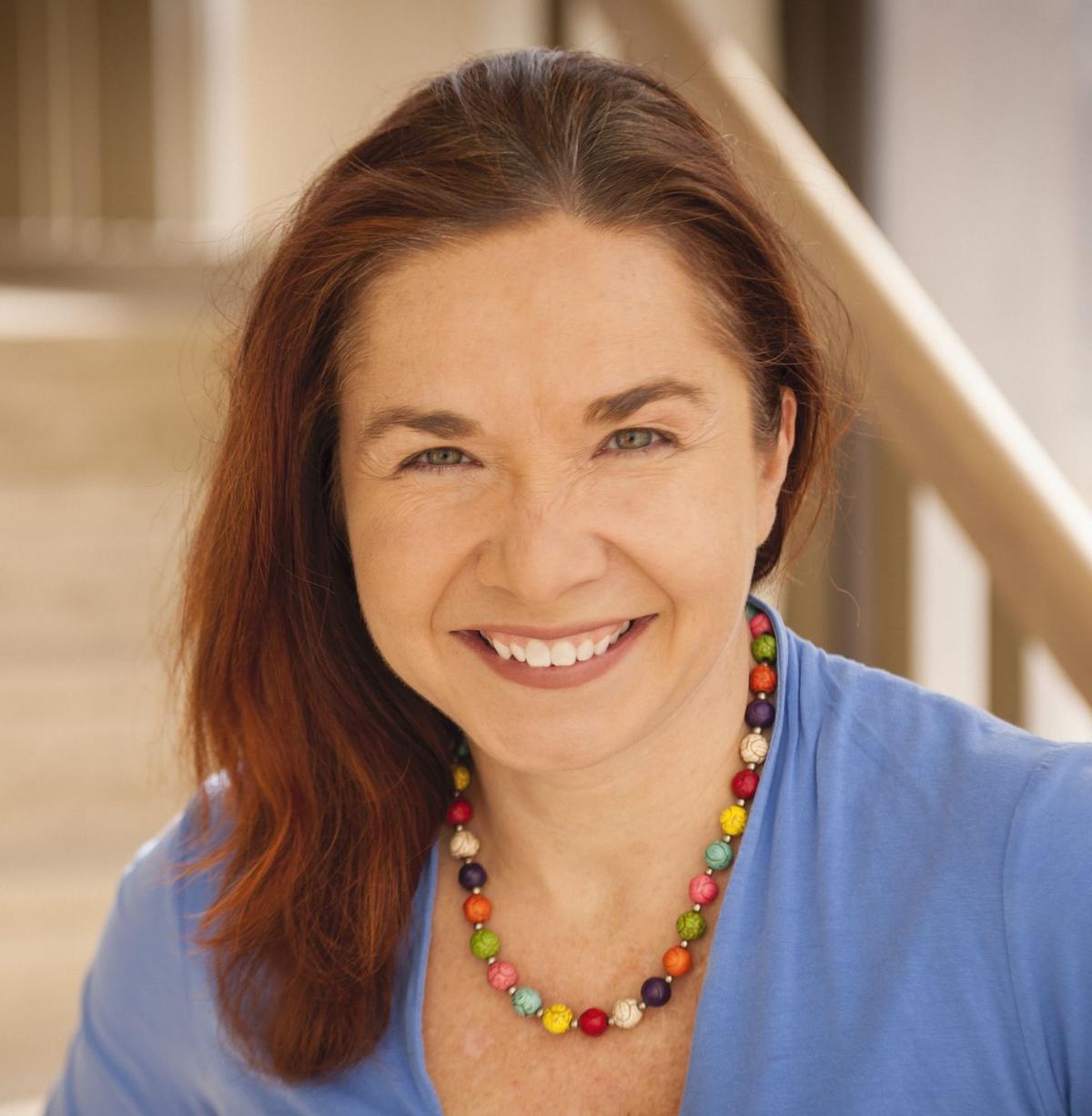 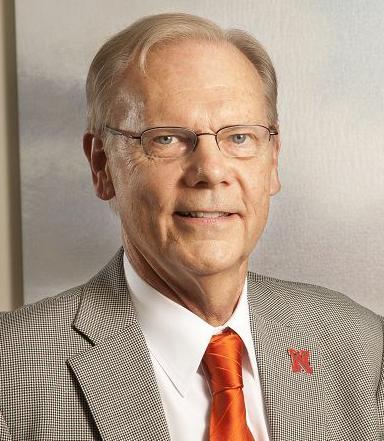