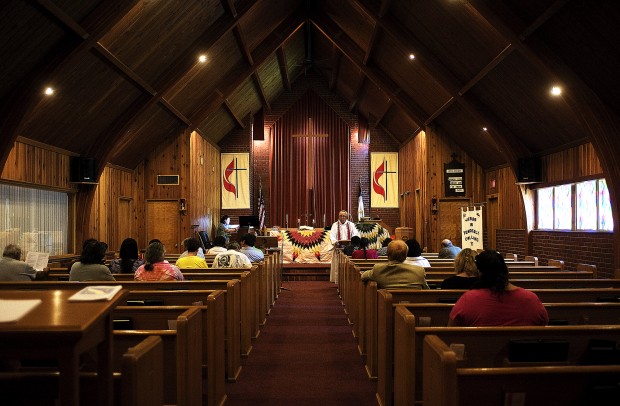 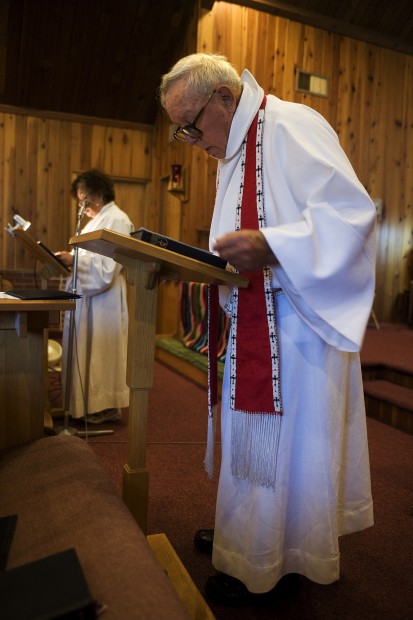 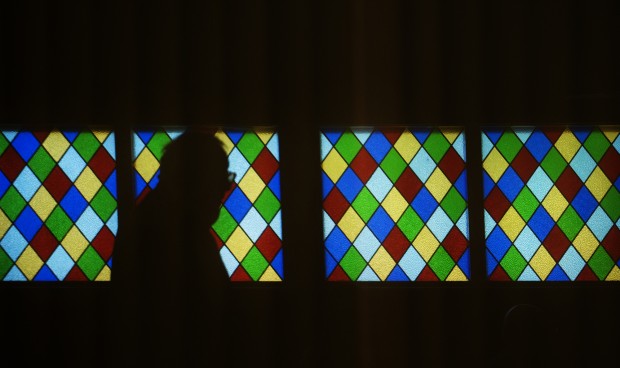 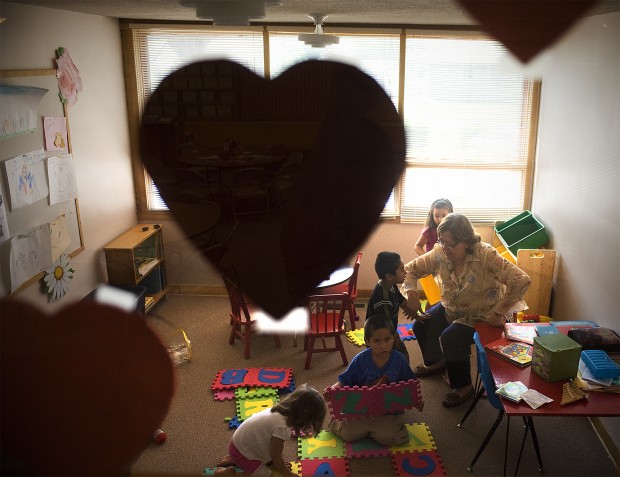 Sacred Winds Church offers a blend of United Methodist worship with the cultural traditions of Native Americans, including the burning of sage and songs and prayers in the Dakota language.

Church services are at 11 a.m. Sundays at St. James United Methodist Church, 2400 S. 11th St. Sacred Winds is led by the husband-and-wife ministerial team of the Revs. Alan Kitto Sr. and Bea Kitto. Alan Kitto is a Dakota Sioux; Bea Kitto is a Ojibwa Chippewa. Both have masters of divinity degrees.

The Kittos, who were serving as missionaries in Albuquerque, N.M., last year, were urged by their son Alan Kitto Jr. to come to Lincoln and lead the struggling Sacred Winds Church. With the backing of the United Methodist headquarters, the couple moved here. A short time later they moved the church out of its borrowed space at the Indian Center and accepted an invitation from St. James Church to use its sanctuary.

"We were very very excited they invited us to be with them in a chapel," Bea Kitto said.

When the Kittos first arrived in Lincoln, only about five people were attending church services. Last week, 37 people attended.

The church often invites those in the congregation to share their musical talents -- even people who are just visiting, Alan Kitto said. Recently, Juan-Javier Bautista of Phoenix was in Lincoln visiting family and sang several gospel songs during services, he said.

The Kittos say they want to spread the word about their church and reach out to Native Americans and other minority communities.

Nebraska Brass will livestream its first concert of 2022, "Winter Welcome - Something for Everyone," at 3 p.m. Sunday, Jan. 23, from Our Savio…

How you can score a great deal on secondhand furniture

How you can score a great deal on secondhand furniture

Watch Now: Dating etiquette has changed since the pandemic

Watch Now: Dating etiquette has changed since the pandemic