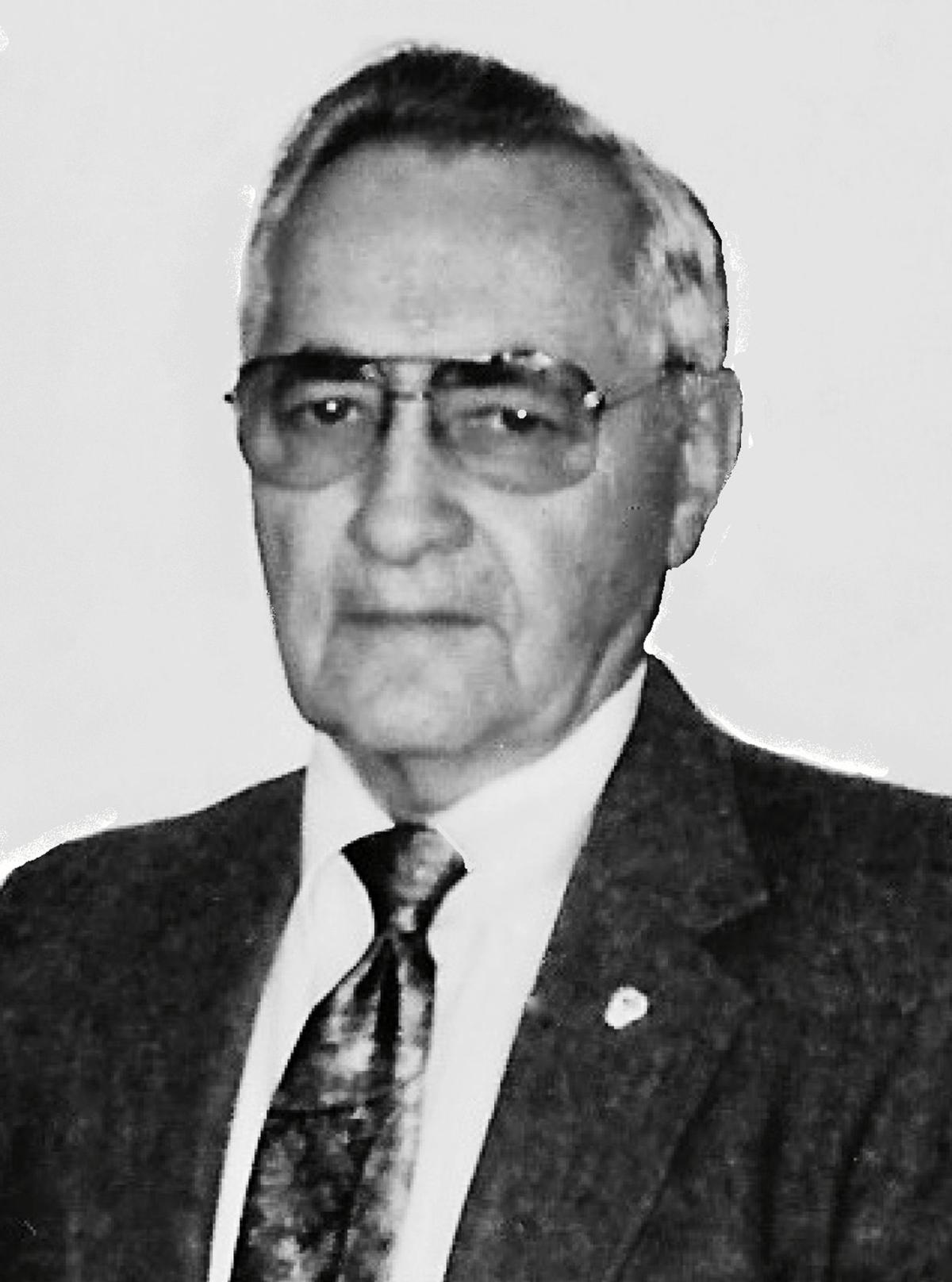 Stanley Lux lived in northeast Lincoln for 92 years. He was born to Elton and Augusta (Thaden) Lux on June 24, 1927. He attended Van Fleet Elementary School and graduated from Lincoln Northeast High School. During his high school years, with his three brothers, operated a Grade-A Dairy and delivered Jersey milk to customers. After graduating High School, he served as a Seabee in the US. Navy through 1946. He was a 1950 graduate of the University of Nebraska where he was a member of Farmhouse Fraternity.

Stan was an electrician by trade, first working for Southside Electric. He spent six years with the Lincoln Fire Department as an inspector. Then he became the Nebraska Assistant State Fire Marshall for twelve years with primary emphasis on approving plans for and conducting inspections for hospitals, nursing homes, and schools. His final 19 years before retirement were spent with the City of Lincoln as supervisor of plumbing, electrical, and mechanical codes. Stan served as Regional President of the International Association of Electrical Inspectors.

Stanley married Doloris Riggs on June 24, 1948. They were married for over 59 years. Stan was an avid gardener. He and his wife were members of the Lincoln Garden Club. He also enjoyed woodworking.

Visitation with the family will be held Tuesday at 7:00 pm at Roper & Sons, 4300 O St, Lincoln, NE. Following the family graveside service, a Memorial Service will be Wednesday morning at 11:00 am in the Roper & Sons Chapel. Memorials may be given to Mahoney Park, c/o Lincoln Parks Foundation, 3131 O Street, Suite 301, Lincoln, NE 68502. Condolences online at roperandsons.com