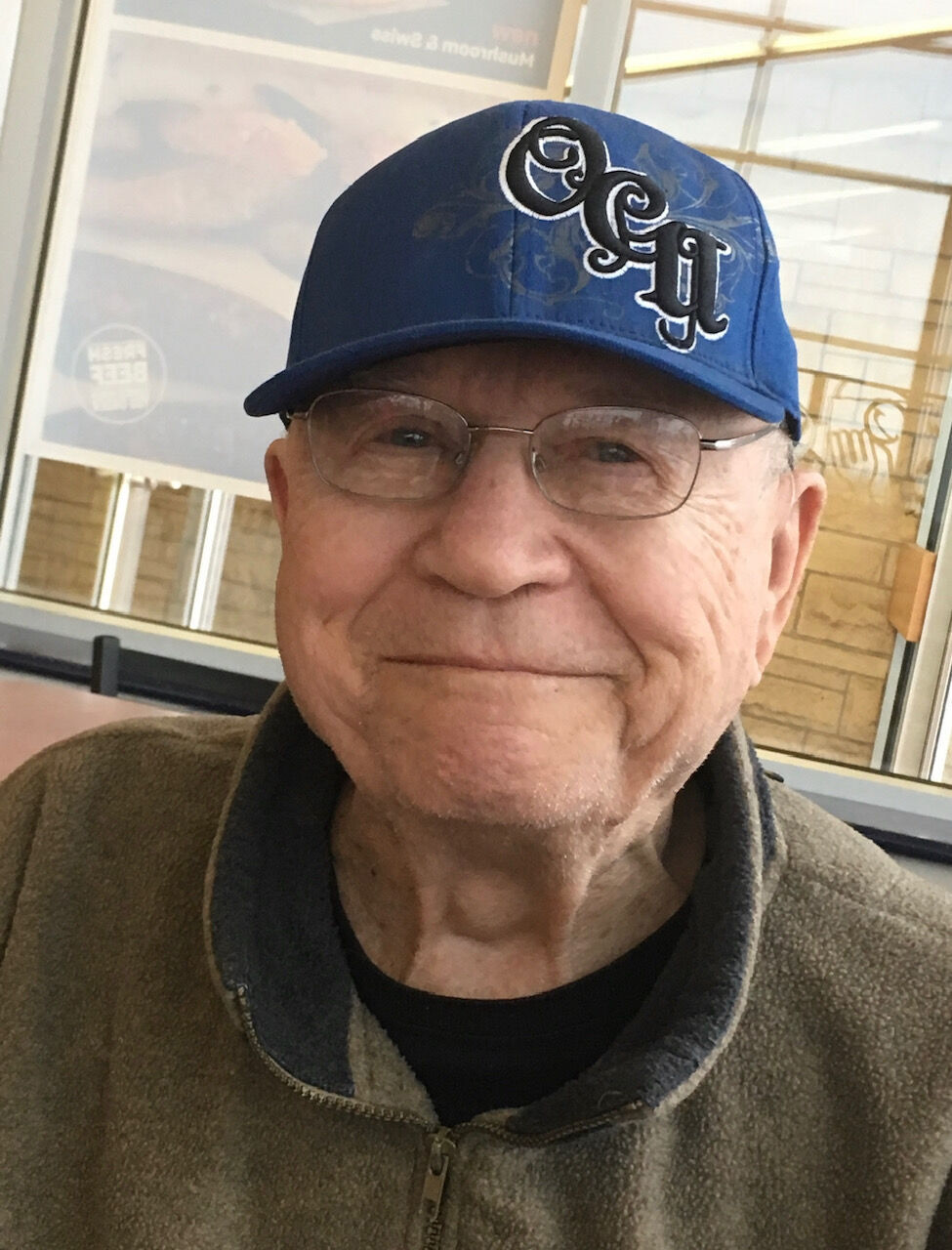 Rolland Eugene Gast was born on June 16, 1931 in Plainview, NE to Gus and Mattie Gast. He passed away in Lincoln, NE on Wednesday, January 6th, 2021 of natural causes at the age of 89. Rolland (Rollie) went to primary and secondary schooling in Plainview, NE, and then attended Wayne State Teachers College where he earned his Bachelor's Degree. From 1952 to 1954, Rollie served in the U.S. Army at Fort Riley, KS. He went on to complete a Masters Degree in Education at the University of South Dakota in Vermillion, SD. Rollie taught and coached at the high school level in Niobrara, NE; Madison, NE; and Mickle Jr. High and East High School in Lincoln, NE. Rollie was very passionate about sports, woodworking, and his family.

He is survived by his wife of 67 years, Mary Jean; his son Reg Gast, and daughter-in-law, Carol, of Kansas City; his daughter Sue, and son-in-law, Kevin Moore, of Lincoln; his grandson Cal Gast, and wife, Leslie, of Kansas City, and great-granddaughters Annabelle, Lucy, Josephine, and Caroline; granddaughters Kate and Carly Moore of New York, NY; and sister Leona Nissen, of Norfolk, NE.

Burial services will be held for immediate family in the coming week, and a memorial Mass will be scheduled when it is safe to gather again. Memorial donations can be made to Catholic Social Services in Rollie's name.