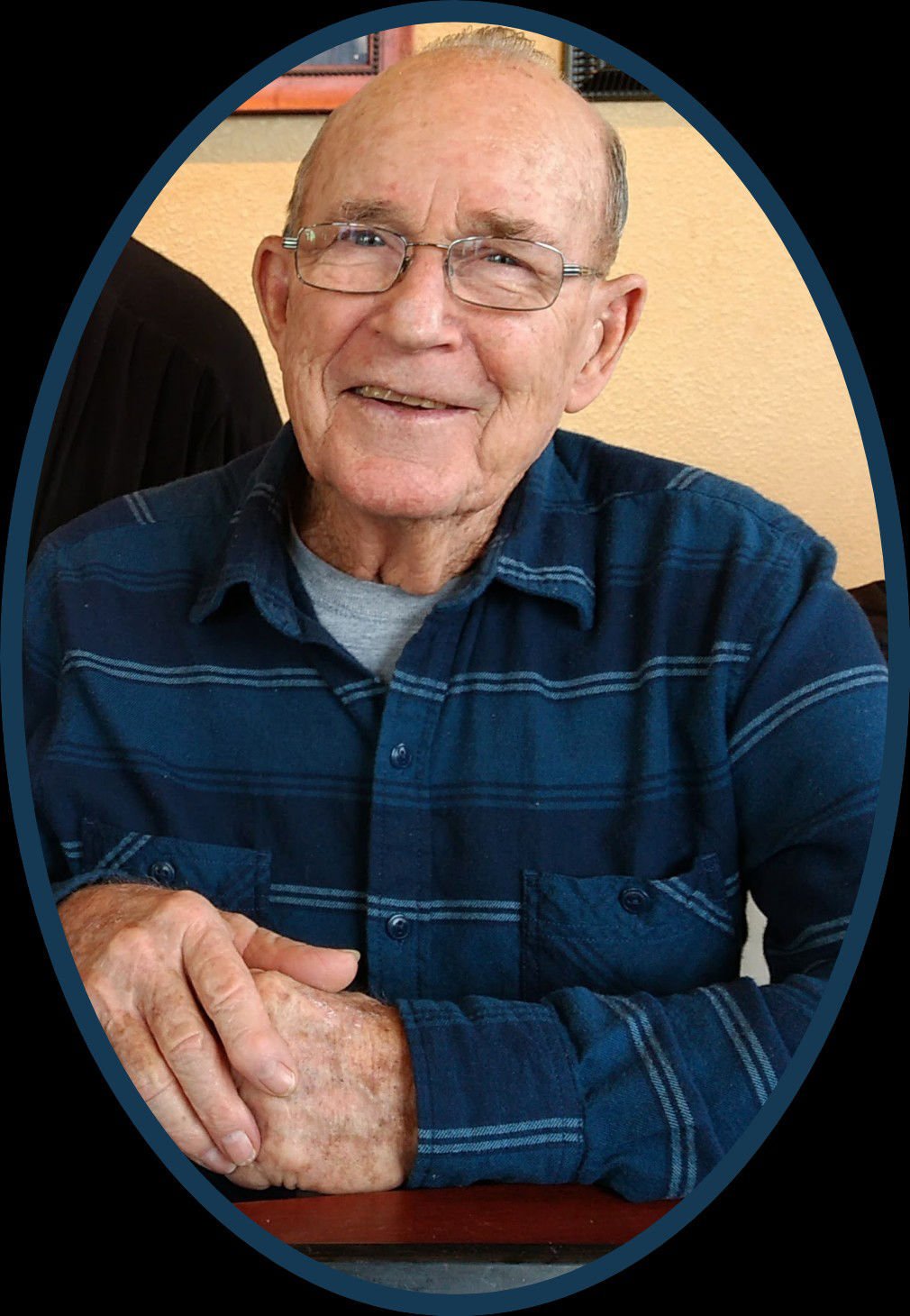 Robert Lee Love, age 91, of Lincoln, Nebraska passed away on Tuesday, July 28, 2020. Robert was born April 30, 1929 in Sioux City, Iowa to LeRoy and Daisy Love. He worked in construction his whole life as a concrete finisher for Peterson and Liefert Construction. Robert was a member of the Nebraska National Guard from 1948-1957.

He was an avid race car follower and owned his own race car. He was united in marriage to Barbara on August 7, 1949, to this union 4 children were born. Catherine Roach, Lynn Peterson, Sue Parker, and David Love.

Robert is survived by his loving wife, Barbara of 71 years; their four children; 8 grandchildren; 11 great grandchildren; brothers, Kenneth and Donald Love; sisters, Betty McKay, Dorothy Bean, Margie Hiskey, and Patricia Bell; many loved nieces and nephews and great nieces and nephews. He is preceded in death by, his parents; brother, James Love and sister, Joyce Anderson.

A funeral service is scheduled for 2 pm Monday, August 3, 2020 at Lincoln Memorial Funeral Home 6800 S. 14th Street, Lincoln. Memorials are suggested to a charity of your choice in Robert's memory. Condolences to www.lincolnfh.com.

To send flowers to the family of Robert Love, please visit Tribute Store.