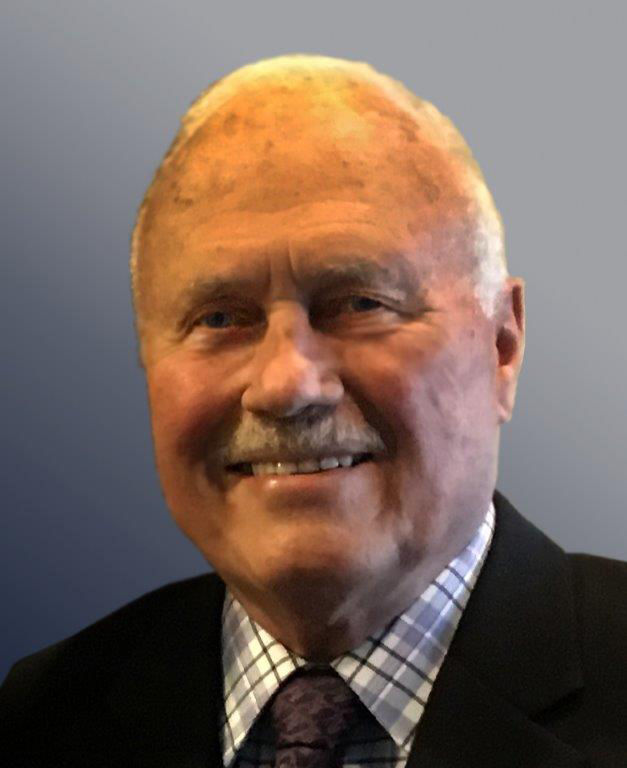 Myron L. “Buzz” Busboom, age 77, of College Station, Texas, passed away suddenly on Sunday, May 17, 2020. He was born November 21, 1942, to Adolph and Ruth Busboom of Lincoln, Nebraska. He grew up on the family farm just outside of the city of Lincoln. He attended elementary school in the one-room schoolhouse in the rural neighborhood near the farm and then attended Lincoln High School. He received his Bachelors of Science in Aerospace Engineering from Southeastern Oklahoma State University.

He was baptized and confirmed at Calvary Lutheran Church in Lincoln, which became the basis for a wonderful and spiritual journey through life. His strong faith in grace and the promise of everlasting life through our Lord Jesus' sacrifice on the cross were the cornerstones of his life.

After high school, he joined the United States Marine Corps and served with distinction. After the Marine Corps, he returned to Lincoln, Nebraska, where he worked on the Burlington Northern Railroad. He then moved to California where he worked at North American Rockwell on the Apollo Moon Team. He was the first “Snoopy” award winner at North American Rockwell. He was chosen as a member of the first rescue team that was established after the January 27, 1967 capsule accident where the 3 astronauts burned and perished. He also was chosen to work on the initial design team for the space shuttle program and wrote the XYZ program drawing for the space shuttle's repetitive use. This led to his next career at American Airlines.

He then moved to Dallas-Fort Worth, where he continued in his career of aviation through maintenance and was the Program Director for Flight Simulation in the Flight Training Department. After 23 years with American Airlines, he retired and went to work for the Federal Aviation Administration as an Air Safety Inspector for Avionics working on the Continental Airlines certificate and he represented the FAA on the initial design for the Boeing 787 Dreamliner.

After retiring from the FAA, he enjoyed his retirement by spending time with his family and especially his grandchildren who range in age from age 4 to 23. His passion for the game of golf was a constant pastime whether it was playing golf, watching it on television, supporting his grandson or tinkering with his golf clubs. He was constantly on the search for the perfect club to improve his game.

Buzz is survived by his wife of 27 years, Anna Lou; his daughter Michelle Purvis; stepson Matt Bunn; and stepdaughter Amy Bertelson. He is also survived by the daughters- and sons-in-law Jim Purvis, Lara Bunn and Robert Bertelson. He also leaves 8 grandchildren: Noah Purvis, Hannah Purvis, Lucas Purvis, Mitchell Bunn, Wyatt Bunn, Shelby Holt, Jacob Pawley and Conner Pawley. Others left behind include his brother Garry (and Jan) Busboom and his sons of Beatrice, Nebraska, the mother of Michelle and Marlei, Jacqueline Lantz; and a host of dear friends and colleagues. He is preceded in death by his parents, Adolph and Ruth Busboom, his brother Ronald Busboom and his daughter Marlei L. Busboom.

In lieu of flowers, the family asks that you consider donations to the Holy Cross Lutheran Building Fund, St. Jude Children's Research Hospital or the American Cancer Society.

Southeast Nebraska neighbors: Obituaries for May 21