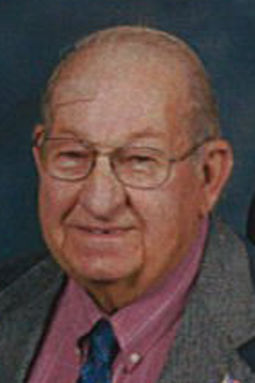 Memorial services for Howard will be set at a later date. Burial with military honors will be at Salem Cemetery, Seward County. Lauber Funeral and Cremation Services, Milford. lauberfh.com.