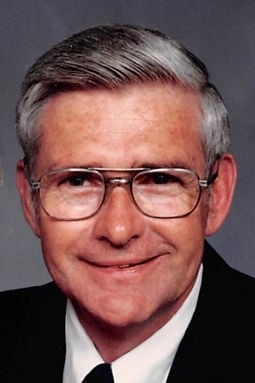 Clement McElroy “Whoopie” Landis, 89, of Nebraska City, passed away on Thursday, May 9, 2019, at the Ambassador Nebraska City. Whoopie was born June 29, 1929, in Nebraska City to Clement Millar Landis and Mildred Doris (McElroy) Landis.

To plant a tree in memory of Clement Landis as a living tribute, please visit Tribute Store.