Failing to break a legislative filibuster two years ago, Sen. Steve Halloran of Hastings is reviving a call for Nebraska to join a convention of the states to propose amendments to the U.S. Constitution.

His resolution (LR7) would see Nebraska join 12 states that have already called for a convention, identical to a resolution brought by then-Sen. Laura Ebke of Crete in 2017.

"Years of abuse and overreach by the judiciary, legislative and executive branch of the federal government have obliterated the enumerated powers established by our founders," Halloran said at a news conference Wednesday, and "made a mockery of our 10th Amendment" that  states any powers not delegated to the federal government are reserved for the states and the people.

David McPhillips, a volunteer district captain for the Convention of the States Project from his home in David City, said despite adding $1.4 trillion to the national debt, and an 18 percent approval rating, nine out of 10 incumbents won another term in the U.S. Senate and House of Representatives in November.

"I've come to the conclusion that electing officials and sending them to Washington, D.C., with an open checkbook and without permanent structures in place to limit their spending is just not working," McPhillips said.

Halloran said frustrated citizens — some 3 million across the country— are leading the call for a convention of the states as authorized by Article V of the U.S. Constitution. About 40 gathered in the Rotunda on Wednesday.

"This project is funded by thousands of everyday patriots who have committed their lives, fortunes and sacred honor to protecting liberty for future generations," Halloran said.

Wednesday, a second resolution (LR9) calling for an Article V convention of the states was introduced by Omaha Sen. Justin Wayne for the purpose of proposing constitutional amendments "that would restore free and fair elections" in the U.S.

Wayne's resolution cites the Citizens United decision by the U.S. Supreme Court and other cases tied to spending in elections that "have frustrated or prevented reasonable campaign laws."

A two-year budget recommendation by Gov. Pete Ricketts is "a good starting point" for coming talks with state lawmakers, University of Nebrask…

Prisons director says department has made progress toward reform

A Lincoln senator wants to involve state senators in witnessing state-sponsored executions and increase transparency of the process.

There's a new Legislature in town.

Bill would provide oversight of regional centers by inspector general

Senators have ideas to boost college savings for Nebraska students

Calls for a Convention of States nothing new to Nebraska

Nebraska is no stranger to calling on Congress to open a Convention of States to propose changes to the U.S. Constitution. 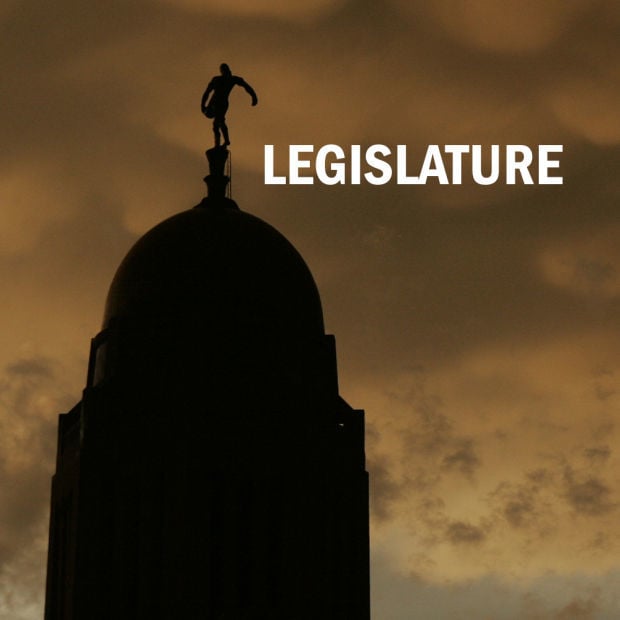 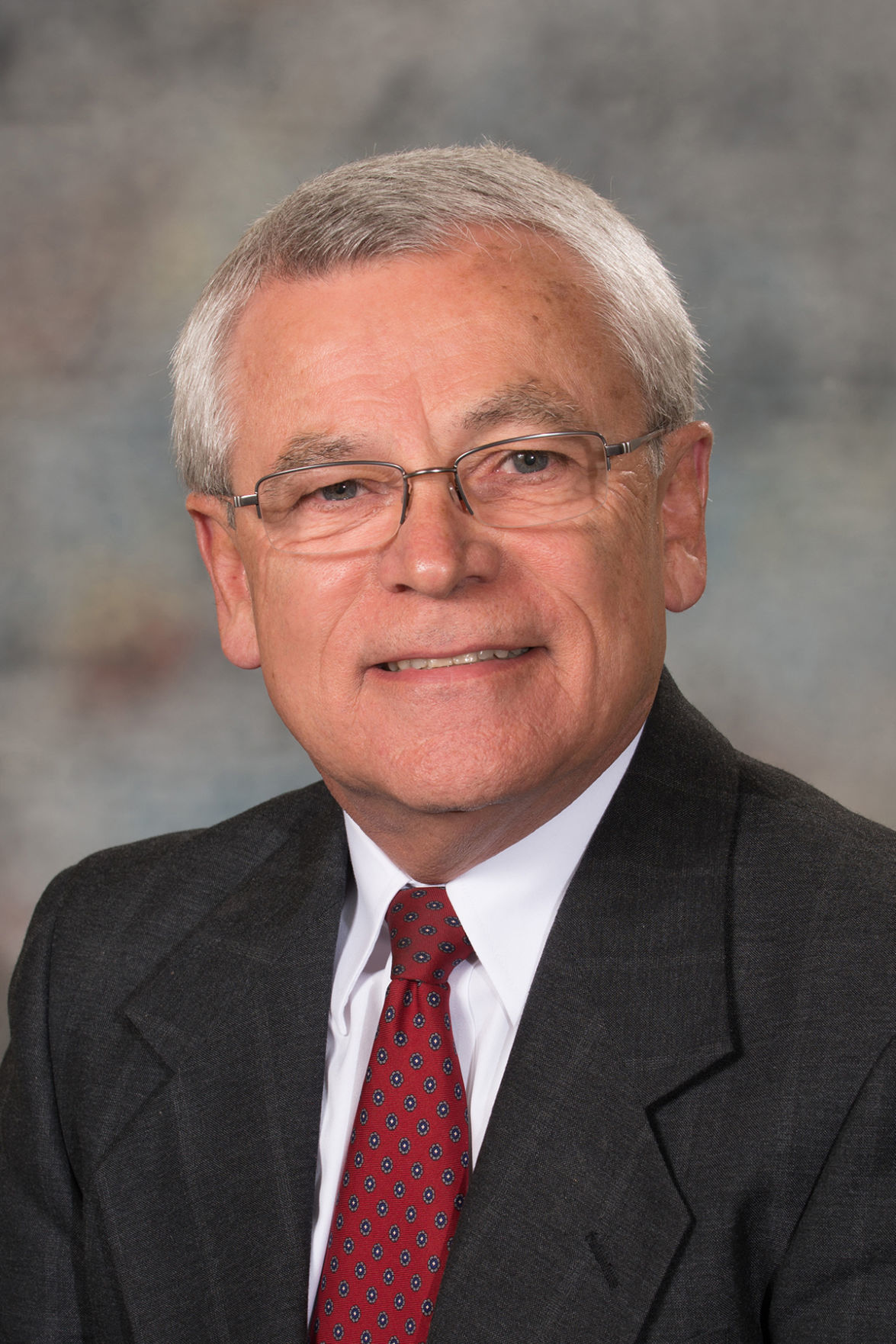