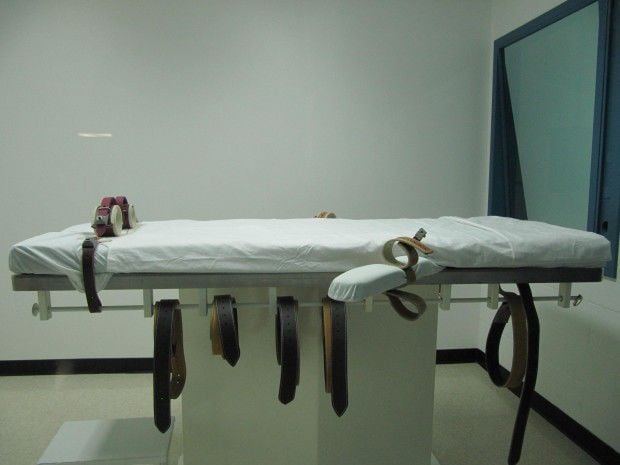 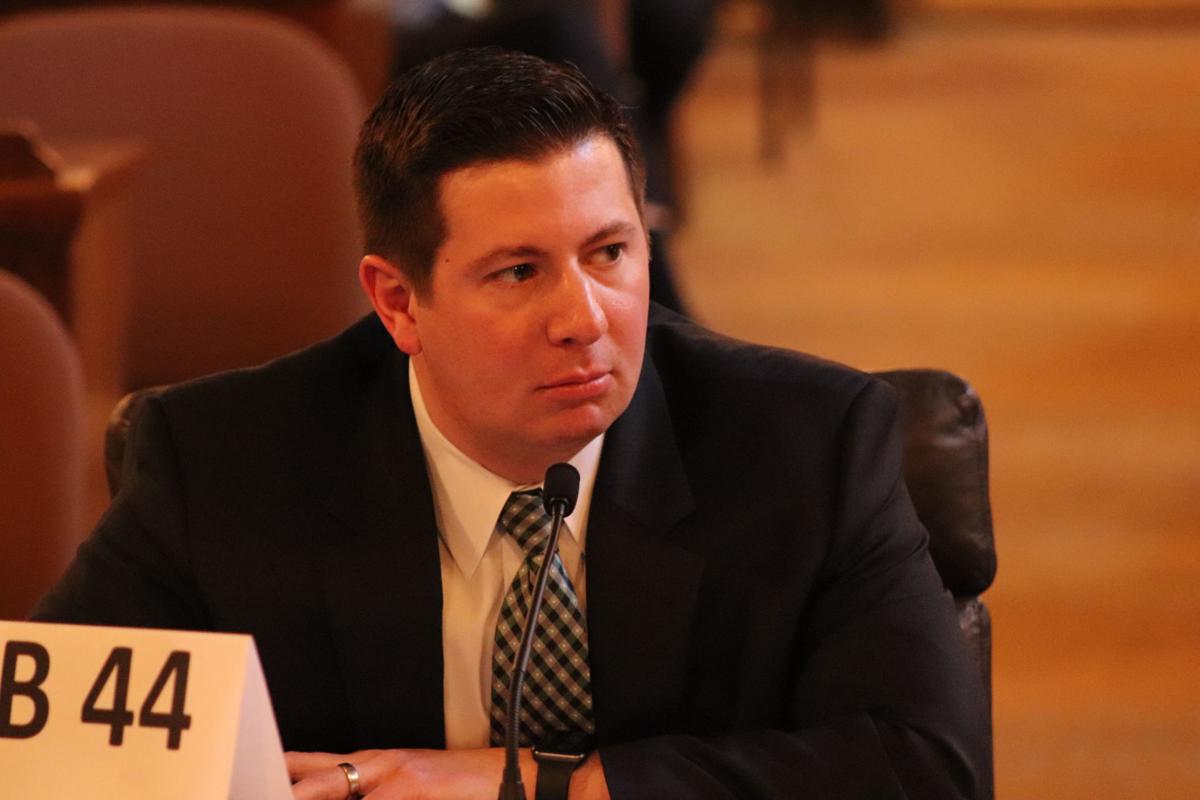 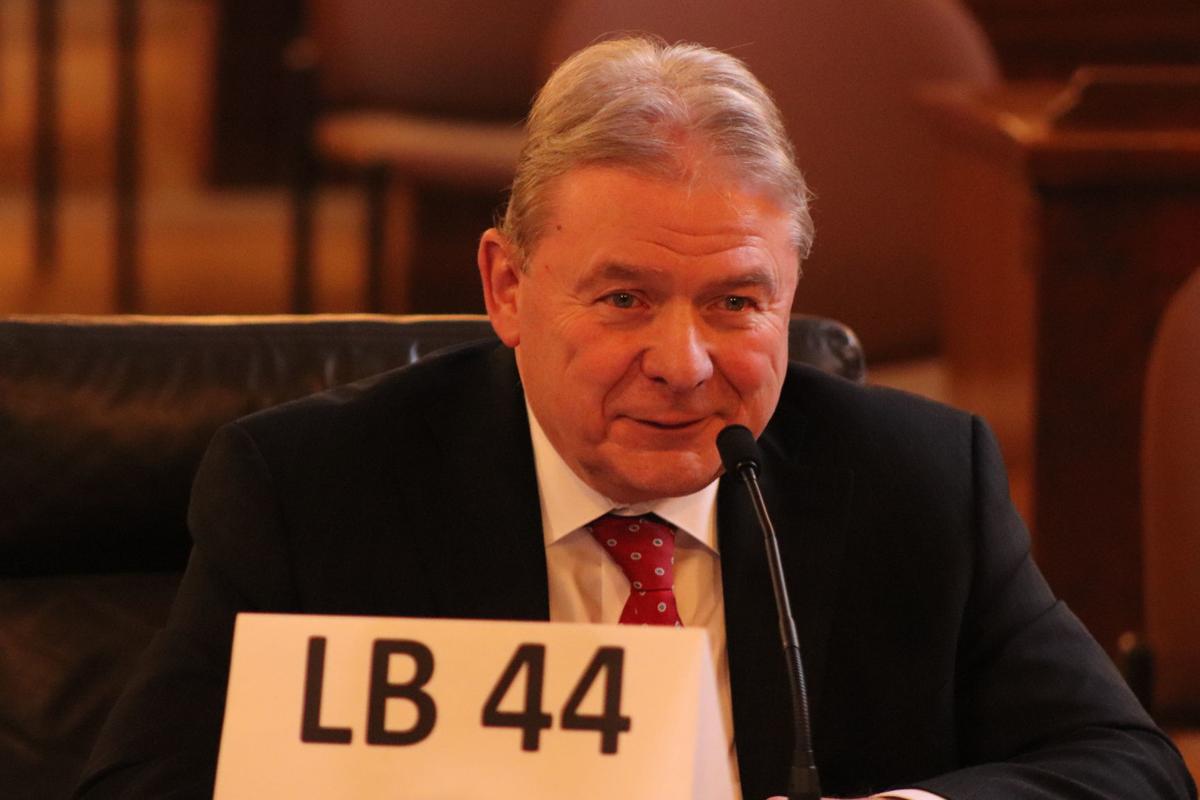 The question came up during a legislative hearing Thursday, more than once, on a bill that would eliminate the death penalty.

Some of those testifying in front of the Judiciary Committee wanted to know why the bill (LB44) was even introduced when a majority of Nebraskans voting in 2016 endorsed capital punishment.

The voters rejected the Legislature's 2015 repeal of the death penalty by a 61 percent to 39 percent margin. In all, 92 of 93 counties said no to repeal. Nonetheless, Omaha Sen. Ernie Chambers has asked the Legislature — in 2017 and again this year — to repeal it.

"If this bill is passed out of committee, it will send a message to Nebraska citizens that 'We hear you, but we don't have to listen,'" said Pierce County Sheriff Rick Everhardt, who opposed the bill. "Or is this truly a representative Legislature that respects the voice of its people?"

Amy Miller, legal director of ACLU of Nebraska, has some legal questions about that vote of the people. The involvement of the governor's office in the referendum was a problem, she said.

Her organization filed a lawsuit alleging that Gov. Pete Ricketts violated the separation of powers clause of the state Constitution when he initiated, funded, organized and operated an initiative petition campaign that allowed voters to reject the death penalty repeal.

"Our argument in the lawsuit was, and the claim that can remain to be brought forward by habeas (claims) now, is that the governor exercised his power when he vetoed the Legislature's action," she said.

When the Legislative voted to override the governor's power, that was the end of his ability to influence, Miller said.

Tom Riley, Douglas County Public Defender, questioned how the death penalty is used to get confessions, and how defendants' mental illness figures into convictions and death sentences.

He pointed to the case of condemned prisoner Nikko Jenkins, who when his mental stability was questioned, state doctors continually said he was faking it. He was sentenced to death in 2017 for the murders of four people in Omaha.

But a number of months ago, Riley said, doctors at the State Penitentiary had an administrative hearing to determine Jenkins was in fact seriously mentally ill, so they could force him to take medication.

"That's the kind of stuff we're dealing with," Riley said.

David Lopez, Nebraska deputy solicitor general, testified that Attorney General Doug Peterson opposed LB44, saying it was too soon after the 2016 vote. It would be a repudiation of the people's will and inconsistent with the fundamentals of democracy, Lopez said.

Sen. Wendy DeBoer of Bennington asked Lopez how long should the Legislature wait to vote again on repeal of the death penalty. Since 2016, young people have turned 18, and people have moved in and out of the state.

Then Omaha Sen. Justin Wayne questioned the attorney general's office taking a stand against a bill it might someday have to defend.

"Do you see the problem and the conflict of the AG taking a position on a bill that if we decide to pass you have to defend?" Wayne said.

Lopez said the attorney general's office weighs in on policy decisions of the Legislature all the time.

But Wayne pressed on.

"I'm an attorney. ... If I was talking about how I disagree with what my client was doing publicly, what faith does my client have in me to make a sound argument to uphold the law ... in that situation that I am defending my client for?" Wayne said.

Lopez said he agreed that whether or not to retain the death penalty was a policy matter. But the attorney general wears a policy hat as well as a legal one, and can oppose and still defend a legal matter.

Chambers, as the bill's sponsor, had the ultimate answer to why the bill was introduced 28 months after the vote.

"As long as I'm in the Legislature, I'm not going to be bound by the vote of people when it comes to a matter of conscience, human dignity, respect for all living things," he said. "That is not to be determined for me by the vote of people whose vote may have been purchased by the expenditure of a lot of money. Or anybody else.

"I will do what I feel compelled by my conscience to do. On this and every other issue."

Seventeen states carried out executions of prisoners between 2011 and 2018.

A Lincoln senator wants to involve state senators in witnessing state-sponsored executions and increase transparency of the process.

WASHINGTON — Nebraska and two other states resumed executions of death row inmates in 2018 after long breaks, but nationwide, executions remai…

State senators and now Gov. Pete Ricketts are endorsing the age-old concept that it's nice to share.

And now the heavy lifting and bargaining begins.

It's an interesting question of who pays the hospital bill of an uninsured suspect brought to an emergency department by law enforcement.

A federal judge has ruled that Nebraska must turn over documents about how it got the fentanyl it used to carry out an execution last summer.