"She's incredibly intelligent. She's got lots of experience. She knows policy inside and out," he said. "I just can't say enough good things about Lauren Kintner."

Ricketts and others have urged Bill Kintner to resign from the Legislature after he acknowledged using his state laptop to have cybersex last summer with a woman who immediately attempted to extort money from him.

It's a difficult situation for everyone involved, including staff in the governor's office, Ricketts said Wednesday during an unrelated news conference at the Capitol.

"She is, I will tell you, one of the most capable people that we have in state government," Ricketts said.

Meanwhile, lawmakers are weighing whether to convene a special session this fall to react to Bill Kintner's cybersex scandal. Many say he should be expelled from the Legislature if he refuses to resign.

Ricketts could call a special session himself, but said he is deferring to senators on the matter.

The Legislature has never called itself into special session, but it could do so with support from 33 members.

It's unclear whether an apology Sen. Kintner sent to fellow senators Tuesday will help his case.

"I have embarrassed the institution in which we serve and I have put you in an uncomfortable situation," he wrote. "I want you to know that I am sorry for that. I apologize for placing you and the Legislature in a difficult position."

Members of the Legislature's Executive Board plan to discuss the issue Aug. 19.

Ricketts, who says he urged Kintner to resign last year after learning of the allegations, said he met with the senator who lives in Papillion again after the Nebraska Accountability and Disclosure Commission's decision Friday.

Again, he said, he asked Kintner to resign.

"Hopefully he's considering the words that I gave him."

Kintner was first elected to the Legislature from District 2 in 2012 and was reelected in 2014.

Kintner admits cybersex with state laptop; told woman, 'Let's end this, before I get in trouble'

The online stranger goaded Bill Kintner for 30 minutes, urging him to remove his pants for the webcam.

Kintner apologizes only to God and wife, offers advice for men

For the sake of the long-suffering constituents in his district and other Nebraskans across the state, Sen. Bill Kintner ought to resign his seat.

State Sen. Ernie Chambers of Omaha is threatening to read into the legislative record the transcript from Sen. Bill Kintner's cybersex encounter.

It appears members of the Legislature meeting this week can do more than just ask Sen. Bill Kintner to resign because he had cybersex on a sta…

Ricketts, Hadley renew call for Kintner to step down 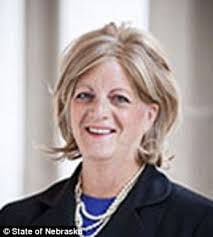 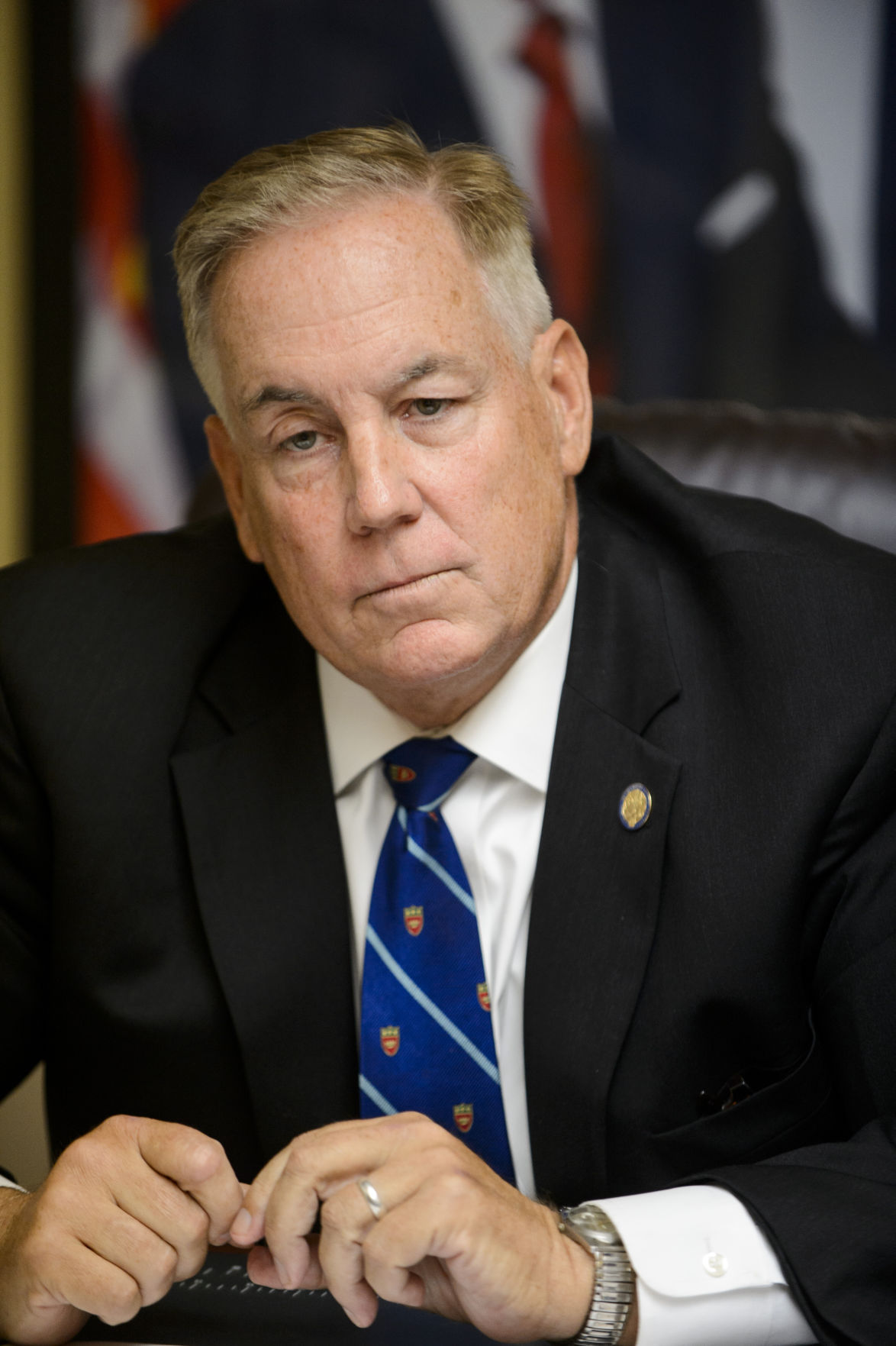