Sen. Mark Kolterman of Seward, sponsor of the bill (LB720), said Thursday he is content to closely tie movement of the bill to a proposal (LB974) designed to provide property tax relief delivered through state school aid reform.

"I'm OK with that," he said during an interview in the legislative chamber prior to the Revenue Committee's public hearing on the amended legislation.

"I'll ask to move both of them out of the committee and to the floor," Kolterman said.

"I'm willing to wait," he said, although he said he thinks he has the votes to advance the business tax incentives bill on the floor.

The business tax incentives plan, called Imagine Nebraska, is designed to replace the Nebraska Advantage Act, which will expire at the end of the year.

"Imagine Nebraska benefits set a base level of assistance for all projects and rewards higher wage projects and increased capital investment with additional incentives," according to a summary of the revised legislation.

"The program benefits existing businesses across the state by rewarding high-wage job growth, keeps Nebraska competitive to attract new growth opportunities to the state and provides incentives for companies to modernize their operations to increase competitiveness."

The legislation is designed not only to attract jobs and business investment, but also to keep jobs here, Kolterman said.

The new rural manufacturing component, which deals with concerns raised by rural senators who have expressed some reluctance to continue a program that may primarily benefit urban areas, is aimed at bringing new manufacturing jobs to rural counties with populations of less than 100,000.

In testimony before the Revenue Committee, OpenSky Policy Institute pointed to concerns raised by some senators about the cost of business tax incentives which "significantly reduce state revenues."

"There is a legitimate question as to whether these incentive programs are actually worth their cost," the committee was told.

"One does not pass without the other," he said.

Sasse on impeachment: Let the voters render their verdict on Election Day

Senator votes against impeachment but acknowledges "the line between personal and public was not firmly safeguarded."

Here comes an embarrassment of riches if you're attracted to political and historical drama.

Bolz stresses health care as she files for Congress

Sen. Kate Bolz said she would vigorously defend and support Medicare and Medicaid against efforts to diminish their reach or reduce their funding.

The Missouri River levee system remains vulnerable to flooding with the approach of March, but a comparatively mild winter and early snow melt in the state may help alleviate some of the danger.

Don Walton: A look back at Kerrey, Hagel and New Hampshire

As the governor weighed in with a statement of general support for the proposed legislation to provide property tax relief and limit school aid, the committee scheduled an executive session on Wednesday to consider action on the bill.

Supporters of single consumption tax say it would be epic, revolutionary, grand

Replacement of Nebraska's property, sales and income taxes with a single-rate consumption tax would be so alluring that "we'll have to build a…

Legislation to allow college student-athletes in Nebraska to profit from their names, images and likenesses was advanced Wednesday to the floo…

Legislation introduced in the Senate and the House this week is designed to accelerate flood disaster recovery by allowing local entities, such as Nebraska's natural resource districts, to assist the U.S. Army Corps of Engineers.

Tax reform and prison reform are both heavy legislative lifts, Don Walton writes. One requires a balance of economic, regional and political interests; the other requires a reality check.

Sen. Mark Kolterman at the center of big legislative proposals

The quiet-spoken and collegial senator from Seward is the sponsor of two big-ticket proposals and will be a key legislative figure in the days that lie ahead. 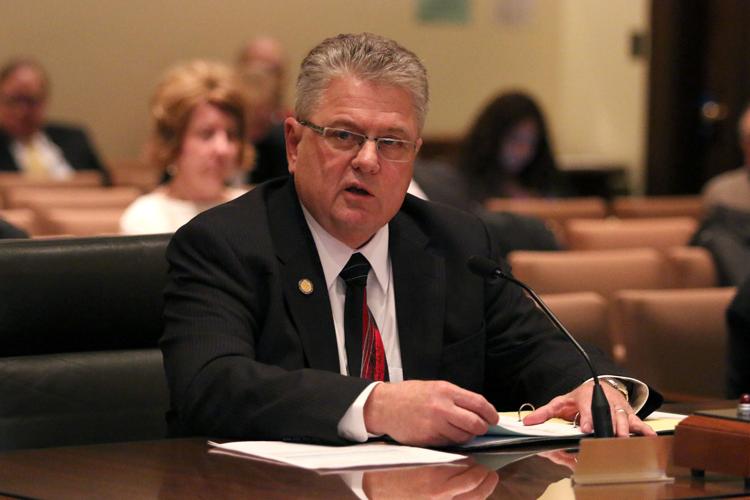 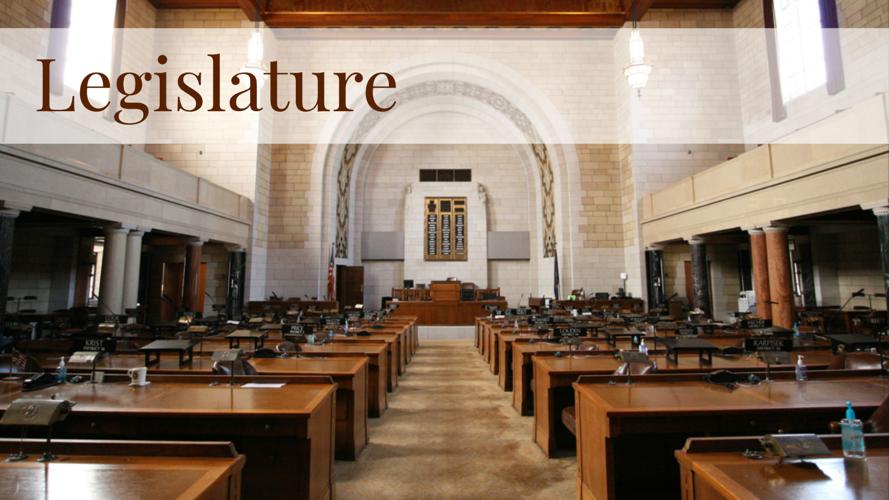