"I think we're on a precipice," Steve Nelson, president of the 61,000-member Nebraska Farm Bureau, says.

"Everyone has to be very, very careful in order not to find themselves over the edge."

Before historic March storms raged through Nebraska with a blizzard and heavy rainfall, triggering massive snow melt and propelling huge chunks of dislodged ice downstream,  ripping through bridges and dams, tearing up roads and spreading across farm fields, Nebraska agriculture already was in economic distress.

"We already had tight economic conditions in almost everything we grow and raise in Nebraska," Nelson said during an hourlong interview.

"Some farmers were breaking even; some were not.

"Those are catastrophic losses as a result of the storm," he said.

"Unfortunately, it's unlikely everyone survives. We will see the effects over the next few years."

"A tariff war is not good at all for agriculture," Nelson said.

Add on the loss of ag markets when the president abruptly withdrew the United States from the Trans-Pacific Partnership trade agreement at the very beginning of his administration two years ago.

No U.S. commodities were positioned to benefit more from the Trans-Pacific Partnership than beef and pork, former U.S. secretary of agriculture and former U.S. trade representative Clayton Yeutter noted shortly before his death.

"There were a lot of opportunities there for beef particularly," Nelson said.

"OK, now we need to get bilateral agreements and here we sit.

"Every day that goes by, our competitors are taking a share of the market we had or should have had.

"We need to get deals done," Nelson said, and the new United States-Mexico-Canada trade agreement "needs to be passed quickly by Congress."

Closer to home, Nebraska agriculture needs property tax relief, he said, and the outlook in the Legislature is not very rosy.

"The root of the problem is how we fund K-12 schools," Nelson said.

"That bill would address many of the things the Farm Bureau talks about," he said, "but it's a big undertaking."

However, that proposal (LB289) appears to be blocked in the Legislature, largely by urban opponents concerned about the impact on funding for big-city schools and costs imposed on low-income residents who would pay more in sales taxes.

The $51 million annual increase in funding for the state's property tax credit program proposed by Gov. Pete Ricketts and endorsed by the Legislature is "not enough" to adequately address the problem, Nelson said.

"That is a drop in the bucket," he said.

But Nelson is cool to participation in an initiative petition drive to place a proposed constitutional amendment on the 2020 general election ballot that would provide a refundable state income tax credit for 35 percent of local property taxes paid.

"We believe the best place to fix this is in the Legislature," he said.

"Even if a ballot proposal were to pass — and I don't think it would pass easily — it still would involve the Legislature to implement it.

"We're going to keep our focus on fixing this in the Legislature," he said.

"This should be about compromise and we're always willing to work with anyone."

Although there is disagreement with President Donald Trump's trade policies in farm country, Nelson said, he believes the president "still has a great deal of support" in rural Nebraska.

"But the sooner we get deals done and get back to a free and open market, the better off we will be."

Nelson, an Axtell farmer, is serving his eighth year as president of the Nebraska Farm Bureau.

Editorial, 5/17: Cost of trade war, tariffs gets clearer for Nebraska

Putting a dollar figure on the damage tariff talk has done to Nebraska provides important perspective.

Nebraska agricultural exports declined by $200 million in 2017, according to a Nebraska Farm Bureau report released Thursday.

In Boyd County, 52 criminal charges for hundreds of dead cattle

Nebraska budget bills pass, but not without a final swing at cuts to NU

The state's mainline budget bill endured another filibuster Tuesday, primarily from rural senators, but the Legislature succeeded in getting t…

Groene successfully pulls his bill from committee, will get full debate

Sen. Mike Groene's third attempt to give educators the authority to physically restrain students who become violent in schools did not advance…

WASHINGTON — President Donald Trump rolled out another $16 billion in aid for farmers hurt by his trade policies, and financial markets shook …

WASHINGTON — The Senate on Thursday passed a long-overdue $19 billion disaster aid bill by a broad bipartisan vote, but only after Democrats i…

Trade disputes have caused sharp economic pain for American farmers and ranchers slapped with retaliatory tariffs in the short term.

This year’s devastating losses are forcing tough decisions about the future of farming in America’s flood plains, even among those skeptical of climate change and humans’ role in it. 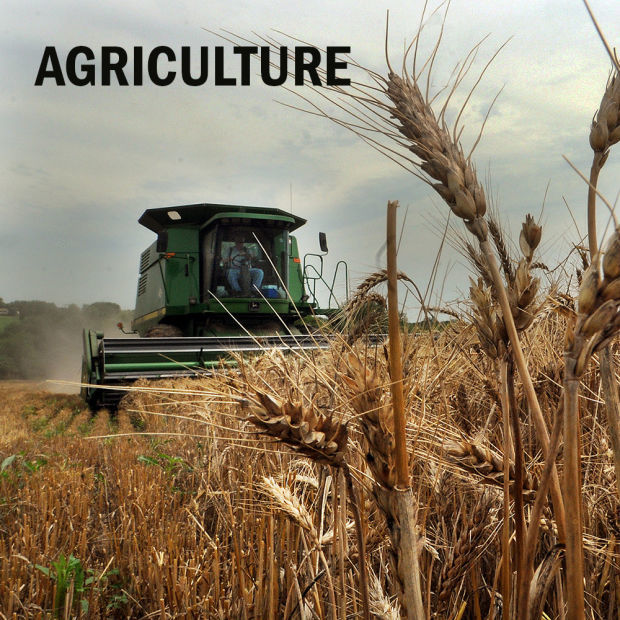 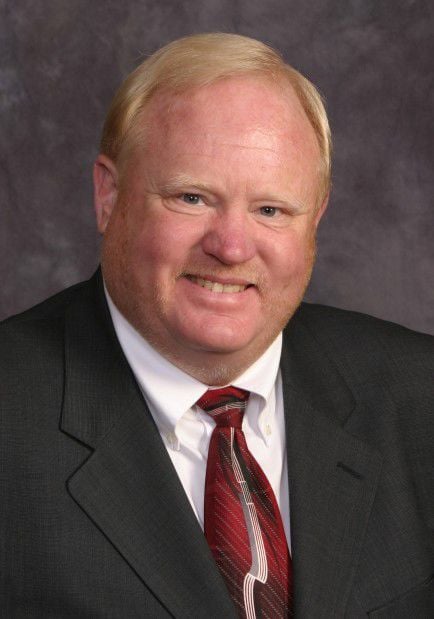