Sen. Adam Morfeld of Lincoln is pushing for an early launch of the expanded Medicaid coverage in Nebraska directed by voters last November, but he recognizes that it might not occur until early next year.

"I would like to see earlier implementation than that, but I understand there are a lot of moving pieces and I'm willing to work to assure that it's effectively accomplished," he said during an interview.

The Department of Health and Human Services is looking at a start time early in 2020, Morfeld said.

"People are asking when does it start, when can I sign up," the Lincoln senator said.

"That helps define the sense of urgency that is felt by people who fall within the (health care) coverage gap. For them, it is an emergency."

In the November general election, Nebraska voters approved expansion of Medicaid coverage to an estimated 90,000 Nebraskans, with Lincoln and Omaha voters providing the margin of victory along with voters in Sarpy County.

More than 75 percent of the newly eligible recipients are working at relatively low-paying jobs such as food service and retail sales, typically earning less than $17,000 a year.

They do not qualify for traditional Medicaid coverage, but can't afford to purchase private health care insurance.

Morfeld has sponsored legislation (LB631) this year to create a task force to provide oversight as Medicaid coverage is expanded. Members would include state senators, along with health care providers and other citizens, and the task force would hold hearings in all three congressional districts.

"We need to educate key stakeholders and educate ourselves," Morfeld said.

Medicaid expansion is expected to bring more than a billion dollars of federal funding flowing into the state during the first three years.

Morfeld said he sees no evidence of any legislative activity to thwart the will of Nebraska voters. Such efforts have been mounted to blunt voter-directed Medicaid expansion in Utah and Idaho this year.

Any attempts to impose conditions such as work requirements in Nebraska "would be in violation of the law and the will of the people," Morfeld said.

Gov. Pete Ricketts included funding to implement Medicaid expansion in his current budget proposal, the senator noted, "and I appreciate that."

In his State of the State address to the Legislature last month, the governor said his Medicaid budget recommendation "reflects the vote of the people of Nebraska."

"Right now, the Medicaid team is working to fulfill the direction of the initiative to file a state plan with the federal government by April 1," Ricketts said.

Ricketts told senators the initiative will require an increase of $63.1 million in state funding for Medicaid, along with $526.2 million in increased federal funding support for the fiscal biennium.

Three months after voters in Utah and Idaho defied their recalcitrant state legislatures to expand Medicaid through ballot initiatives, Republ…

Sen. Steve Erdman of Bayard on Thursday urged the Legislature's Revenue Committee to give voters an opportunity to mandate a $1.3 billion redu…

What is identified in the corporate world as investment is often identified politically as spending when it occurs in the public sector.

Samantha Downs has been a bartender more than 17 years, and she's proud of the career the service industry has provided. 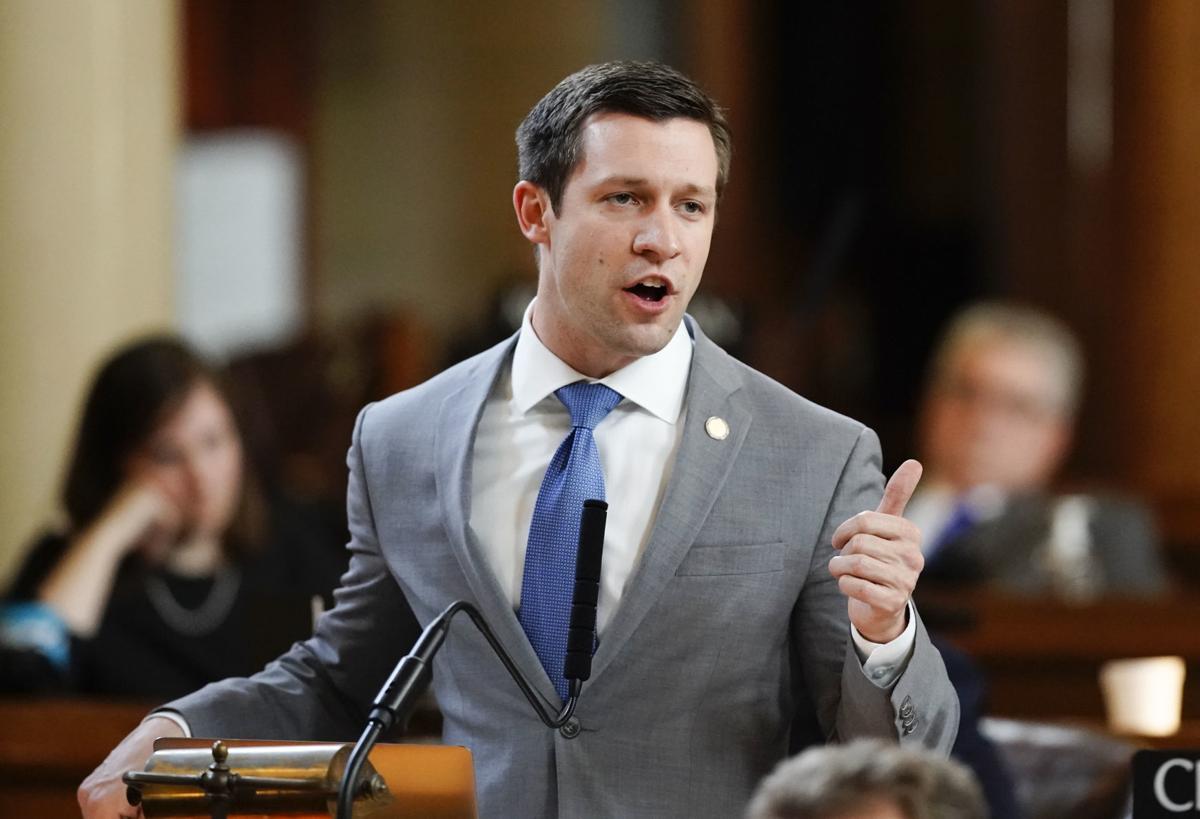 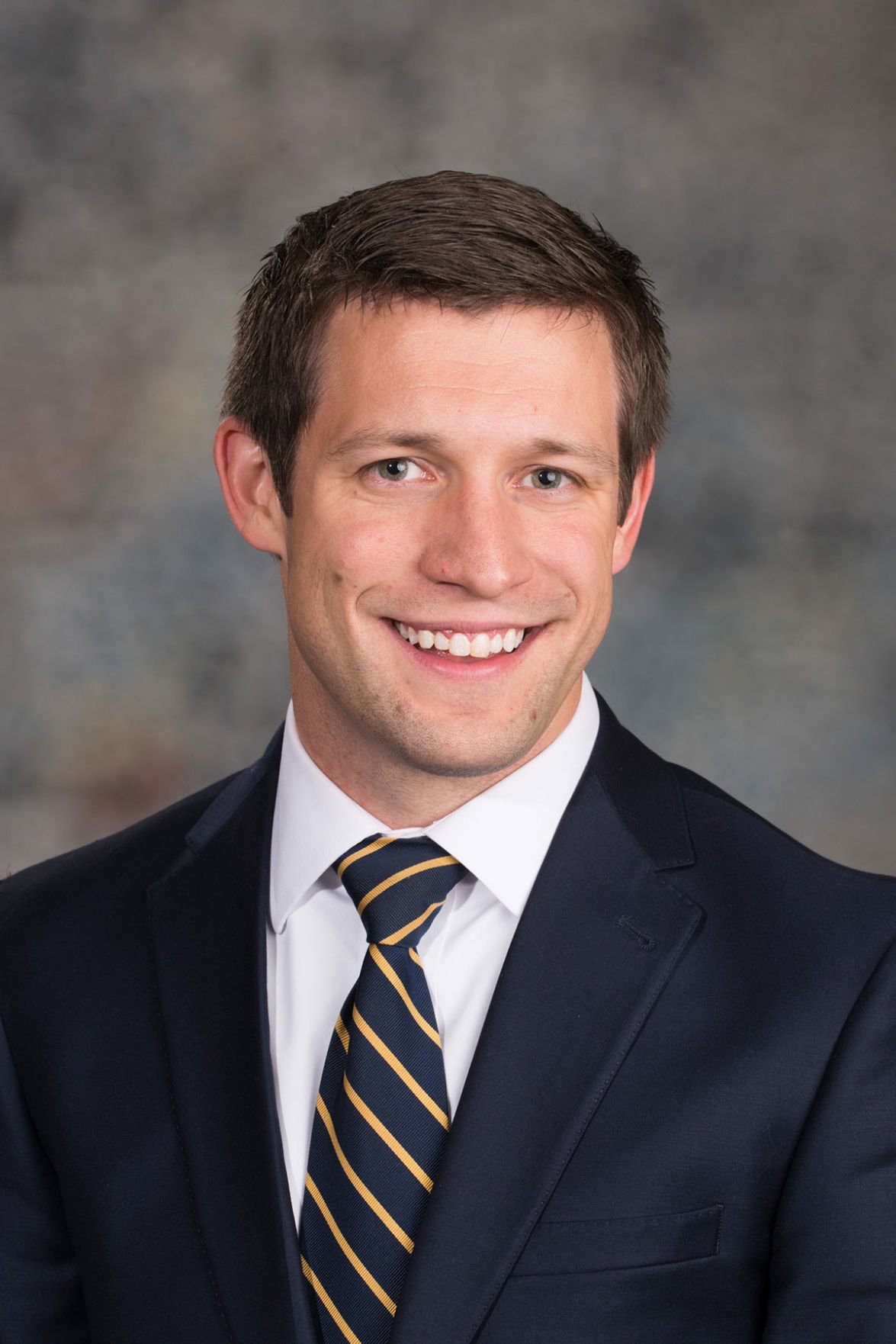