A state senator from Lincoln is calling for an investigation into whether faith-based adoption agencies in Nebraska are violating federal law by discriminating against potential adoptive or foster parents based on religion.

The move by Sen. Adam Morfeld comes after three Nebraska child placing agencies said they would refuse to work with families who are not active in their local churches.

Representatives of Christian Heritage of Lincoln, Compass Nebraska of Kearney and Bethany Christian Services of Omaha made the comments in recent media interviews and during a public hearing Wednesday before the Legislature's Judiciary Committee.

"All of these admissions raise serious questions about whether these contractors are in violation of state law, federal law and executive orders," Morfeld wrote Monday in a letter to Courtney Phillips, CEO of the Nebraska Department of Health and Human Services.

Morfeld said he plans to notify the federal government of his concerns as well.

The three agencies are supporting a measure (LB975) by Sen. Mark Kolterman of Seward which would protect them from adverse action by the state — including denials of funding — if they decline to serve certain people based on the agencies' sincerely held religious beliefs.

Advocates for gay, lesbian, bisexual and transgender people have said the bill would encourage discrimination based on sexual orientation or gender identity.

Supporters of the bill say its protections are critical for the agencies to continue serving children while remaining loyal to their religious principles. State officials say faith-based agencies handle about 17 percent of Nebraska's child welfare cases, and the agencies collectively receive millions of dollars in government funding to do so.

Morfeld's call for an investigation further complicates an already convoluted debate over whether passing Kolterman's bill would cost the state millions of dollars in federal support.

That could prove critical as state lawmakers grapple with a tight budget and members of the Judiciary Committee consider whether Kolterman's measure is ripe for consideration by the full Legislature.

Kolterman said he is pondering whether to request a legal opinion on the matter from Nebraska Attorney General Doug Peterson.

An original estimate by state HHS officials predicted the bill could endanger up to $30 million in federal aid, shifting that burden onto state taxpayers. That original fiscal note cited two federal statutes and an executive order which the bill might violate.

But a revised estimate from the state — submitted a day before the hearing on Kolterman's bill — pegged its cost at $0.

Morfeld's letter asks HHS to immediately begin severing contracts with agencies that discriminate, and to report any findings to his office within 90 days.

"I believe no one should be subject to discrimination based on their religion, particularly with the use of taxpayer dollars," he said Monday.

A recent legislative hearing on a controversial bill backed by four faith-based adoption and foster care agencies "became an inquisition," one…

Loss of faith-based foster care agencies a 'nonissue' in Illinois

Marvin Binnick bounced from foster home to foster home for eight years, nearly one third of his life.

When Bill Williams, his wife and another couple founded the child-placing agency Compass Nebraska in 2007, their Christian faith was key to th… 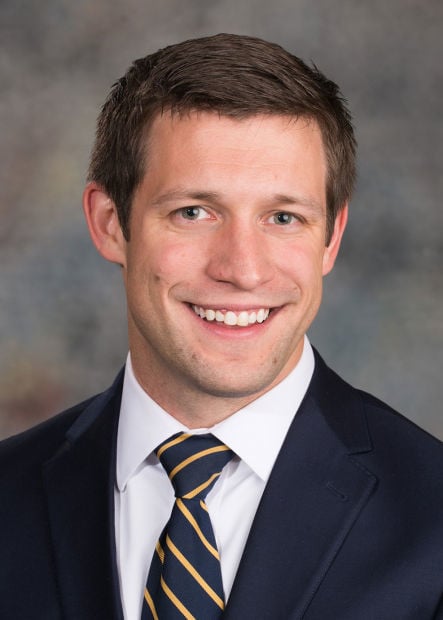 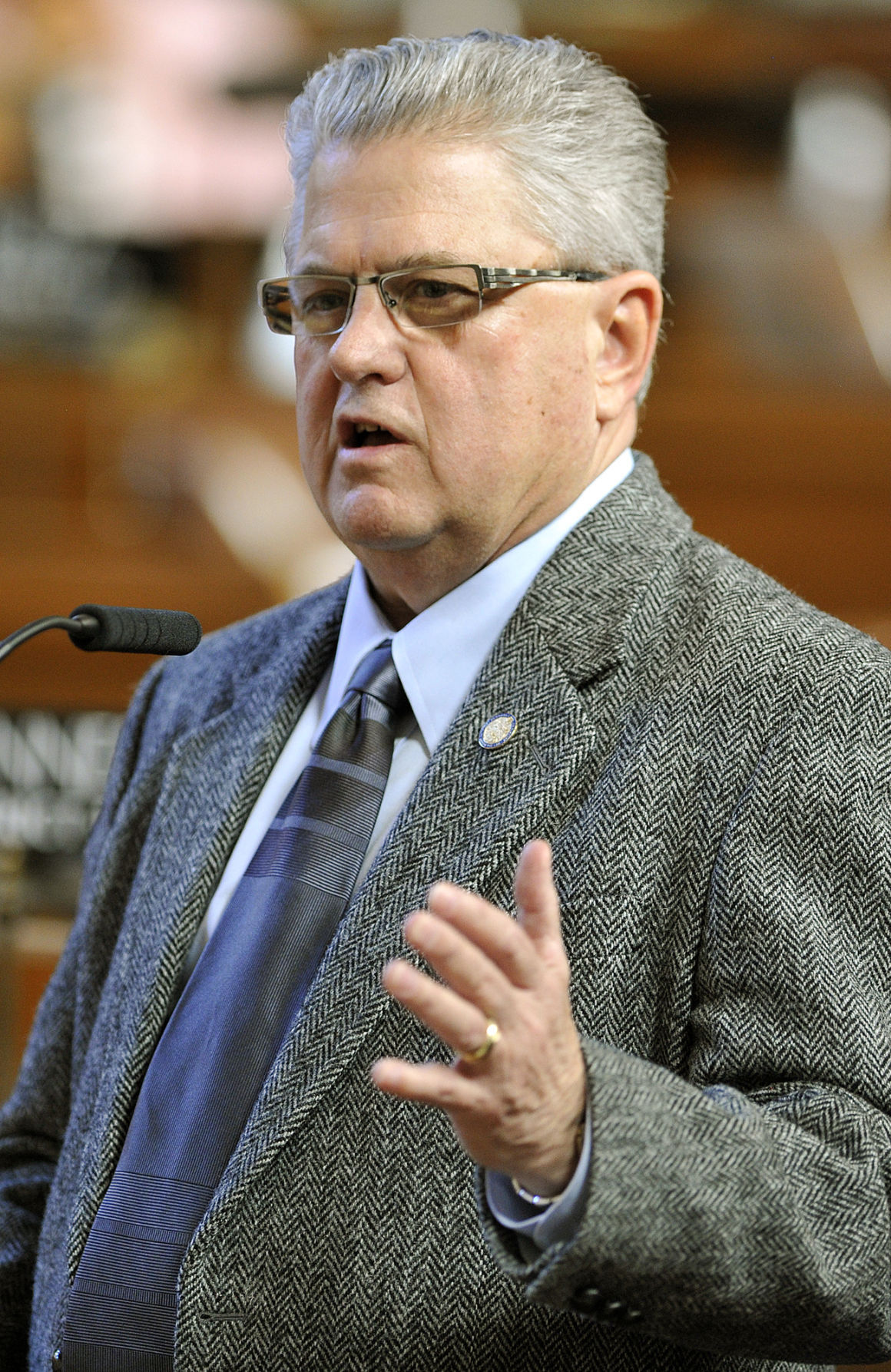 State Sen. Mark Kolterman of Seward sponsored a measure this year to allow faith-based child placement agencies to opt out of working with certain families based on their sincerely held religious beliefs.