“For me, this is an economic development and consumer protection bill,” Morfeld said. “The internet drives the economy now and it’s critical people have open and fair access to the internet.”

Morfeld announced his intention to introduce the bill shortly after the Federal Communications Commission voted 3-2 along party lines to repeal the Obama-era regulations on Dec. 14.

Along with lifting the regulations that made it illegal for internet service providers to block or slow access to websites they did not own, net neutrality also prevents those providers from charging extra fees to customers, a "pay-to-play" arrangement in order to connect to certain websites or use applications that eat up large amounts of internet bandwidth.

Morfeld said the idea of reintroducing net neutrality rules at the state level received support from across the political spectrum.

“I knew I was passionate about it, but I was shocked at the support I received from Republicans, from Democrats and Libertarians,” he said.

Other states are also considering legislation to re-enact net neutrality rules on a local basis while activists groups and several state attorneys general have sued the FCC to stop the repeal of the rule.

Washington state lawmakers, anticipating the repeal to net neutrality rules, hope to force broadband companies to disclose accurate information about the price and speed of their services, while also preventing those companies from creating so-called “fast lanes” for consumers who pay more.

The state-by-state legislation being introduced could become the subject of a second net neutrality-related lawsuit. In the 539-page declaratory ruling by the FCC published on Jan. 4, the commission indicates that the federal rules pre-empt any local legislation passed into law by state governments.

“(A)llowing state or local regulation of broadband Internet access service could impair the provision of such service by requiring each ISP to comply with a patchwork of separate and potentially conflicting requirements across all of the different jurisdictions in which it operates,” the ruling states.

Those provisions of the bill include exemptions for “reasonable network management” based on technical abilities and not business practices.

The Nebraska Telecommunications Association, which said it would study Morfeld's bill before taking a position on it, circulated a white paper among its 30 member companies last year describing the 2015 rules as trying "to fit a square peg in a round hole."

"We need common rules of the road that apply evenly to all players in the internet ecosystem," the paper states, adding that the net neutrality rules only applied to retail broadband providers and not major companies like Google, Amazon or Facebook.

A look at some of the Nebraska legislation that has made headlines so far in 2018.

Continuing the tone of civility set on Day One of the 2018 legislative session, Sen. Laura Ebke rose to address her colleagues and remind them…

Senator proposes sovereignty as a way to economic development

It's called the "tampon tax," or sometimes the "pink tax," the tax that women must pay because they are, well, women, and subject to certain b…

Troubles in the Nebraska State Patrol that led to the firing of its then-superintendent Brad Rice, a review of the agency and disciplining of … 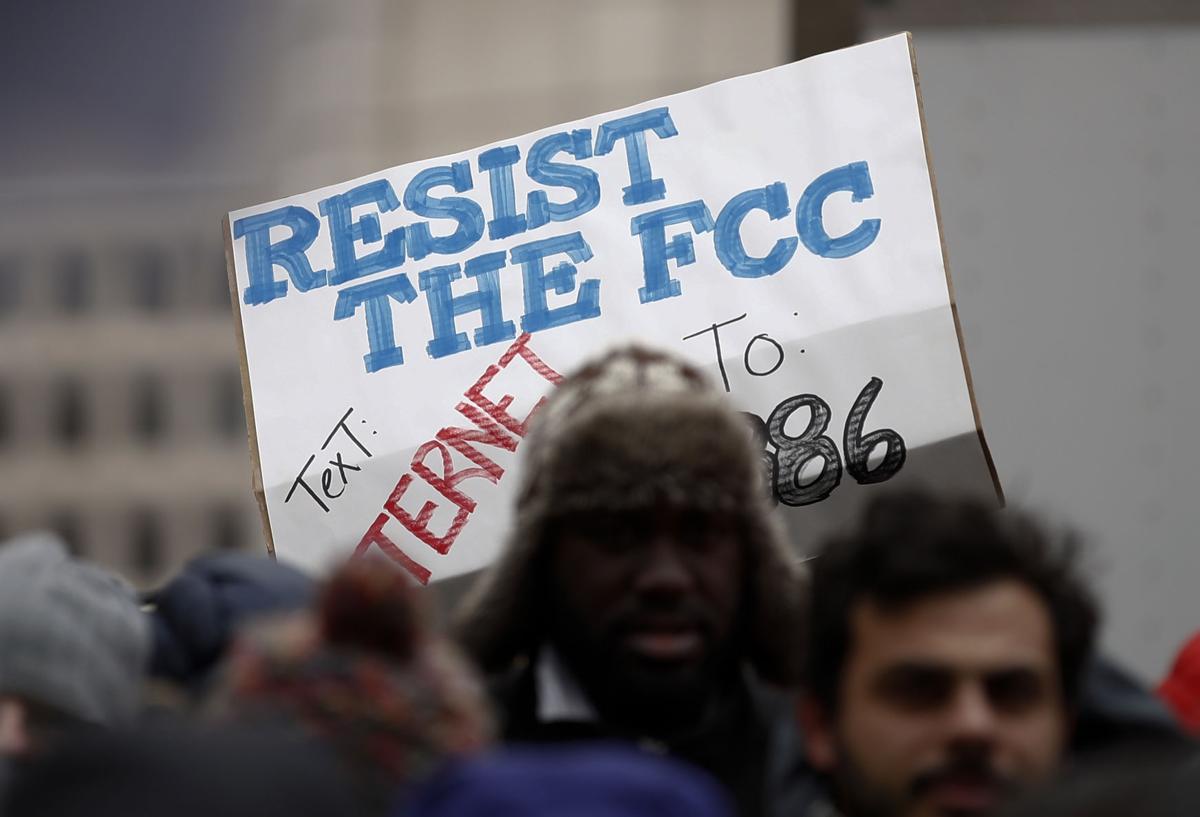 A protester holds a sign that reads "Resist the FCC" at the Federal Communications Commission in Washington on Dec. 14. The FCC voted to eliminate net-neutrality protections for the internet. 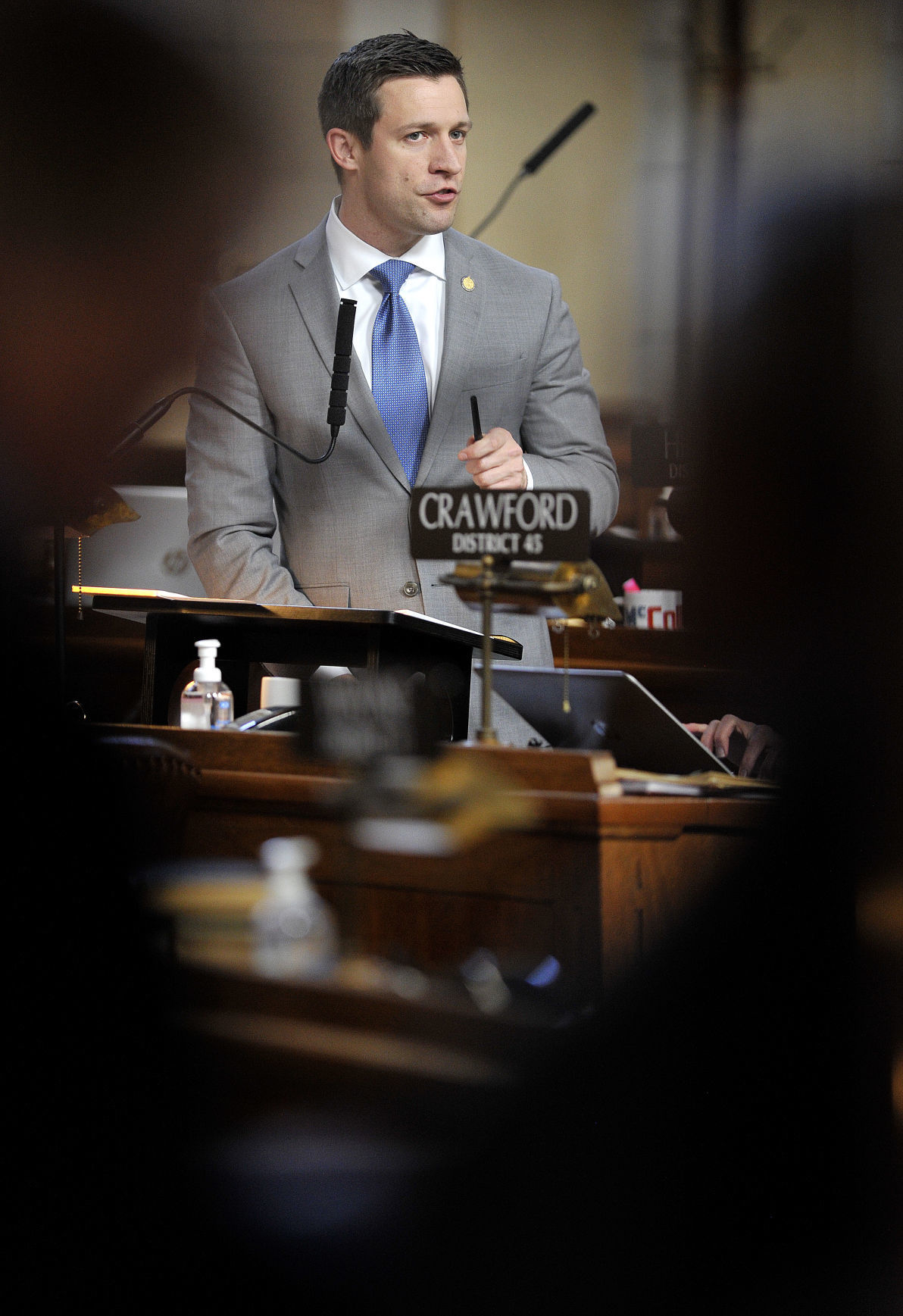