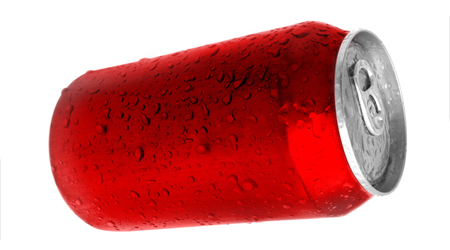 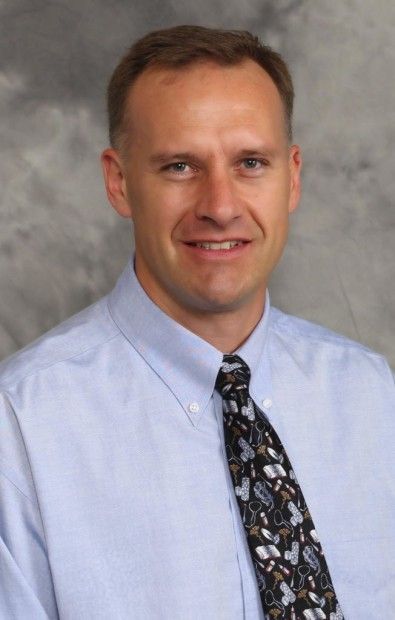 That's what happened in Kearney and Lincoln schools that made healthy living a priority and focused on eating healthy and doing physical activity, says Rauner, chairman of the Nebraska Medical Association Public Health Committee.

Rauner's got data to make his case.

The percentage of obese and overweight kids in Kearney Public Schools went down by 13 percent during a seven-year focus on healthy living.

In Lincoln, the percentage of obese and overweight students at Prescott Elementary decreased from 33.4 percent to 23 percent over three years during an aggressive program that included eliminating candy and gum as rewards, providing healthy snacks at school events and focusing on physical activity.

More than 80 percent of Lefler Middle School students passed an aerobic fitness test, better than any other middle school, including those in wealthier areas.

Rauner also can show a link between physically fit Lincoln students and better scores in math and reading.

But he needs millions of dollars to pay for a statewide health program.

He needs money for staff to get it jump-started in every district, for the data to prove its effectiveness, for wellness coordinators in districts to push for change.

He knows where he could get that money: by ending an exemption that gives soda a free ride down the grocery aisle.

Here's an educational quiz Rauner uses when he talks about his proposal. Which of these three products is not a necessity?

Which of the three is exempt from state sales tax?

The answer to both questions is:

Soda is considered a food, which is tax-exempt when purchased in a grocery store for consumption later.

Nebraskans pay the 7 percent state and city sales tax on toilet paper and toothpaste, but not on soda.

Ending the exemption on soft drinks would bring in an estimated $11 million, more than enough to roll out an anti-childhood obesity, healthy living program that would curb junk food in cafeterias, nix pizza as the prize for reading five books and encourage physical activity in schools and at home.

It's not a simple fix, Rauner said.

"You have to focus on the amount of activity during a day. You have to change the food environment. Junk food has gotten out of control. Kids get a cookie for doing well on a test."

He blames some inactivity in schools on the federal No Child Left Behind initiative.

As schools focused on raising test scores, they cut back on physical fitness. Some even ended daily recess, he says.

This is not the first time doctors have tried to end the tax exemption on soft drinks.

Last year, a similar measure languished in the Revenue Committee, never reaching the floor of the Legislature.

But this year, Rauner believes the coalition supporting it has a better shot.

Supporters are better organized. They have reframed the language. They have eliminated the "t" word -- tax.

Instead, they are closing a tax loophole.

They are eliminating the soda "subsidy."

Orange juice, milk -- food and drink that is good for you -- ought to be tax free. Not soda and energy drinks, he says.

They are focusing on healthier children, calling the measure the Nebraska Healthy Kids Act.

Lincoln Sen. Bill Avery, who will sponsor the measure, said a tax exemption for soda is illogical and indefensible. Soft drinks have no nutritional value. They do not belong in the same category as food, he said.

Soda consumption does contribute to obesity, and soft drink manufacturers have spent millions of dollars on researching how to get people dependent on the drink.

"There is no way the state should subsidize this industry," he said.

The bill would use about 70 percent of the money collected for school wellness programs and data collection, and 30 percent would go to local health departments for health-related issues.

Rauner and other supporters of the proposal also have counters to common criticisms.

Well, they are going to have to travel to Wyoming, which is the only border state that doesn't tax pop, Rauner says. Just 16 states do not apply a sales tax to pop.

This is nanny government telling us what to do, critics say.

This is another sin tax, critics say.

Actually, it's applying the state and city sales tax to a product. A sin tax (for alcohol and tobacco) is a special, higher tax.

And it's a good way to pay for a program that will make children healthier, Rauner says.