A controversial former four-term state senator, remembered as a legendary wheeler and dealer in the Legislature, died Thursday at age 76.

John DeCamp had practiced law in Nebraska for 45 years and ran several businesses. In addition to serving as a state senator from Neligh from 1971 to 1987, DeCamp, a Republican, was a candidate for the U.S. Senate, House of Representatives, governor and state attorney general.

DeCamp died at the state Veterans Home in Norfolk. He suffered from Parkinson's disease and other illnesses, according to his obituary. Former Sen. Loran Schmit, a friend of DeCamp's who served with him in the Legislature, said DeCamp also had Alzheimer's disease.

“The last time I talked with him was 10 days before he died and it was the first time I couldn’t get a sign of recognition,” Schmit said.

“Before that we would talk about the Legislature and he would smile. This time there was no change of expression.”

DeCamp wrote a book first published in 1992 about what he believed was a cover-up of the reasons behind the failure of the Omaha Franklin Federal Credit Union. The book, "The Franklin Cover-Up — Child Abuse, Satanism, and Murder in Nebraska," had a second edition published in 1996.

The book tells DeCamp's version of the alleged scandal of sexual exploitation of children and drug trafficking that grew out of the shutdown of the credit union in 1988. That led to numerous other allegations, an investigation by the Nebraska Legislature, and ultimately a ruling by a Douglas County grand jury that the allegations were a "carefully crafted hoax."

DeCamp later filed a lawsuit against the grand jury over its final report.

In the Legislature, Schmit said DeCamp was a force.

“He had a lot of legislation and he stopped a lot of it,” Schmit, of Bellwood, recalled Monday.

“Johnny did a lot of good,” said Schmit, who was DeCamp’s closest legislative friend and often — but not always — legislative ally.

“A lot of people come down there and sit there for eight years and not do a damn thing. Not John. He made his mark.

“I’m going to miss him,” Schmit said during a telephone interview.

Sen. Ernie Chambers also knew DeCamp well. He went with the senator on a cold, snowy day to visit District 40, which at that time included Neligh, to visit farms and "large cattle." DeCamp then visited Chambers' north Omaha district.

"Our intent at that time was to try to show people that there has to be an understanding between people from different areas if they're going to seek a common goal, and at that time the common goal was whatever was best for the state and the people," Chambers said. "So we got along pretty well."

They sometimes worked together on issues they agreed on, including establishing district elections to replace at-large elections for the Omaha city council, school board and county board, which the late Sen. Terry Carpenter of Scottsbluff also worked with them on, and which eventually passed.

DeCamp wanted to make a big splash and as a politician became flamboyant, Chambers said.

"He wanted to be part of everything of consequence that was going on," he said.

He wanted to win so badly, Chambers said, that whatever principles he had, he was willing to check them at the door of the legislative chamber.

"And he would go wherever he had to go to be on the winning side," he said.

He did play a dominant role, and was someone to be reckoned with, Chambers said, because he was the type that would say or do anything to win, would find out where the ball would settle when it stopped moving and be there to catch it or help maneuver it to that position.

Schmit said DeCamp “got involved in everything that happened” in the Legislature and even “claimed to be involved in things he wasn’t involved in.”

They first became acquainted, Schmit said, when he briefed DeCamp on an ethanol bill Schmit was sponsoring.

“Later on, if you listened to Johnny, he was the originator of it,” Schmit said with a laugh.

“He would work with anybody,” Schmit said, “and he wasn’t averse to working against me.”

DeCamp was a former U.S. Army infantry captain in Vietnam and was a strong advocate for veterans. He launched his first successful legislative bid from Vietnam. His legislative photo in the 1972 Nebraska Blue Book depicts him in his Army uniform. He was decorated for his service in Vietnam.

In 1975, he initiated Operation Baby Lift, which evacuated more than 2,800 orphaned Vietnamese children to safety.

"John did a lot of good," Schmit said.

Details of his memorial service will be provided later.

Photos: John DeCamp through the years

See photos of controversial Nebraska lawmaker and activist John DeCamp over the years.

Steve Grasz, an Omaha attorney who served as chief deputy attorney general for Nebraska from 1991 to 2002, has been nominated by President Don…

The stocky, bespectacled weathercaster with a mustache knew how to make Mel Mains laugh. And knowing how serious the late, legendary Lincoln T…

A revered, longtime Lincoln attorney who followed his father into a career in the law and an eventual judgeship, and who briefly served as Lan…

How did a Nebraska university benefit from Playboy money and connections?

"He's the same as he's always been," one of Hefner's cousins, from Holdrege, said in a 1989 Associated Press story. "He's easy to talk to."

JoAnne Young: Why John DeCamp stories continue to live on

Who knows why some stories draw people to click on them online again and again? 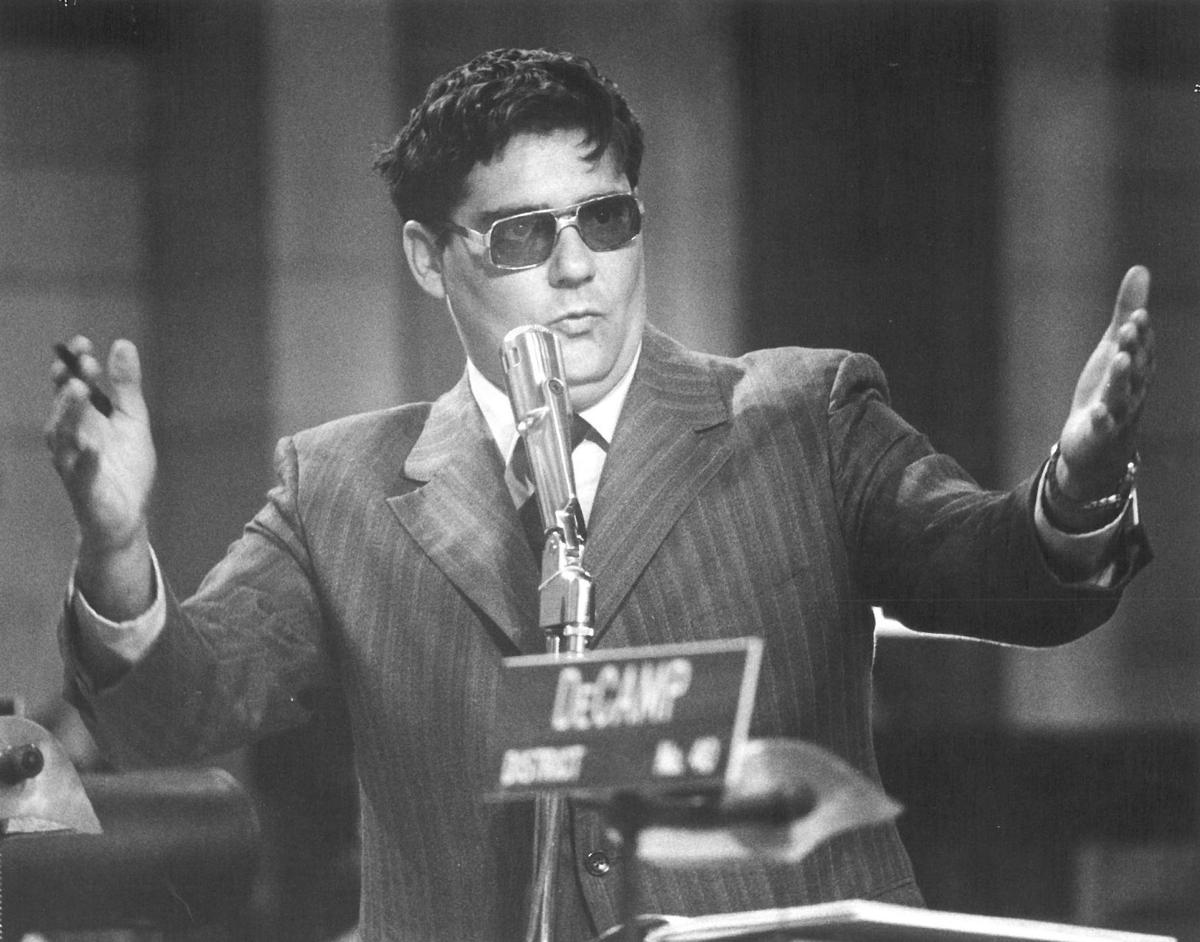 Sen. John DeCamp is shown speaking in the Legislature in 1978. The former four-term senator died at 76 in 2017. 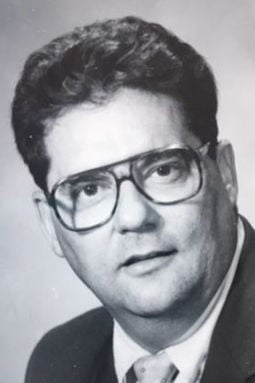