It also seemed to matter to many of them to try again to send a Republican to the officially nonpartisan Legislature to represent them.

They did that in 2014 with Ebke, but she switched parties to become a Libertarian in 2016, after Gov. Pete Ricketts called out fellow Republicans who didn't always vote along party lines. Ebke said that was just one reason for the change.

Brandt, 58, campaigned on broadening the sales tax base to decrease property taxes, especially for the agriculture sector.

"I think the people are very frustrated," Brandt said Tuesday night. "Particularly in our district the issue is property taxes. And if you can solve the schools' finance problem, you can solve the property tax problem. ... We've got all these schools in the legislative District 32 that have no equalization."

Ebke, who has a doctorate in political science, had four years of experience in the Legislature. But along with that came a voting record she had to defend, Brandt said.

Brandt calls himself a moderate Republican and during his campaign also pushed the idea of improving broadband coverage in rural areas and reassessing the state's school aid formula.

He also complained that the district suffered from a lack of leadership in Ebke.

But at least a couple of other incumbents in the state were in trouble.

In District 12, former Sen. Steve Lathop appeared well-positioned to return to the Legislature from Omaha, in place of incumbent Merv Riepe, a Republican and retired hospital administrator from Ralston who is chairman of the Health and Human Services Committee.

Lathrop, a Democrat and Omaha attorney, served eight years in the Legislature before bumping into the constitutional limit of two consecutive terms.

The showdown between the two spawned a flood of negative TV ads and direct mail targeted at Lathrop and funded by the national Republican State Leadership Committee.

Riepe had been a dependable legislative supporter of the governor. Ricketts pumped $19,000 into Riepe's campaign.

In Omaha's District 6, incumbent Sen. Theresa Thibodeau, an appointee of Ricketts, was challenged by Machaela Cavanaugh, who had a slight lead late Tuesday which could trigger a recount depending on the final vote separation.

Cavanaugh, a registered Democrat, campaigned on the idea of putting problem-solving over partisanship in the Legislature.

Thibodeau, a registered Republican, was appointed by Ricketts in 2017 to replace Joni Craighead, who resigned. Ricketts contributed $20,000 to her campaign.

District 30, which includes Gage County and parts of southern Lancaster County, including portions of Lincoln, Republican Myron Dorn bested Democrat Don Schuller, 62, a farmer and conservation surveyor from near Wymore.

Dorn, a 64-year-old farmer from near Adams, is on the Gage County Board. He had campaigned on the idea of raising sales taxes in order to lower property taxes, and had called for a comprehensive review of tax exemptions.

District 42 in North Platte: Incumbent Mike Groene easily bested challenger Judy Pederson, who was a write-in candidate in the primary. Groene and Pederson are both Republicans.

Groene, a fertilizer equipment salesman, has said he’s respected for his blunt approach in the Legislature and willingness to speak his mind. He is chairman of the Legislature's Education Committee, responsible for overseeing the state’s public education system. He says he's not a cheerleader for public schools, but looks at them like any other taxpayer service.

Clements serves on the Appropriations Committee. He is an advocate for reducing government spending and reducing taxes, including property and income taxes. Clements also supports reduced regulations.

District 16: Ben Hansen, a chiropractor from Blair and a Republican, defeated Chuck Hassebrook, a Democrat from Lyons who ran for governor against Ricketts in 2014 and who previously served as a University of Nebraska regent for 18 years.

Hansen is a small business owner and was appointed to the Blair City Council in 2015.

Election results for all statewide and Lincoln-area races

Nebraska voters will call a halt Tuesday to an unusual election season.

Don Walton: Tuesday is time to decide who we are

A majority of Nebraskans said they would swallow tax hikes elsewhere in exchange for paying less in property taxes, according to a "Family Feu…

Sen. Kate Bolz of Lincoln said Wednesday that one of her top priorities for the 2019 legislative session will be "making up for lost ground" i…

Voters casting midterm election ballots in Nebraska are divided over the state of the nation, according to a wide-ranging survey of the Americ…

A decorated drug investigator in Seward County has unseated his boss in a bid to lead the sheriff's office.

Many senators coming to Legislature fresh off campaign trail

Twenty-one members of the Nebraska Legislature are entering the 2019 lawmaking session in January fresh off the campaign trail, most either re…

Sen. Laura Ebke of Crete will join the staff of the Platte Institute as its new senior fellow for job-licensing reform when she leaves the Leg…

If reelected, Brandt said he would continue focusing on rural broadband, property taxes, rural economic development, as well as rights for gun owners and "pro-life" polices.

Voters fill the polling booths at Redeemer Lutheran Church in Lincoln on Tuesday. 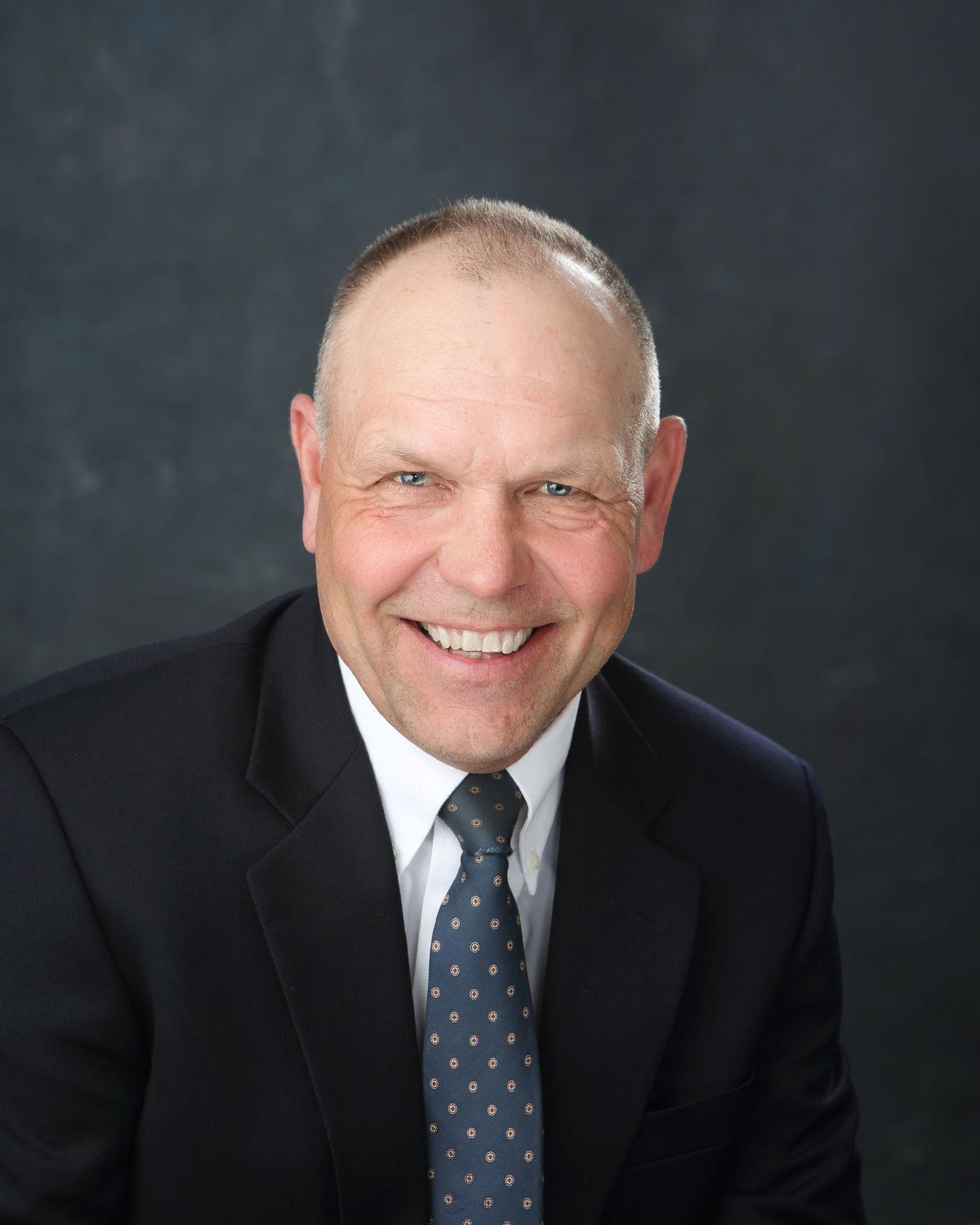 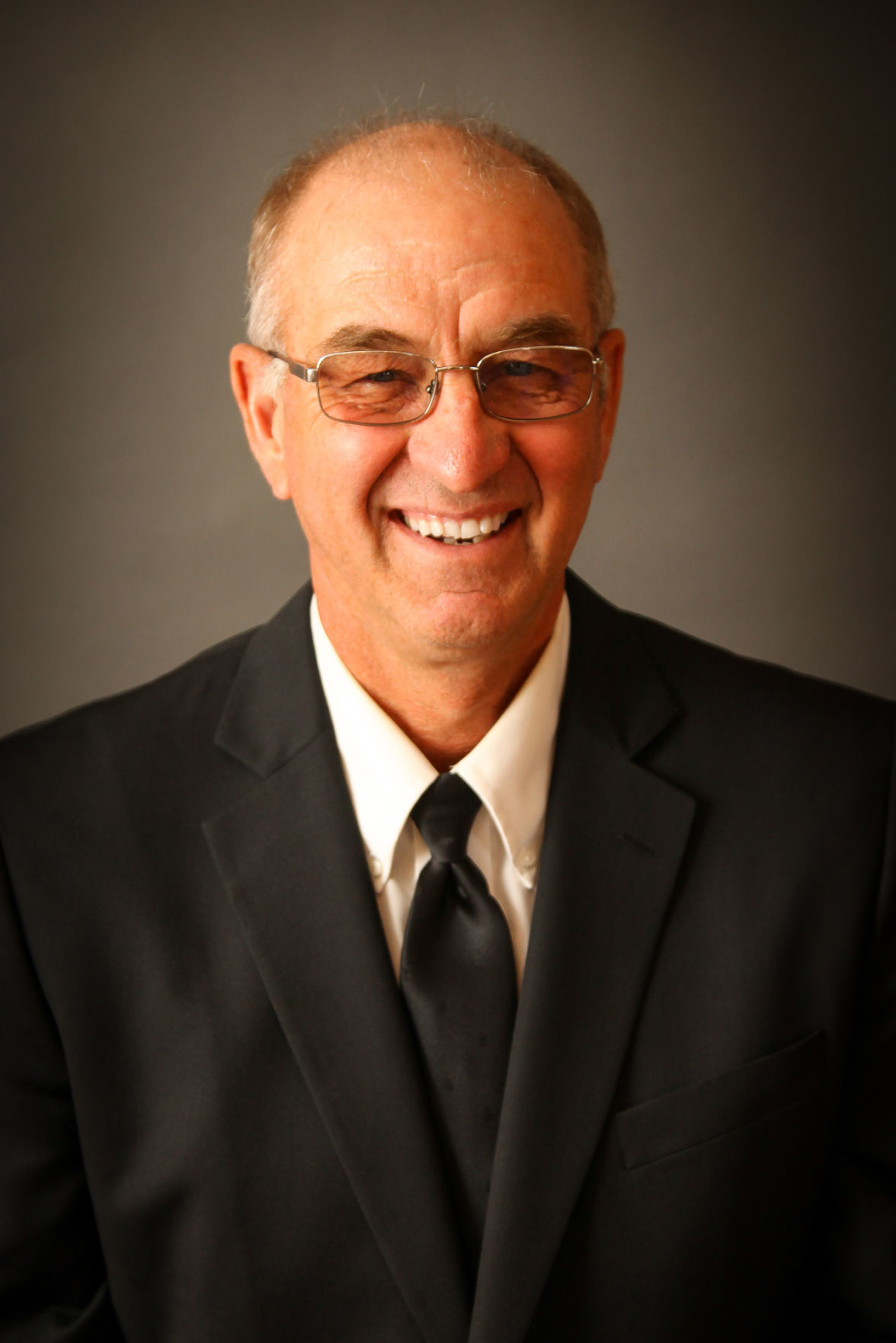 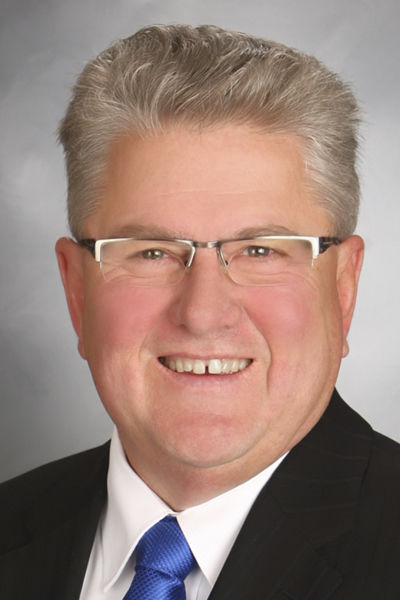 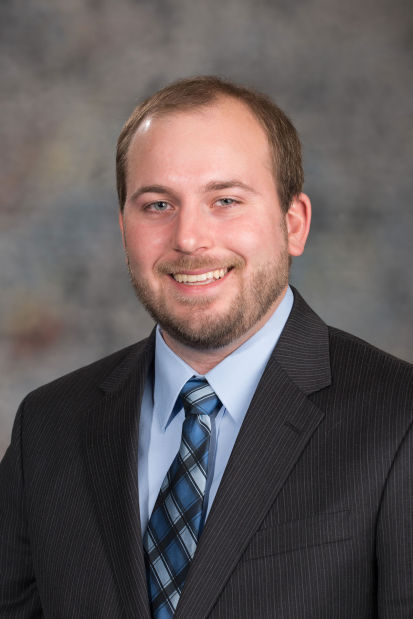