A bipartisan duo in the state Legislature wants to clamp down on payday lenders in Nebraska and help families avoid becoming "trapped in a cycle of debt."

Sens. Tony Vargas and Lou Ann Linehan, both newly elected from the Omaha area, introduced a bill Tuesday that would cap interest rates on payday loans and require lenders to offer affordable monthly payment plans instead of forcing people to pay off loans in lump sum.

Payday loans are short-term loans which allow people to borrow against their paychecks or some other type of regular income.

Lump-sum repayments, which most payday lenders require, can amount to all or most of a person's paycheck — leading borrowers to borrow more money to pay off existing loans.

"It's putting them in this cycle of debt that they cannot get out of," said Vargas, a Democrat from south Omaha.

Glenda Wood and her husband got their first $500 payday loan in Lincoln in 2003 to help replace the tires on their only car. They spent eight years taking out new payday loans to cover the debt, she said, spending about $10,000 on interest and fees on top of what they originally borrowed.

The couple was raising three young children at the time. Wood had just left a job with the state Department of Roads and became a building inspector in Waverly, she said Tuesday.

Despite having steady income, "you get into a situation where you need something right away," she said.

The couple didn't try to borrow from parents because they are elderly and on fixed incomes, she said. Pride kept them from asking anyone else, Wood said, and "it is difficult to go to your bank, even with a good history, to get a $500 loan."

Linehan, a Republican from Elkhorn, said payday lenders "serve an important purpose, providing access to credit for Nebraskans who need it."

However, she said, hers and Vargas' proposal contains "reasonable" restrictions on an industry that isn't regulated at the same level as banks or credit unions, despite interacting with lower-income people and borrowers who often have poor financial literacy.

"These are not people that have somebody to go to to get 500 bucks," she said.

The U.S. Consumer Financial Protection Bureau is considering the first federal rules for payday lenders, including requiring them to verify each borrower's ability to afford a loan. That proposal's future is in question as President-elect Donald Trump prepares to take office.

Some states ban payday loans outright, and others have taken steps to limit them.

In November, South Dakota residents voted overwhelmingly to cap interest rates on short-term loans at 36 percent while offering lenders no other source of income, a move that is expected to effectively kill that state's payday lending industry.

The average interest rate on payday loans in Nebraska is 391 percent, according to Pew Charitable Trusts.

The Nebraska bill (LB194) would also cap interest rates at 36 percent, but would allow payday lenders to charge an additional $20 monthly maintenance fee.

It is based on legislation Colorado enacted in 2010. Since then, about 55 percent of that state's payday lenders have shut down.

This state's measure would also limit monthly payments to 5 percent of the borrower's gross monthly income, cap total loan charges at 50 percent of the loan principal and require payday lenders to report to the Nebraska Department of Banking and Finance each year with general information about their number and value of loans.

A similar measure was introduced last year by former Sen. Kathy Campbell of Lincoln but died in committee.

Local and national payday lenders opposed that bill, arguing its proposed changes were actually more restrictive than those in Colorado.

"I'd be out of business the next day," Paul Bencker, owner of two payday lending stores in Omaha, said during a legislative hearing in February.

Losing payday lenders could lead some borrowers to unregulated online lending outlets instead, said Julie Townsend of Advance America, which at the time operated 2,300 stores in 29 states, including 19 here.

"Nebraskans value the reliability, the flexibility and the transparency of the laws of the state that allow them to take out a short-term loan when they need to bridge an income gap," Townsend said.

The experiences of five former speakers of the Legislature show there's very little new under the dome of the state Capitol, despite the tende…

Nebraska would copy Iowa by lifting its state sales tax on clothing and shoes for a single weekend each fall before the start of school, under… 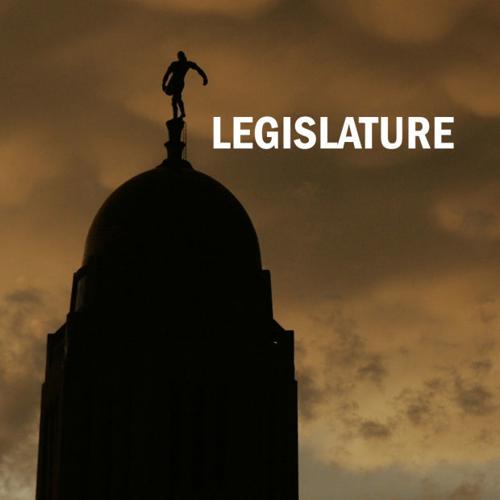 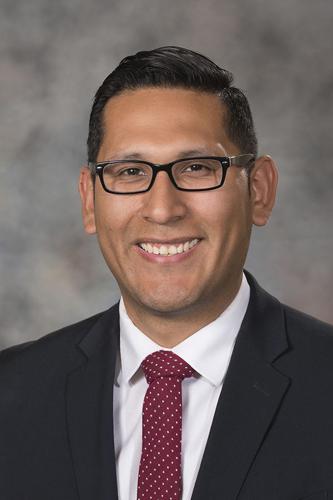 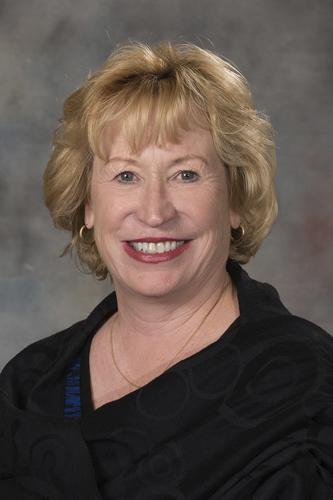