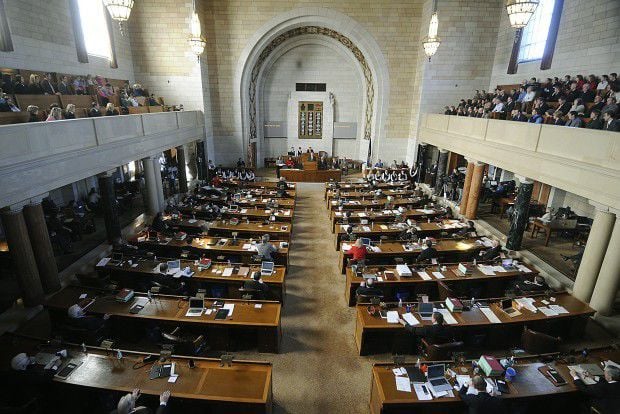 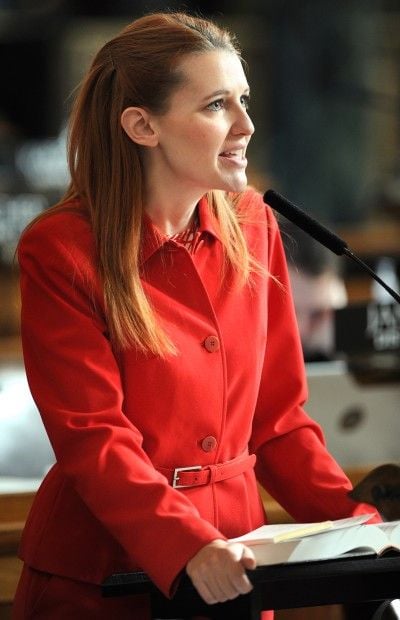 A bill that would extend help and benefits to former state wards advanced Friday from first-round debate on a 28-1 vote.

Over two periods of debate on Thursday and Friday, a number of senators told stories of young people in their districts who were put out on their own as soon as they reached 19.

The bill's sponsor, Lincoln Sen. Amanda McGill, told of a young man who languished in foster care many years until he turned 19 in September. On the day he ceased to be a state ward, all state assistance stopped.

He had no home, no money and no direction, she said. And he continues to struggle every day.

Her bill (LB216) would provide financial and other assistance for young people transitioning from state care to independent adulthood until they turn 21. The program would be voluntary.

In addition to medical care, housing and living assistance, it would provide advocates when needed.

"This bill is about homeless teenagers, plain and simple," McGill said. "The state raises these children and then turns them loose at 19."

And since the state makes a terrible parent, she said, many of these kids are not ready to live on their own.

"They have certainly become hardened by the life that they have lived and don't have a lot of trust in adults for the most part," said Sen. Annette Dubas of Fullerton, a co-sponsor of the bill.

She said they have hopes and dreams, and it doesn't take a lot to let them know they can meet their goals and objectives, that there is hope.

The lifetime costs for the 307 youths who aged out of the Nebraska foster care system last year is estimated at more than $90 million. That covers lost wages from low academic achievement, public assistance for the 71 percent of young women pregnant with at least one child by age 21, jail and prison costs for the 80 percent of young men who will be arrested at least once by 26 (60 percent of those will be convicted of a crime).

It also includes lost tax revenue for many who will earn less than their peers, and funding for support for the homeless.

Federal money is available, but Nebraska does not take advantage of it, McGill said. And a state program is not widely used because many former state wards do not qualify, she said.

McGill said she must streamline her proposal to save money, making it available to fewer youths. The cost would be roughly $6,000 to $7,000 per youth, largely for housing and services.

She would like to come back in a couple of years to add more former state wards, such as those who leave when they are 18.

The state Department of Health and Human Services opposed the bill at its hearing because of the original costs and because it did not want to expand services, McGill said.

Sen. Bill Kintner of Papillion questioned whether it was a good idea to give services to former state wards without ensuring structure.

"I'm certainly not an expert at best practices, but boy, giving a 19-year-old troubled kid a free apartment, I'm not sure anything good comes of that," he said. "But I may not know."

Sen. Dave Bloomfield of Hoskins also questioned the bill and its costs. He said he would like to see the bill, if passed, sunset in a few years.

"That's one of the things that scares me," he said. "It is a natural part of government whenever we do a little something, it never goes away. It just gets bigger. It costs more money."

Reach JoAnne Young at 402-473-7228 or jyoung@journalstar.com -- You can follow JoAnne's tweets at twitter.com/ljslegislature.

In one afternoon, 19-year-old Kris DellaCroce went from being in a family to being on her own, with no furniture aside from a crib for her baby. She doesn't want other foster kids to have the same experience when they age out of the system.

A proposal to improve payments to Nebraska foster parents was modified before moving Friday to final reading.

Janteice Holston and her brothers spent most of their lives in Nebraska foster care, with brief reunifications with their mother.

Nyatiem Tuty, 29, a single mother of one young boy, nervously faced the Legislature's Health and Human Services Committee on Tuesday.

Tracey Olson started as director at Norfolk's Wesley Center Crisis Nursery in 1999, right out of college.