A bill on final reading got more debate Monday when Omaha Sen. Machaela Cavanaugh made changes to improve and clarify it.

The bill (LB1060) would add hairstyles to the definition of race. As amended by Cavanaugh, the bill would say simply: Race includes, but is not limited to, hair texture and protective hairstyles.

Protective hairstyles can be those that are not chemically treated to straighten or those in which the ends are tucked away and less prone to knotting and snagging, protecting roots and hairlines. Those would include dreadlocks and twists.

Cavanaugh made the change because of an email from Attorney General Doug Peterson's office that said it would be advisable to strike a section of the bill to clarify the bill does not add a protective class. So she amended the bill to make it more concise and make it clear the definition of race is inclusive of hair textures and protective styles.

The bill would give legal recourse if people are harassed, threatened with loss of job, demotion, or not being hired based on the texture or style of their hair. People testified at a hearing on the bill they were asked by employers to chemically treat hair to straighten it and to cut dreadlocks.

Sen. Steve Halloran of Hastings said current laws are adequate to deal with those situations.

Sen. Dave Murman of Glenvil said that while the amendment improves the bill, he is opposed to the bill overall because he supports limiting government overreach. The Nebraska Fair Employment Act goes far enough in preventing discrimination because of race.

"I think this goes way too far in defining race," Murman said.

Lincoln Sen. Matt Hansen said the Nebraska Equal Opportunity Commission told the Business and Labor Committee it would help to have a clear definition of race in the law.

Omaha Sen. Ernie Chambers said the comments from some senators who opposed the bill show there has been no progress on racism in this state.

"Nebraska is particularly racist and it's mentioned all around the country in terms of its backwardness and racism," he said. "It's demeaning. It's degrading."

Cavanaugh's amendment was adopted on a 34-0 vote and the bill returned to final reading.

The Legislature also passed a Judiciary Committee omnibus bill (LB881), but not without a snag put forth by Sen. Joni Albrecht of Thurston.

Albrecht objected to two sections in the bill relating to bail. The first would require that a person be released from jail pretrial if they have served the length of time that would be required if the person were convicted at trial.

Albrecht said if a person were getting medication or treatment to restore their competency to stand trial they might not understand that they owe a debt to society and why. "I think we need more time to understand potential unintended consequences of this bill," she said.

Judiciary Committee Chairman Steve Lathrop of Omaha said he was disappointed by the 11th-hour motion to return the bill to a second round of debate.

Those offenders have already done the maximum amount of time they could be sentenced to if they are found guilty. They would still have to return for a trial, but wouldn't have to spend more time in jail than the crime requires while waiting for trial.

Albrecht also objected to a section of the bill that would allow a signature bond for certain misdemeanors.

"This is the equivalent of a no cash bail that the public and this body have stood against for years," Albrecht said.

Lathrop said Albrecht used felonies as examples of the crimes that would apply to that  part of the bill but it applies only to misdemeanors and minor violations that require a week in jail at most or no jail time.

Both of Albrecht's motions failed. The bill was passed on a 30-8 vote.

Masks in the Legislature not for all

Police standards bill draws as many opponents as supporters 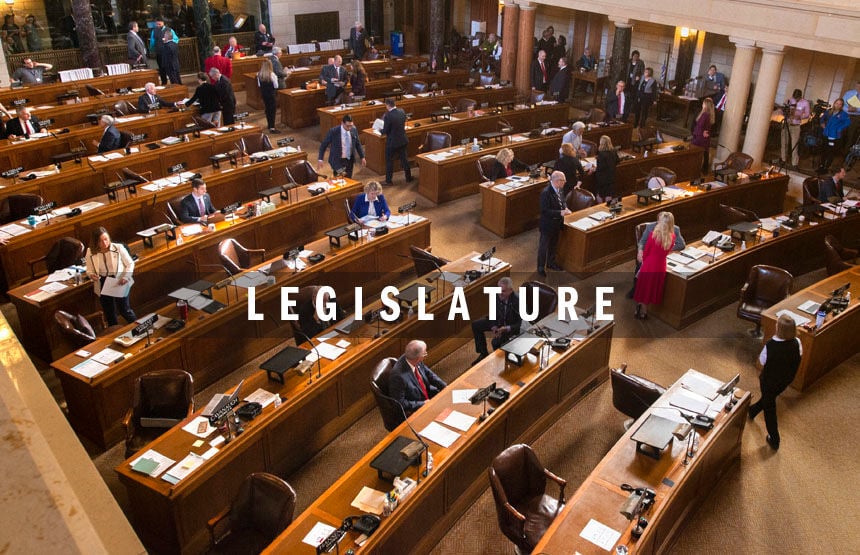 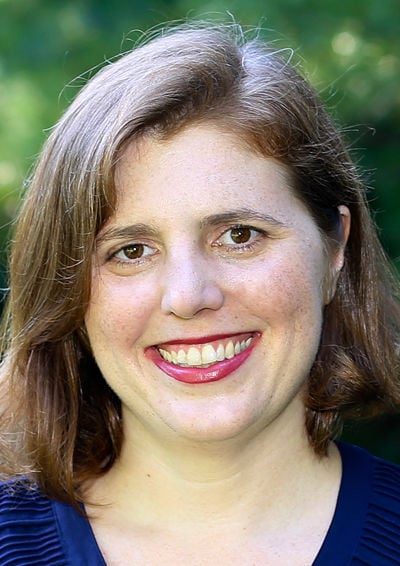