For eight straight years last decade, state lawmakers debated whether to require Nebraska voters to show a photo identification before they cast a ballot in the state's elections.

And in eight straight legislative sessions, the measure failed to muster enough votes to advance.

After a one-year hiatus, the Legislature will once again pick the issue up after Sen. Andrew La Grone of Gretna introduced a constitutional amendment (LR292CA) that would require poll workers to review a voter's photo before they could vote.

La Grone's proposal, which has 13 additional co-sponsors, requires poll workers to "review a photograph or a digital image of each voter to verify the identity of the voter." The specifics on how those reviews would take place, as well as any exemptions for specific situations, would be up to future Legislatures to decide.

"I think at the end of the day, this is an issue the people of Nebraska should be able to voice their opinion on," said La Grone, who is seeking election to the District 49 seat formerly held by Sen. John Murante, the last lawmaker to introduce a voter ID measure. La Grone was appointed to the seat in 2018.

Murante's last attempt to ask voters to add Nebraska to the list of 35 states with voter ID was pulled in 2018 after opponents threatened a prolonged debate on the matter.

La Grone said he plans to work with lawmakers to address their concerns and believes there is a way to implement voter ID "without disenfranchising a single voter," saying a more important outcome would be secure elections.

"No one can point to a voter impersonation fraud conviction in our state, or even a tangible problem of voter fraud," Cartier said in a statement. "And combating this myth could waste millions of taxpayer dollars while risking the disenfranchisement of thousands of Nebraska voters."

Among the other bills introduced Friday:

FEE FOR PLASTIC BAGS: Omaha Sen. Wendy DeBoer introduced a bill that would require shoppers to pay an additional 5 cents per one-time-use plastic bag they use at checkout. Of the 5 cents, 3 cents would go into the state's general fund, under DeBoer's proposal, while 1 cent would go into the Plastic Bag Reduction Fund, which would pay for publicly available reusable bags. The last cent would return to the stores for collection of the fee.

TIPPED MINIMUM WAGE: Omaha Sen. Megan Hunt will once again try to get tipped workers a raise. Her bill (LB915) would increase the minimum wage for those workers from $2.13 per hour this year to $3.60 per hour beginning in 2021 and $4.50 per hour in 2022. A similar measure stalled in the Legislature last year.

NEW CORRECTIONS CENTER: To decrease prison overcrowding, Omaha Sen. Steve Lathrop introduced a bill (LB916) that would appropriate $52 million to build a 300-bed facility in Omaha for the Department of Correctional Services.

ANTI-BIAS TRAINING: Law enforcement officers would be required to take two hours of anti-bias and implicit bias training and testing each year, under a bill (LB924) from Chambers.

Sen. Ernie Chambers talks about a bill he has prioritized this year and about his restraint to be civil in a hostile environment. 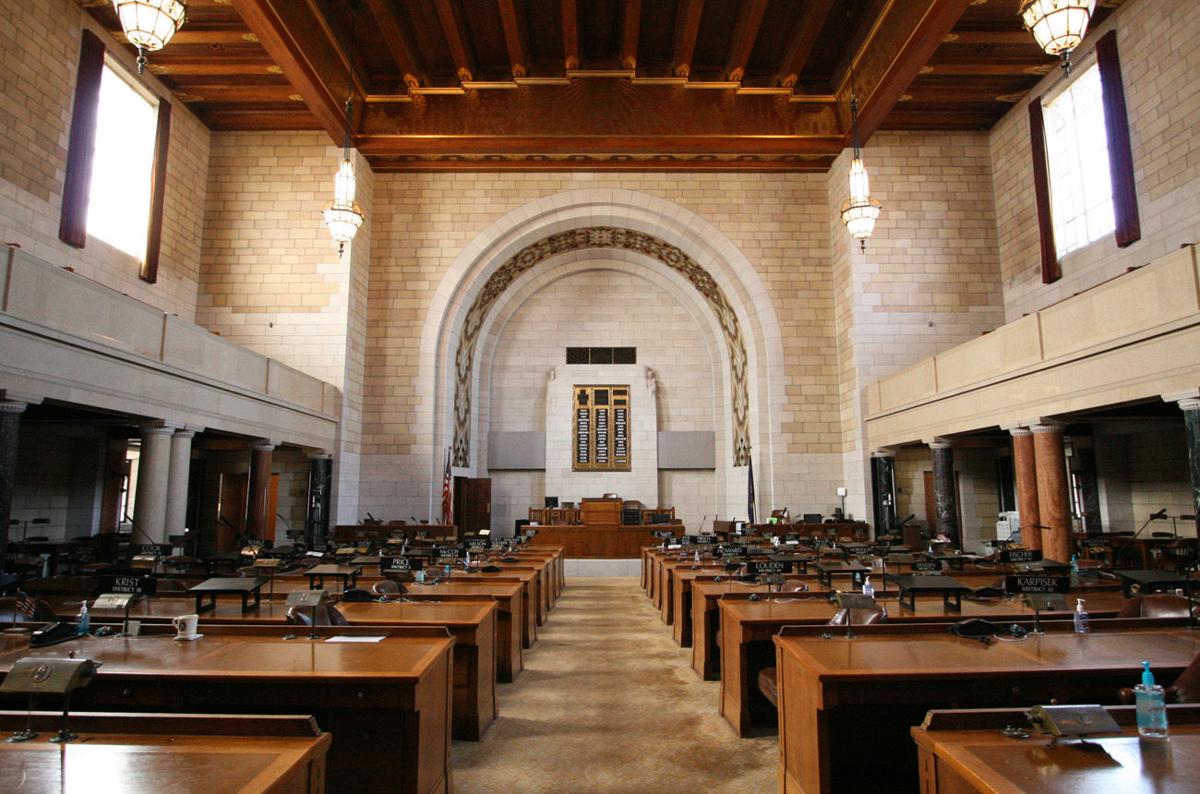 The Nebraska legislative chamber at the state Capitol will be empty for the near future, as the Legislature has shut down indefinitely because of the coronavirus. 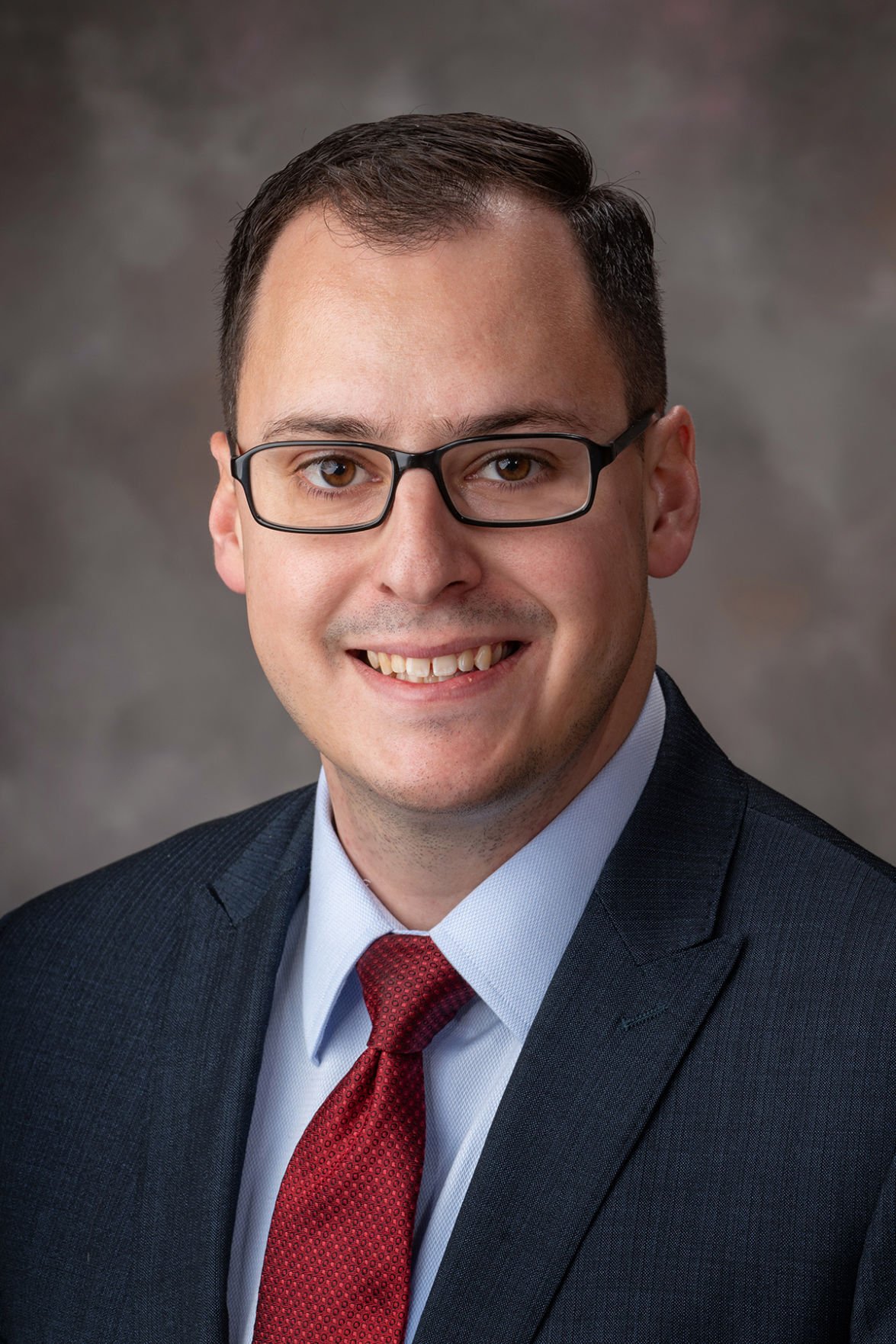