It was a passionate debate on both sides as Nebraska senators voted Tuesday night to pull an abortion-related bill from the Judiciary Committee to ensure it would be debated in the remaining 15 days of the session.

The bill (LB814), introduced by Lincoln Sen. Suzanne Geist, would prohibit fetal dismemberment abortion. It was pulled from committee on a 30-12 vote; 25 votes were needed to get the bill out of committee.

The bill was at an impasse in the committee, which could not get past a 4-4 split vote — not enough to kill it or to bring it to the floor for debate.

"I believe the citizens of Nebraska deserve to hear the details of my bill," Geist said, "and that the majority of its citizens will agree with its premise."

In the procedure, a medical provider dismembers the body of a living fetus and extracts one piece at a time from the uterus through the use of clamps, grasping forceps, tongs, scissors or similar instruments, according to the bill.

The bill would carry with it penalties for those performing a dismemberment abortion in the 12- to 24-week second trimester of pregnancy. Other than in the case of a medical emergency, a person who performs the procedure could be sued or charged with a Class IV felony, punishable by up to two years in prison and 12 months post-release supervision, a $10,000 fine, or both.

Geist said the bill is not designed to deny access to abortion. In 2019, there were six dismemberment abortions in Nebraska out of 181 second-trimester abortions.

Omaha Sen. Megan Hunt promised the bill would be filibustered.

"We have not done the basic things as a body to care for Nebraskans (during the COVID-19 crisis) in the way that they are now pleading for us to, and we're going to take 15, maybe plus, hours to talk about an abortion ban in the Legislature," Hunt said. "This is irresponsible."

A number of senators said there should be no question that the dismemberment bill should be debated and passed.

The debate got heated at times. Sen. Mike Groene of North Platte told Lincoln Sen. Patty Pansing Brooks to "shut up" after she spoke on the bill.

Scout Richters, ACLU of Nebraska legal and policy counsel, said earlier in the day that months of the coronavirus pandemic should have shown state senators that health, not politics, should guide medical decisions.

“State senators should be focused on supporting people’s health and well-being, not forcing their personal beliefs on Nebraskans,” Richters said. “Like any deeply personal medical situation, decisions about abortion care belong to a patient and their physician, not politicians.”

Courts have stopped similar laws from going into effect in nine other states, Richters said, because this type of ban creates an undue burden to accessing abortion during the second trimester of pregnancy.

As the 106th Legislature enters its last 17 days, I would like the citizens of the state of Nebraska to know and understand my priority bill a…

"Opponents of property tax relief have pointed to revenue uncertainty as they attempt to dial back our efforts," he said. "We cannot allow this uncertainty, real or perceived, to become the excuse for failure to deliver on needed reform."

Senators unite on YRTC bills on first day back for Legislature

"We've got to get a grip here," Sen. John Stinner said. "Let's get a plan. Let's push the pause button. Let's take control of this situation."

Nebraska economic forecast down, but not as much as expected

Nebraska's economic forecasting board was kinder to the state budget Thursday than some expected, reducing the estimate for the 2020-21 fiscal…

Senators had nearly finished their load of work for the first week of the restarted session, but with three bills left on the day's agenda, Speaker Jim Scheer called a timeout.

Sen. Ernie Chambers tells Attorney Genera Peterson the task of defending LB814 when it is challenged would be virtually impossible. 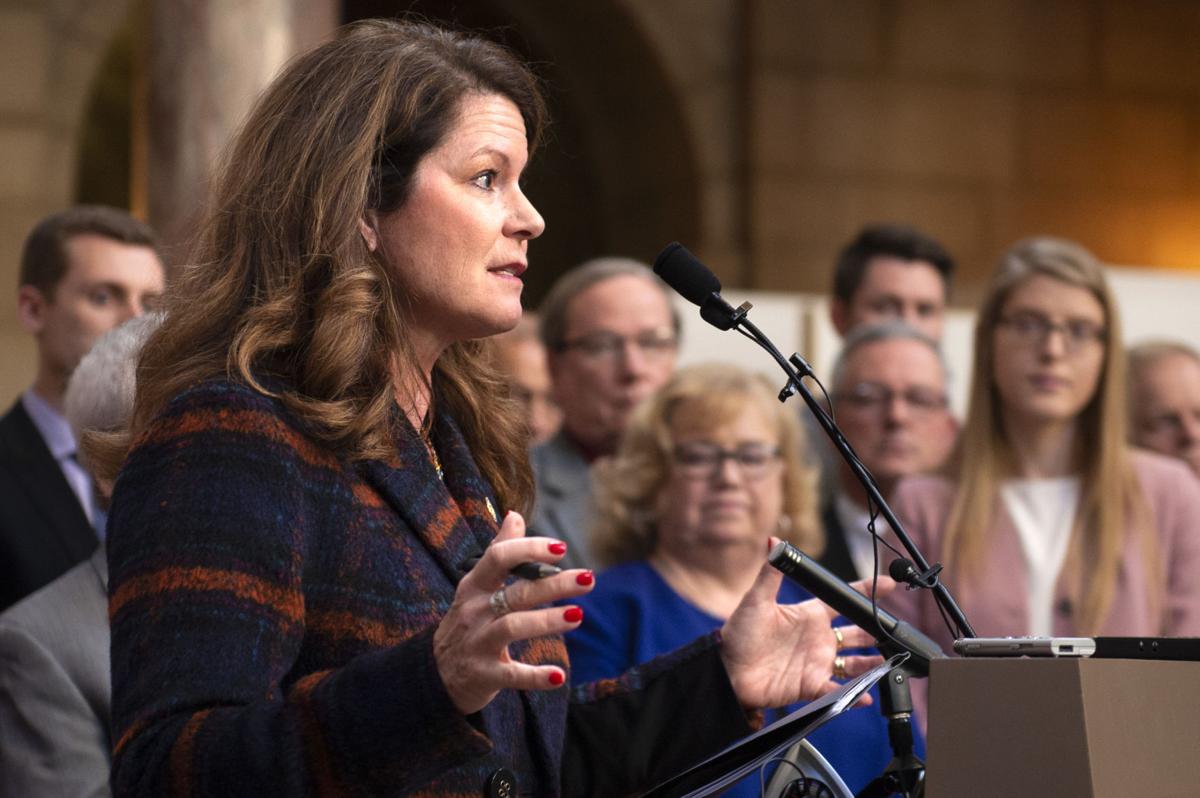 Lincoln Sen. Suzanne Geist talks about her abortion bill during a news conference in the Capitol Rotunda the day she introduced the dismemberment abortion bill (LB814). 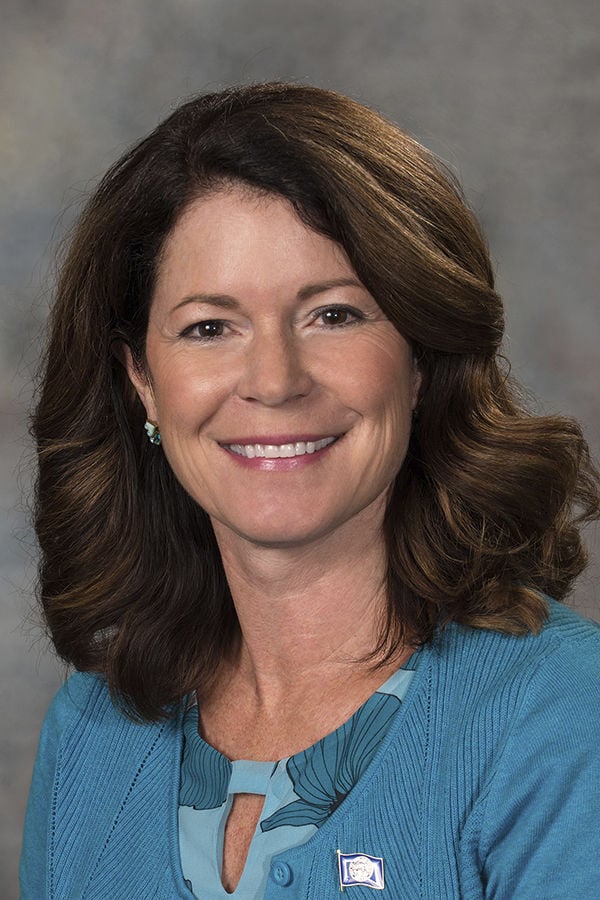