Packers vs. Buccaneers: Scores and updates from the NFC championship

"WWE is saddened to learn that Pat Patterson has passed away at the age of 79," WWE said in a statement. "WWE extends its condolences to Patterson's family and friends."

Patterson began his career in 1958 and was a trailblazer in the world of wrestling as the first openly gay wrestling star — something he spoke about in his autobiography "Accepted: How the First Gay Superstar Changed WWE."

Patterson will also be remembered for his battles with Sgt. Slaughter. He also had a number of firsts, which included the first Intercontinental Championship, WWE said.

"RIP Pat. You'll be missed," Johnson wrote. "Rough phone calls to get this morning to tell me, our dear family member, Pat Patterson who was my pro wrestling mentor and father figure has passed away.

Patterson's legacy will be felt for generations to come, as he is credited by WWE for creating the format for the first Royal Rumble in 1988. WWE's Royal Rumble is one of its signature events in which participants enter at timed intervals in a battle royal.

Patterson was inducted into the WWE Hall of Fame in 1996 by fellow wrestler Bret Hart.

Larry King, the suspenders-sporting everyman who interviewed world leaders, movie stars and ordinary Joes for a half-century, died Saturday. He was 87.

Actor Gregory Sierra, best known for roles in "Sanford and Son" and "Barney Miller," died Jan. 4 from cancer, his widow Helene Tabor said. He was 83.

“Walker, Texas Ranger” painted its lawman as a bit of a lone wolf. The new edition includes a brother, two children and his parents — plus more diverse perspectives.

How to Start Streaming: We Tell You How to Check Your Tech & Get Connected

Get all your streaming FAQs answered here.

Which Bridgerton will dominate the next social season? Read on to find out.

The spice of life: Salt-N-Pepa spill all in new TV movie

The biography covers everything from their start in a garage to their work as activists, trying to spread the word about the dangers of HIV.

The drama, set in the early 1960s, is based on Bonnie Garmus' upcoming debut novel.

A deal with the devil: 'Losing Alice' poses plenty of 'what if?' questions

If someone showed a keen interest in your work and happened to know everything you’d done, would you be flattered – or unnerved? That's the opening question of the new AppleTV+ series.

Dustin Diamond of 'Saved by the Bell' hospitalized with cancer

Dustin Diamond, who played Screech on the popular 1990s high school comedy "Saved by the Bell," is hospitalized with cancer, his manager said.

Worth Watching: It's Magic 'In & Of Itself,' 'Blacklist,' 'White Tiger,' 'Blue Bloods' Backlash, 'Pixar Popcorn' 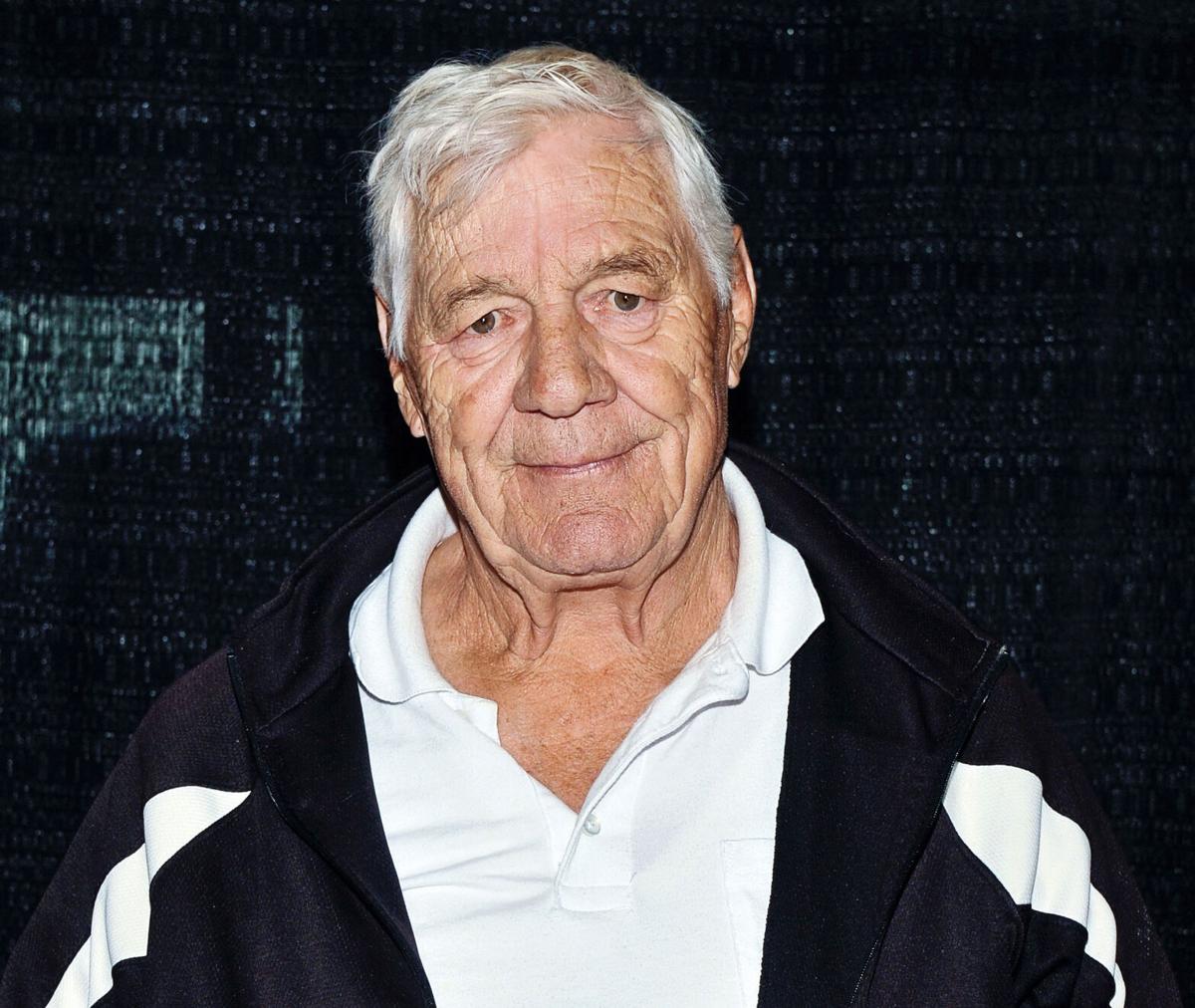