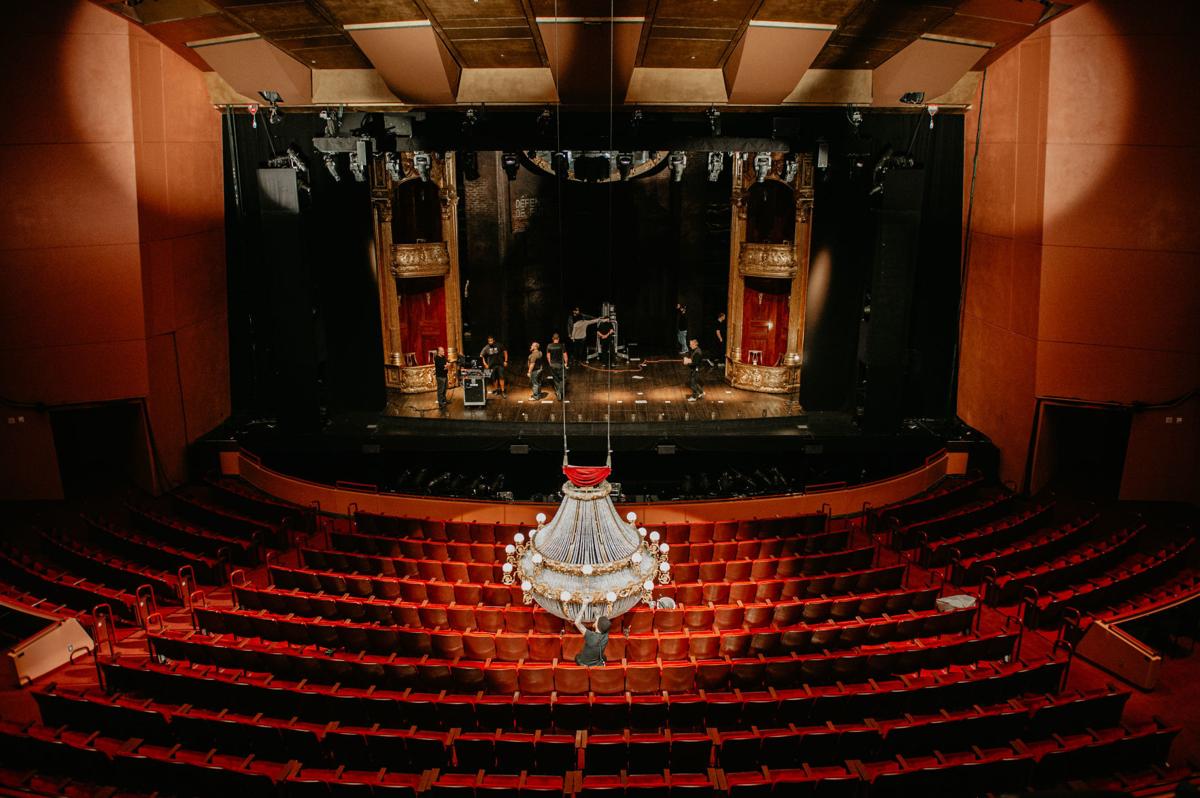 Lied Center production crew members set the stage for Lincoln’s largest Broadway production in history, “The Phantom of the Opera," in November. 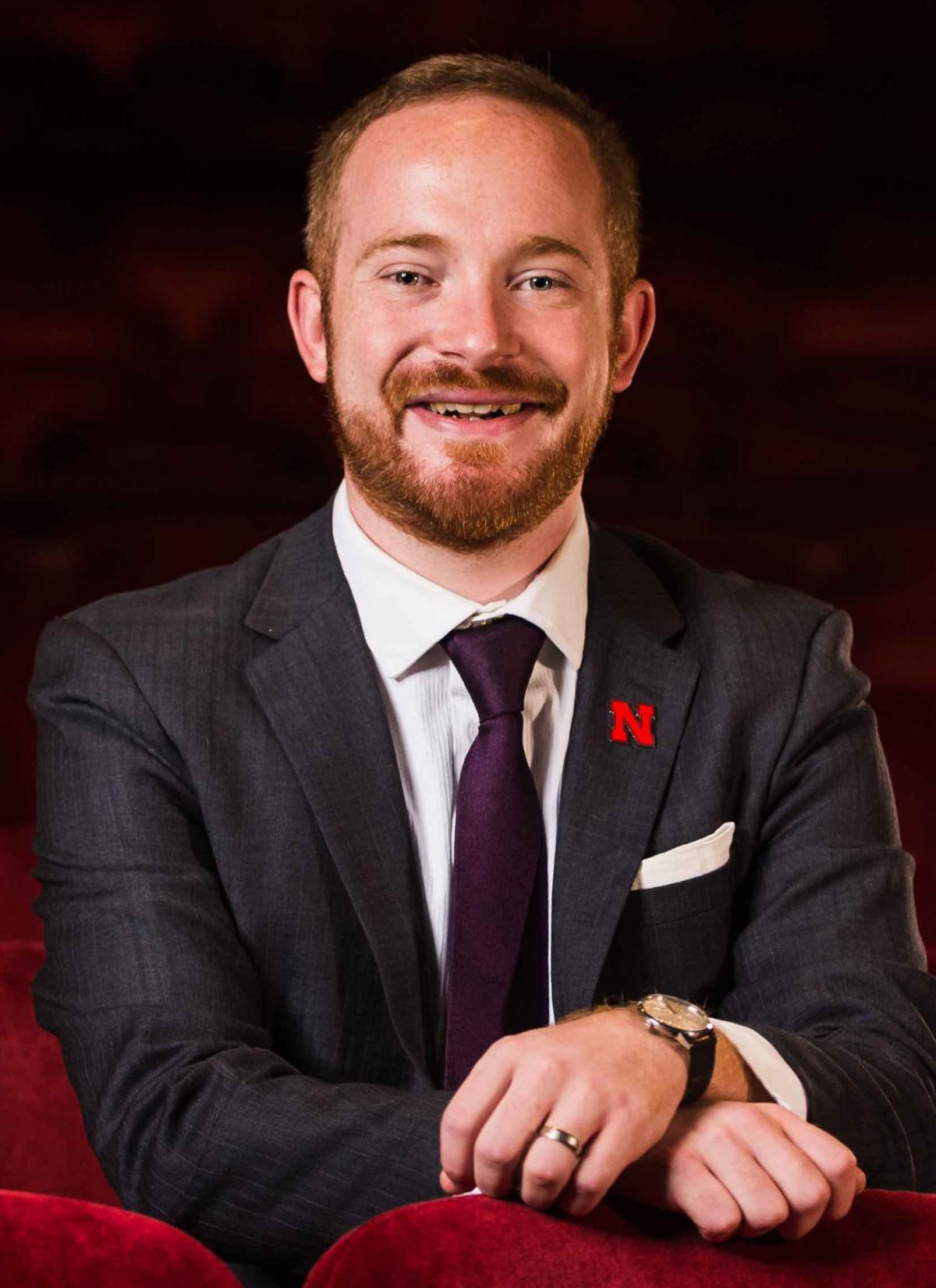 “The Phantom of the Opera,” Lincoln’s largest Broadway production in history, took over downtown Lincoln for two weeks with its final performances closing Nov. 3. With over 28,000 ticket holders visiting the Lied Center to see Phantom, it also became the highest-attended production in Lied Center history.

Outside of the public performances, cast members from the spectacular new production also spent time working in University of Nebraska-Lincoln classrooms and with students from throughout the Lincoln community. From an interactive dance class led by Assistant Dance Captain Shane Ohmer to a vocal master class led by the Phantom himself, Derrick Davis, students were able to learn firsthand from some of Broadway’s top professionals.

Celebrating the Lied Center’s 30th anniversary does not end with the closing of Phantom, with more than 25 artists scheduled to perform as part of this year’s season running through May 2020. Upcoming highlights include GRAMMY® Award-winner Wynton Marsalis and the Jazz at Lincoln Center Orchestra performing a concert of “Big Band Holidays” on Dec. 6, the return of Blue Man Group for six performances Jan. 29 – Feb. 2, and piano superstar Murray Perahia performing for the first time at the Lied in over 15 years on March 1. More information on all of these performances is available at liedcenter.org.

Across the UNL campus, five choirs from the Glenn Korff School of Music will combine for their annual massed surround-sound event in the Newman Center for two holiday concerts on Dec. 8 at 3 p.m. and 7:30 p.m. The UNL flagship choral ensemble, University Singers, plus the Chamber Singers, Varsity Chorus, University Chorale and All-Collegiate Chorus, along with brass, percussion and pipe organ, will perform familiar carols and also carols from all remote places of the globe. The free, family-friendly event will also include numerous audience sing-alongs with traditional holiday carols.

The Nebraska Repertory Theatre will present its annual Holiday Cabaret in the Temple Building Dec. 12-21. Holiday music will be performed by favorite Nebraska Rep artists and surprise guests.

Come check out everything happening at the University of Nebraska’s “Arts Triangle” – you have to experience it for yourself!

Veteran trumpeter Bobby Shew has more than 20 recordings to his name, but he first honed his craft in the ranks of legendary big bands led by …

Lied Center production crew members set the stage for Lincoln’s largest Broadway production in history, “The Phantom of the Opera," in November.