“The Lied Center has been a beacon of the arts in the Midwest from the very beginning.” — Bill Stephan, executive director, Lied Center for Performing Arts

For the Lied Center for Performing Arts, “the very beginning” was March 21, 1990, when the curtain went up on the very first production in the brand new performing arts venue. It was “Madama Butterfly,” presented by Opera Omaha to a packed house of excited patrons who had come from around the state to be part of Nebraska history.

For those who had worked to make the dream of a world-class performing arts facility in Lincoln a reality, of course, “the very beginning” came much earlier. The Lied Center exists because of the cumulative effort and deep commitment of a group of visionaries and those who stood with them to champion the cause.

After an initial $10 million gift was secured from the Lied Foundation Trust (the first given by trustee Christina Hixson in the Lied name after the passing of Ernst Lied), fundraising for the new venture extended across the state. As Stephan puts it, “Over 2,000 people from across the nation, most in Nebraska, built the Lied.”

And if the building was from the people, it was meant to be for the people as well. Barbara Bartle, who served as the part-time volunteer coordinator of tour guides for the Lied before it opened, remembers the early conversations on the topic.

“I remember Woody (Varner) specifically wanted it to be for everyone,” Bartle says. “There were discussions about – if you wanted to come in a tuxedo or in blue jeans, it would be a welcoming place to all Nebraskans.”

Biggest artists in the world

From the outset, the Lied Center drew the biggest artists in the world. As Bartle puts it, “The thing you worried about is that the first season was SO big, how could you ever have a second season? How could you follow up that kind of excitement?”

As it turns out, there was no cause for concern. For 30 years, the Lied has hosted the top artists in musical theater, drama, dance, comedy and music ranging from classical to jazz, to international artists and everything in between. As Stephan puts it, “Anything is possible. There are very few places like the Lied in the U.S. We’re one of the top 100 theaters in the world, and there are so few that do that unique combination of top artists in every art form, education, outreach, and have a vibrant local arts community that they also serve. We have that magical thing where we get to do everything.”

Dan Stratman, who has served as the Lied’s technical director for all 30 years (“since before there were seats or carpet”), says the building was designed with all those possibilities in mind.

“The versatility of the facility is phenomenal … that we can do an international orchestra one day and load in a Broadway show the next day is amazing,” Stratman says. “The sprung floor for dance, the way the orchestra shell works ... all of that was initial with the building. The initial design made sure we could do all of those things at that time, and it turns out we still do all those things now. We can stage anything that’s on tour. That’s pretty amazing.”

Along with Ticket Office Manager Eileen Brewster and Facilities Services Manager Larry Wathor, Stratman is one of a group of employees heading into retirement or recently retired who were with the Lied from day one. Together, they represent nearly 100 years of experience with virtually every aspect of keeping the facility running, and are a big part of the Lied’s stellar nationwide reputation. As Stratman puts it, “The building is phenomenal, but if it wasn’t full of great people, it wouldn’t work.”

Given that the Lied Center was built on big dreams, it makes perfect sense that all those involved have big dreams for the next 30 years – starting with a spectacular 30th anniversary season anchored by the “spectacular new production” of “Phantom of the Opera.” It will be the biggest musical theater production in the Lied Center’s history, boasting a new state-of-the-art set and new special effects that require 20 semi-trucks to transport, as well as one of the largest touring casts in the nation. Performances will run for two weeks (another Lied Center first) for as many as 30,000 audience members. In addition to Phantom, the season boasts Wynton Marcalis’s holiday show, the Boston Pops, and the Bill T. Jones/Arnie Zan Dance Company.

Looking into the next 30 years, Stephan says, “We want to continue to build on the traditions of the past and keep dreaming big. We’ve had many of the greatest artists in the world, but there are others we still very much want to bring to Lincoln.

"I hope we can build on our relationship with Nebraska Repertory, our in-residence theater company. I’d love for us to be a community where the top titles from New York, the first time they’re performed in the Midwest – maybe even the first time they’re performed outside of New York – is in Lincoln. Maybe we produce pre-Broadway shows ourselves. Wouldn’t it be great to have longer residencies, or even an artist-in-residence all year? How can we impact students more? How can we get every UNL student to experience the arts through the Lied? There are so many dreams, so many possibilities.”

So what is it that has made it possible for the Lied to grow and flourish for three decades, drawing larger audiences, more high-profile artists and greater community support with each passing year? Stephan thinks he knows the answer.

“The secret is always great art,” he says. “Today, more than maybe even in other times, we need things that bring us together. Great art brings us together under one roof to have a life experience, no matter who you are or where you come from.”

For more about the Lied Center for Performing Arts and upcoming performances, see liedcenter.org.

Review: Glenn Miller Orchestra transports crowd back to the '40s

Patrons gathered at the Lied Center for Performing Arts on Monday for a ride back into the past, a time when things were different, and a time…

In April 2018, Paul Barnes and the Chiara String Quartet presented the world premiere of “Annunciation,” the first piano quintet written by ac…

High school freshman to perform alongside professional actors in 'Macbeth'

Alexandria Hamilton may not be quite as famous as Alexander Hamilton. Not yet, at least.

Actor Nik Walker gets his big shot in 'Hamilton,' now playing in Omaha

There hasn’t been a moment Nik Walker wishes he had been cast as Alexander Hamilton in the national touring company of the musical “Hamilton.”

Disney on Ice star before Lincoln shows: 'I'm bringing my childhood to life'

Sophie Harding, like most young girls, grew up at a time when Barbie dolls were everywhere.

The PlaMor Ballroom will celebrate its 90th birthday this month with special events Thursday and Friday.

When Derrick Davis was growing up on Long Island, there was a family Sunday tradition that included listening to gospel music in the morning b… 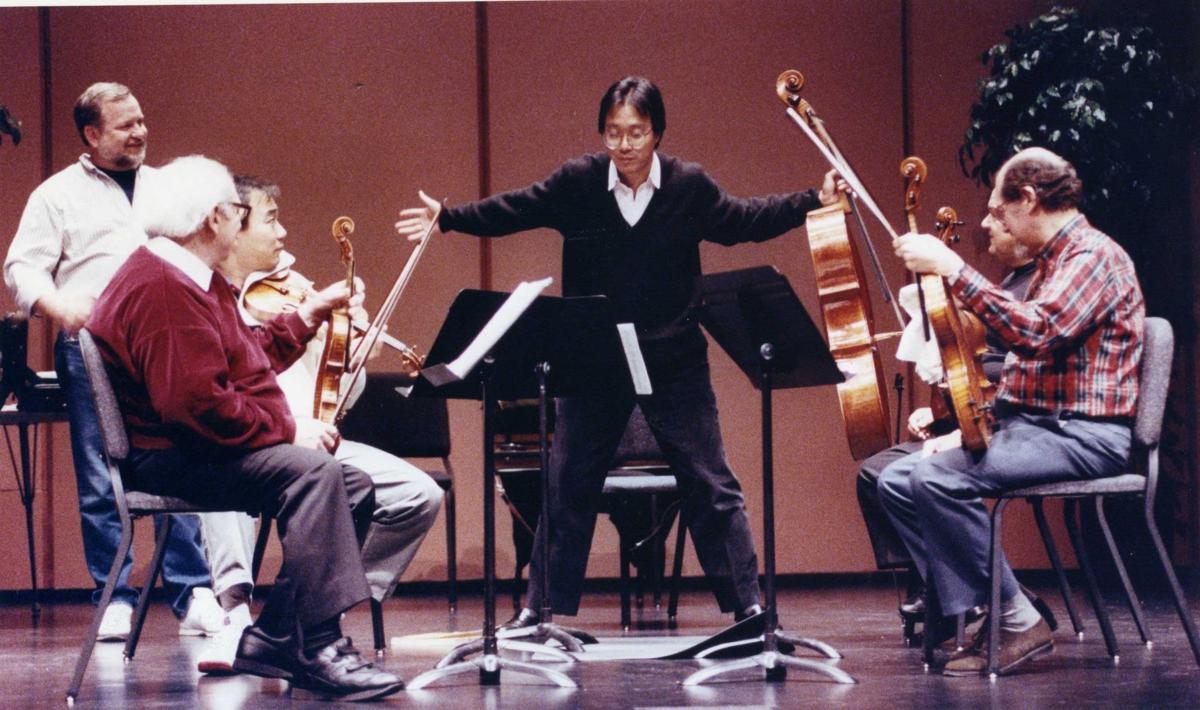 From the beginning, the Lied Center for Performing Arts has drawn some of the biggest artists in the world. Here renowned cellist Yo-Yo Ma (center) clowns around with fellow musicians during an April 1993 rehearsal at the Lied Center. Dan Stratman, technical director, is standing at left. 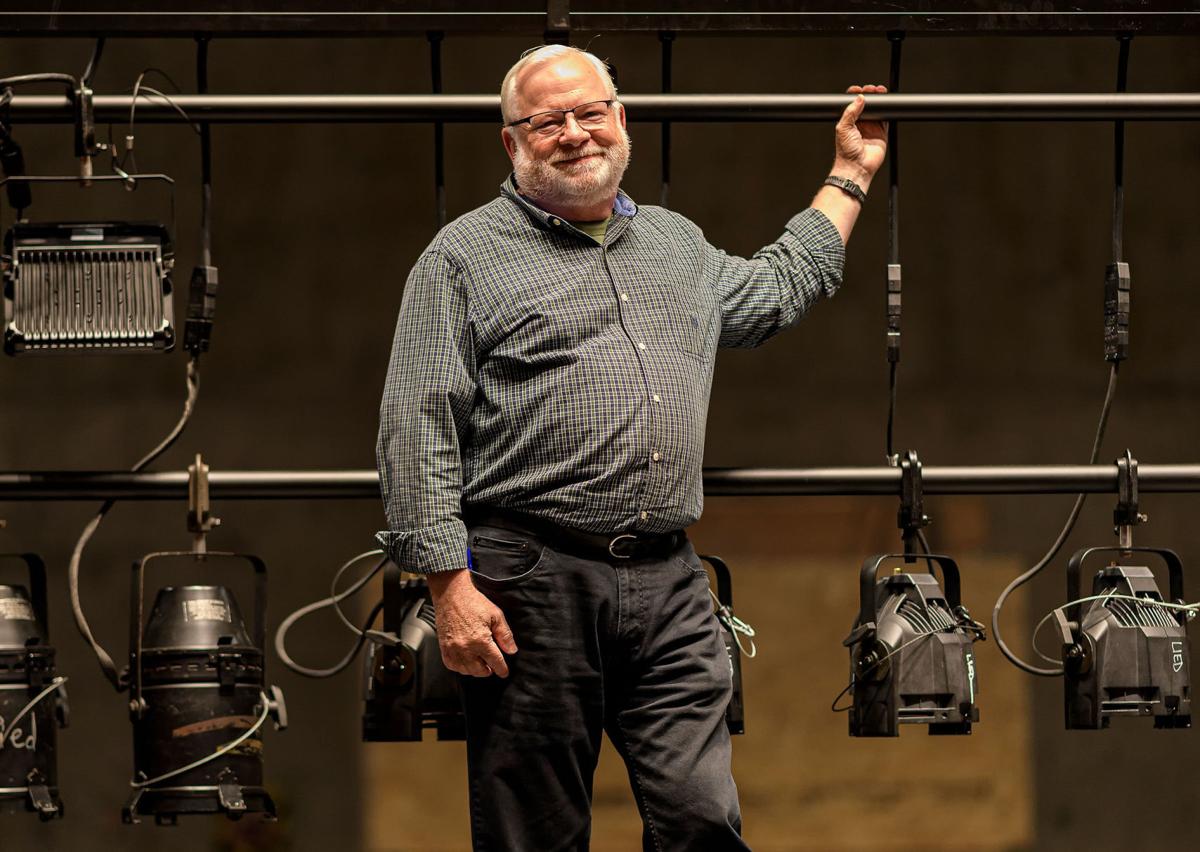 Dan Stratman has served as the Lied Center’s technical director for all 30 years. 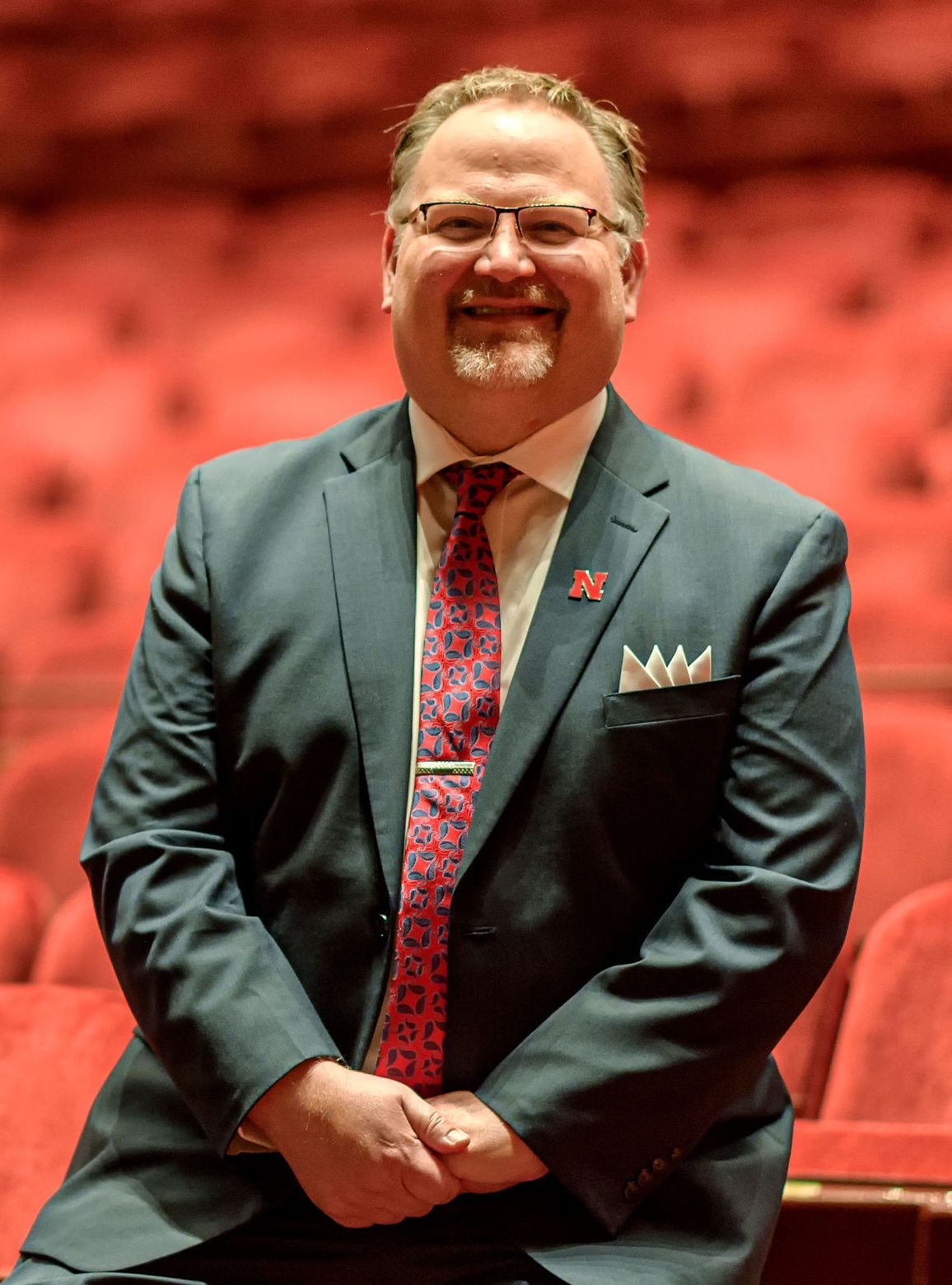 “Over 2,000 people from across the nation, most in Nebraska, built the Lied," says Bill Stephan, Lied Center executive director. 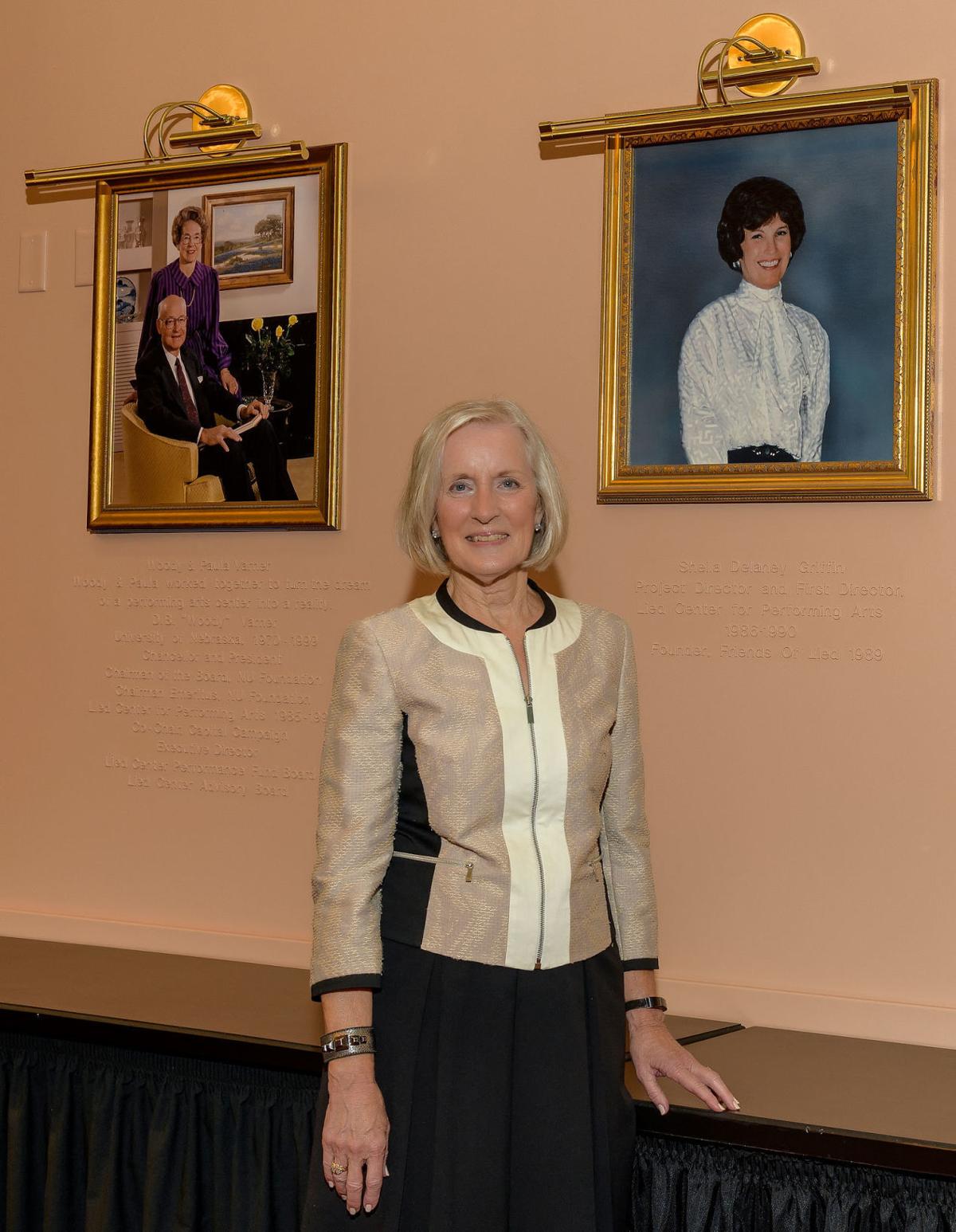 Barbara Bartle served as the part-time volunteer coordinator of tour guides for the Lied Center before it opened. Behind her are portraits of early Lied Center visionaries Paula and D.B. “Woody” Varner (left) and Sheila Delaney Griffin.