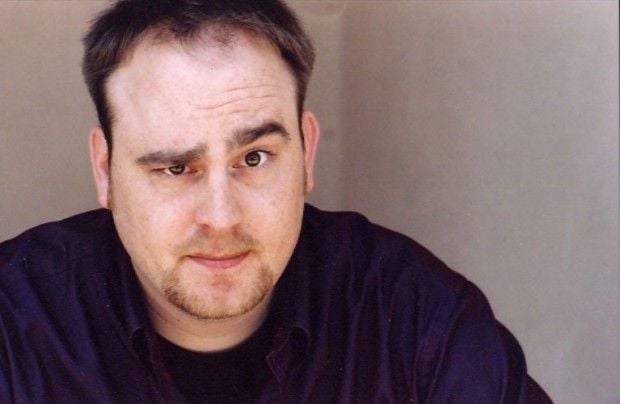 Nebraska native Brad Stewart has something in common with veteran stand-up comedian Elayne Boosler -- they both tell the same joke. 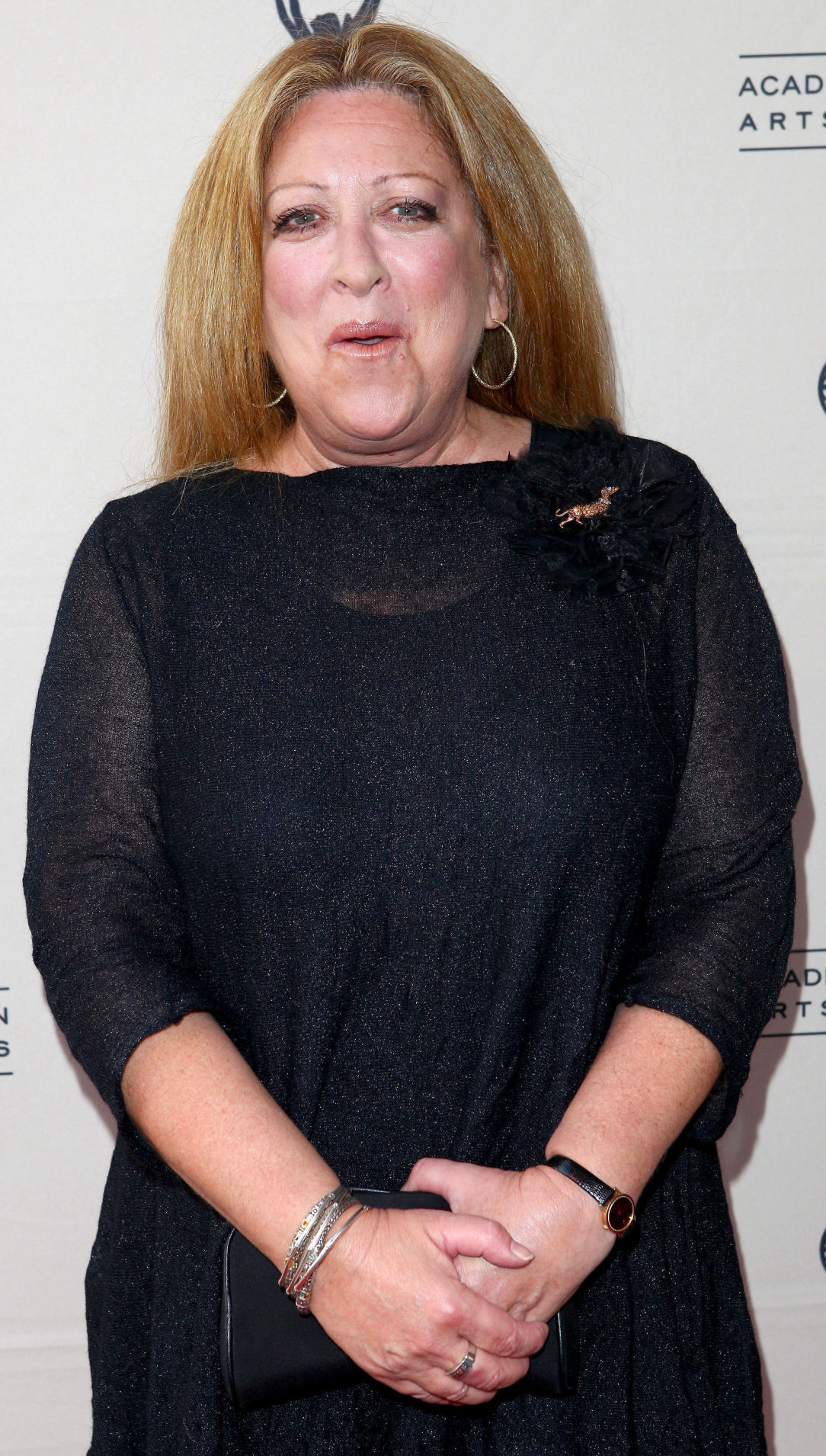 A friend told him he was watching another comic on YouTube, and a joke rang familiar during it -- Stewart’s joke.

"They say imitation is the sincerest form of flattery,” the text read. “She stole one of my favorites of all time."

His friend further instructed him to look at the 2-minute mark on the video link he sent. The text did not specify the comic or the venue or the joke that the text implied had been stolen. Before watching it, Stewart gave himself a moment to envision a worst-possible scenario.

“At first I thought it was like a ‘Last Comic Standing’ audition, which really (ticked) me off,” said Stewart, who’s done some time in L.A., and auditioned for the first season of that show before discovering that agents and managers had shoehorned other comedian clients into the cast.

“Theft is such a big thing in comedy that I'm always super-paranoid about that,” Stewart said. “A lot of times, if I come up with an idea, I'll Google it and see if anything's been done similar to that.”

Stewart continued his investigation at the Zoo Bar that night and clicked the link to the video. It was not to a rickety performance by an up-and-coming comic. It went instead to a set performed by a veteran comedian whom Stewart greatly admires, Elayne Boosler. She’s had Showtime specials and headlining tours. This clip found her in the coveted stand-up slot at the end of “The Tonight Show Starring Jimmy Fallon” on June 3, which just so happened to be Stewart's 41st birthday.

And she told an iteration of Stewart's dad’s favorite joke. It’s about the herbal miracle memory pill, ginkgo biloba. Here it is verbatim from a set of Stewart's that was recorded in 2011:

In Boosler’s telling, there was an aside to inform the audience that she wanted a better memory so she didn’t forget who she held a grudge against. And when she got home, she opened a door to reveal 11 bottles of the stuff. But still, it was a ginkgo biloba bad memory joke. And it got a laugh on NBC.

Stewart’s been doing his version for 15 years. He said it’s based off an actual experience from a friend of his back when they lived in L.A.

Stewart ran with it. In his version of the joke, he tells it pretty much as it was quoted previously. And then 15 or 20 minutes later on in his set, he tells it again as though for the first time -- "but say I found a bottle-and-a-half of ginkgo biloba."

That usually gets a better response than the first go-round with the joke, Stewart said, “except in Iowa once where a guy actually goes, 'You said that already!'"

He said he’d pretty much retired the ginkgo bit, but likes to have it in pocket during hourlong sets as it always does well.

And then he saw Boosler do it.

Stewart’s key reaction to this was one of bemusement, and it should be noted that every quote of Stewart’s in here was punctuated with laughter.

With the bemusement came a little bit of sadness and hopefulness, too. There was one of his jokes, on TV. Even if he hasn’t had a televised set during his nearly two decades of comedy, his joke made it. That many friends chimed in to applaud his delivery of it when he posted a clip of his 2011 telling and Boosler’s June 3 set on Facebook (complete with an ultra-depressing Sturgill Simpson song as the backing track) was nice, too.

As for how Boosler came to tell a similar joke, Stewart chalked it up to parallel thinking. This is not a Carlos Mencia-level accusation of felony joke thievery. Boosler’s a great comic and an inspiration, he said, one who’s been at it for years.

“I think it was just a coincidence," Stewart said. "It's not a brilliant joke. Everybody could've made that joke before. 'I bought ginkgo biloba but I forgot to take it!'”

This is also the best explanation from Boosler’s people.

“Elayne has been doing it at least a decade,” Boosler’s manager, Bill Siddons, said in an email. “Probably longer. Your friend is correct it is parallel thinking. I think we should book a gig in Lincoln and have him open for (Boosler) -- that would be great. Let me know of any ideas!”

After showing Stewart that email, he’s now hellbent on turning this strange coincidence into an Elayne Boosler set in Lincoln. Maybe they’ll both tell the joke.

But was it a total coincidence?

The ginkgo pill joke has a potential Patient Zero in Randy Ross. That's the friend who 15 years ago told Stewart about buying ginkgo and finding out he already had ginkgo. Ross, Stewart said, has for years been doing freelance computer work in L.A., including in the office of one Bill Siddons. Until this week, Ross was unaware that, along with being her manager, Siddons is also Boosler’s husband.

Could it be that Ross told the same ginkgo bit at the office that he told to Stewart?

Audrey Farnham, Ryan Doud and Stewart are on the bill for Zoo Bar's Zoolarious comedy night this Sunday at 8 p.m. It's Doud's goodbye show before he heads to New York, but you can see Stewart tell some jokes and maybe also read a life-exploding text shortly after.

Niall Horan responds to Twitter billboard about manifesting his success

With Courtney Piccoli celebrating her 10th anniversary directing shows at Pinewood Bowl, one might think the Pinewood Bowl board chose the dan…

When Sam Larson ventures into the woods, an Instagram account doesn't come with him. Though the Lincoln resident has been routinely blogging a…

For the past five years, Josh Hanes, 30, has served with the Weeping Water Rescue volunteer fire department in his hometown. As with many volu…

Nebraska native Brad Stewart has something in common with veteran stand-up comedian Elayne Boosler -- they both tell the same joke.