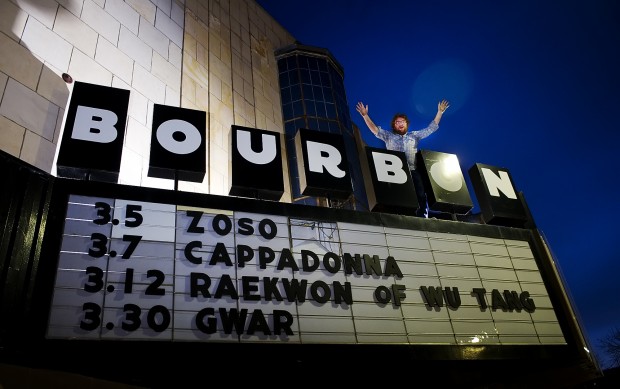 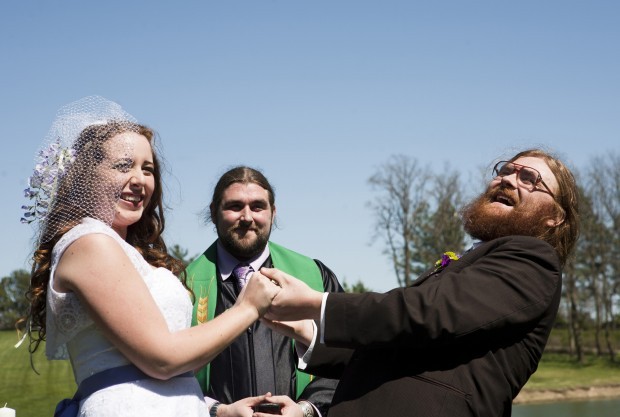 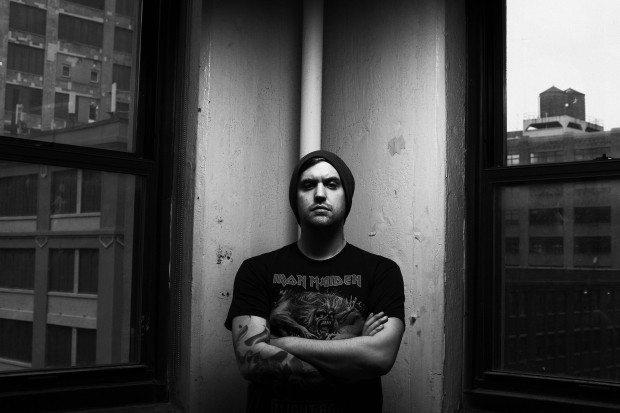 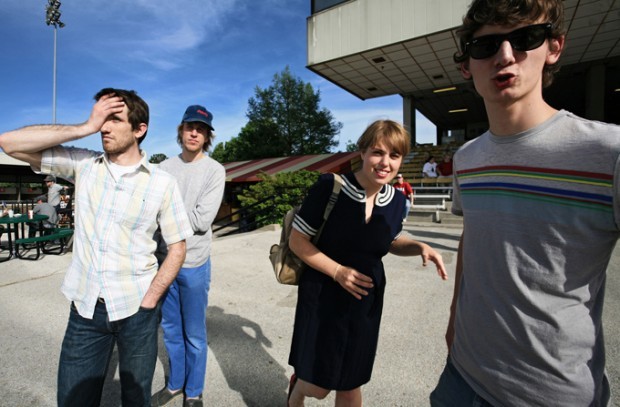 Darren Keen got the idea when he and his wife, Lacey, were on a 2011 "honeymoon tour" that took them to Europe and New Zealand.

While overseas, Keen, who performs as The Show is the Rainbow, Bad Speler and Touch People, found promoters who actually promoted shows, treated the performers well and helped to generate a strong music scene in their communities. That, Keen said, doesn't happen much in the United States.

"Our promoters worked hard," he said. "They booked great shows for me and really helped me out and made it so I could live this dream a little longer. I thought, 'You can do that.' I just wanted to do nice stuff for the city that has helped me out. I can do that, be giving back to the city that's helped support me and all my dreams and to help out the people that have their dreams, too."

To that end, when he got back to Lincoln, Keen began promoting shows under the name Good Speakers Presents. That effort, which includes booking the third Wednesday of each month at the Bourbon Theatre and the fourth Wednesday at Omaha's House of Loom, has been low-key until now.

On Friday, the first Good Speakers Fest will take place at the Bourbon, Mix: Bar and Arcade and Yia Yia's.

"I'm just learning about social media now," Keen said. "I didn't know how to get the word out except to do something really grassroots and kind of big. I thought if I did a festival right off the bat, people would know Good Speakers."

The festival, which will feature 21 musical acts and one video performance, is headlined by rising electronic music star Mux Mool and Ed Schrader's Music Beat, an experimental band from Brooklyn.

The music starts at 6 p.m. at the Bourbon and will continue throughout the night with early and late shows at each of the venues. Those shows have been curated to match like artists; for example, the acoustic sounds of Dean the Bible and Manny Coon will be part of Yia Yia's early show.

The late show at Yia Yia's, which is hosting its first public music performances, will be a Slumberparty Records showcase featuring UUVVWWZ and Noah's Ark Was a Spaceship.

"I tried to curate each show having its sound," Keen said. "The shows aren't going to have mixed bills. If you like electronic music, you'll know where to go. You can go out and have a good time."

Festival admission is $7. Shows at Yia Yia's are free and all ages.

Mux Mool is one of the rising stars in the electronic/computer music world.